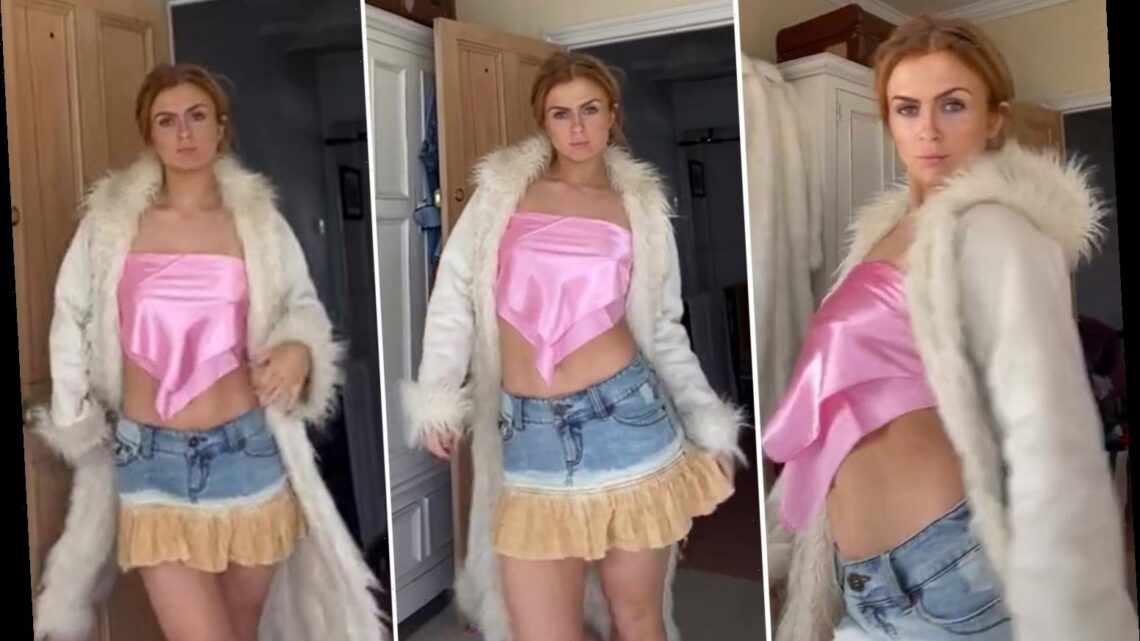 EASTENDERS star Maisie Smith showed off her incredibly toned abs in a silk pink top as she returned to TikTok.

The 19-year-old star has been keeping a relatively low profile since last month's Strictly Come Dancing final, and has barely posted on her usually active social media pages. 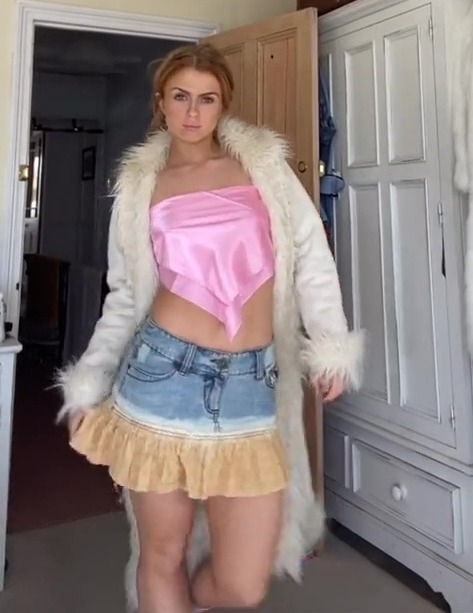 The actress looked sensational in the clip wearing a baby pink crop top and a mini denim frilled skirt.

The Tiffany Butcher star confidently strutted towards the camera showing off her toned physique.

Wearing a cream coat and a minimal make-up, the actress wrote: "You know the walk popping when ur ankles click."

A number of fans flocked to comment, with one writing: "Yassss girl work it." 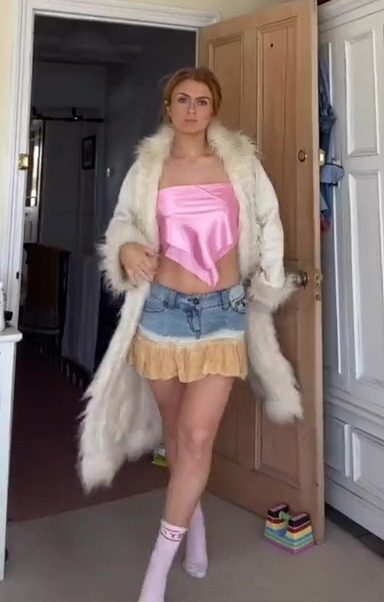 Another posted: "I'm so glad you're back making videos, you always make me smile in lockdown."

Meanwhile, a number of fans said that they were going to miss the flame-haired actress if she exits the BBC One soap.

It was recently reported that Maisie was planning on quitting EastEnders in October – after 13 years of playing Tiffany Butcher-Baker. 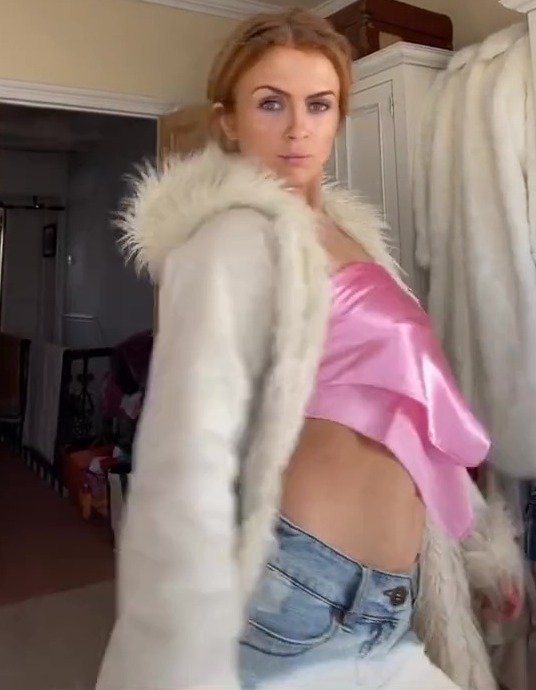 She is said to have been inundated with lucrative offers and brand deals that she cannot take on until out of her BBC contract due to strict rules against advertising.

Sources say Maisie had the option to stay — but is now determined to take on a new challenge, with quitting set to see her bow out of the soap at Christmas.

A source told the MailOnline that the star has ambitions to crack Hollywood like former co-stars Ben Hardy and Himesh Patel.

They told the publication: "Maisie is hugely ambitious and wants to test herself away from soaps. 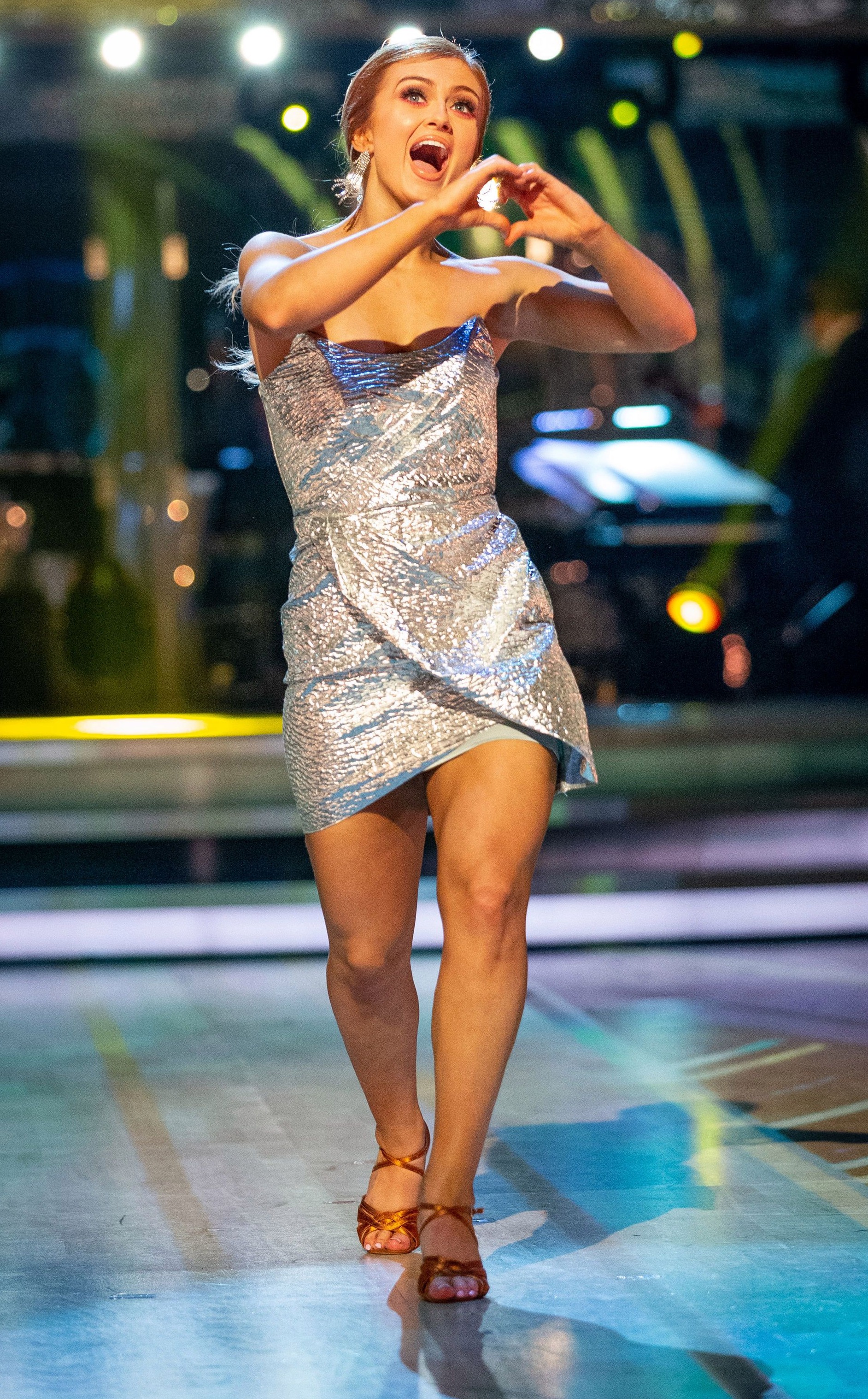 "Starring in movies is a personal goal and seeing how well Ben and Himesh have done, it's given her hope she could be the next box office star from EastEnders.

"The only stumbling block is whether Covid-19 and the knock-on effect of the pandemic will dilute the pool of acting opportunities.

"If it remains bleak, the sensible move might be staying put for another year. But the intention is to leave in October." 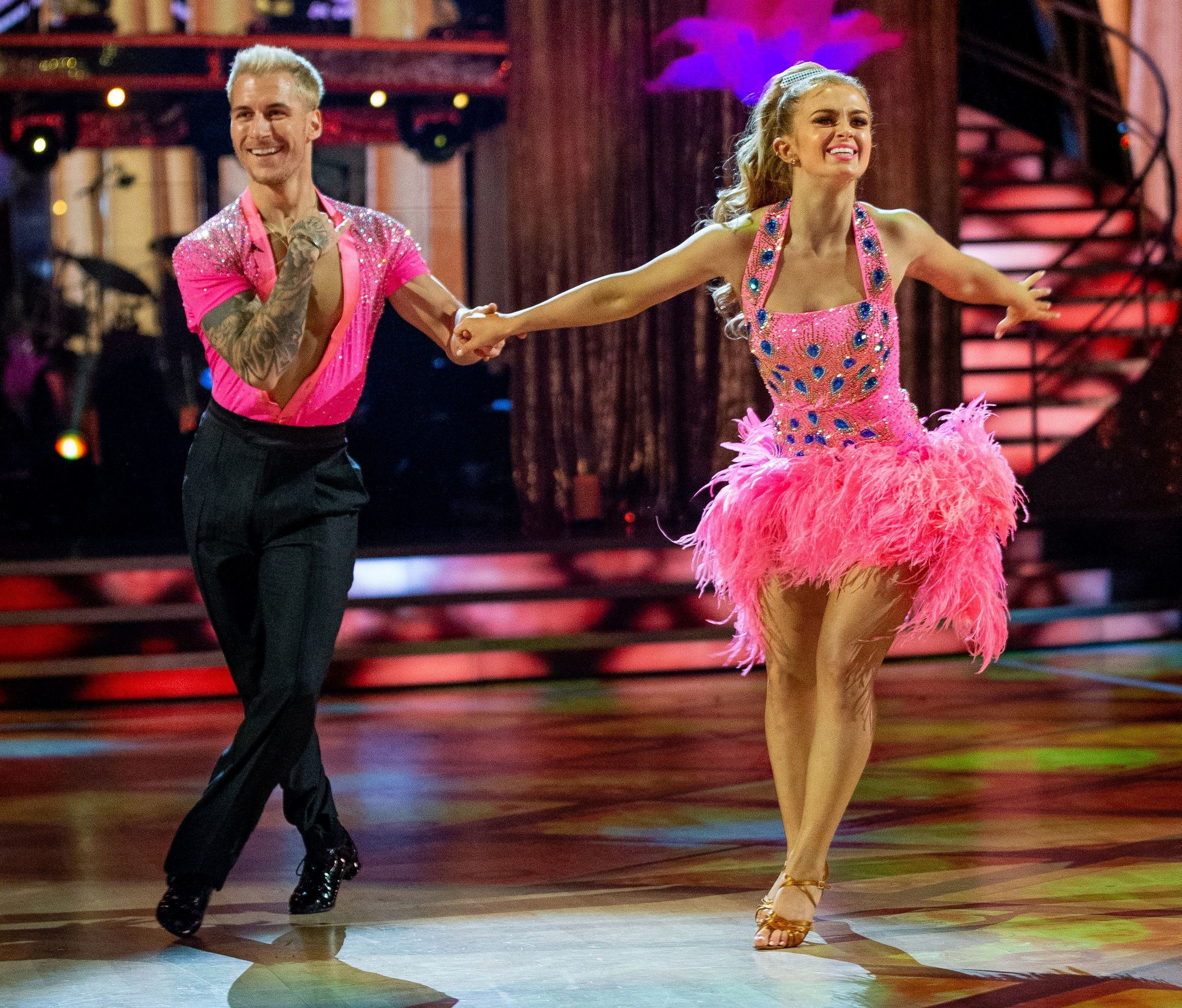 The source insisted that Maisie doesn't want her character to be killed off – and may return one day.

Maisie joined EastEnders when she was just seven years old, and has played the lovable character on and off ever since.