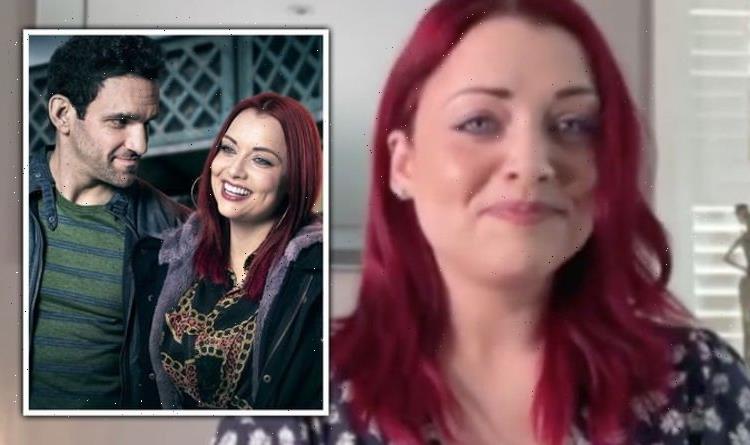 EastEnders: McGarty on whether Whitney will get 'happy ending'

Whitney Dean star Shona McGarty joined Alison Hammond and Dermot O’Leary on This Morning to discuss her on-screen partner Kush Kazemi’s (Davood Ghadami) exit from EastEnders. Although the BBC actress admitted she didn’t want to give too much away she confirmed the unlucky-in-love market trader won’t be pleased with the way Kush exits the soap.

Alison and Dermot pointed out Whitney doesn’t have much luck with romance in Walford.

The EastEnders star confessed that as an actress she enjoys the difficult storylines Whitney has to deal with.

Alison said: “All the boy troubles, we’re always rooting for her but is she going to get her happy ending?”

“Well I mean we’d like to think so but it keeps her busy I guess,” Shona replied.

Dermot could be seen shaking his head at Alison’s question before Shona appeared to confirm Kush’s fate. 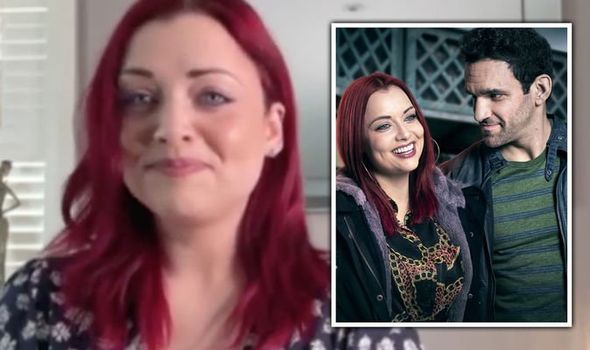 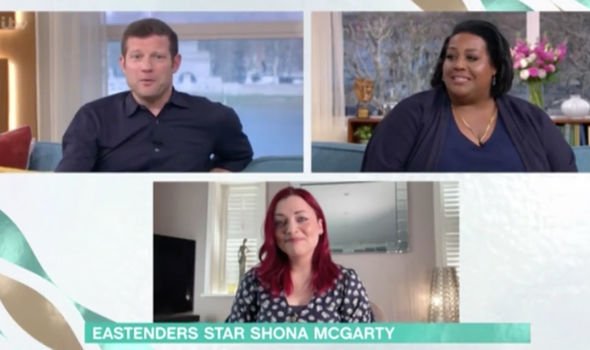 “I don’t think she will,” she added and Dermot quipped: “I think we know she won’t.”

“We know Kush is going to be leaving the square we just don’t know how,” Alison pointed out.

“I mean obviously you can’t tell us but this exit is going to absolutely shake the whole of the square isn’t it?”

“Yes, absolutely I think the viewers are going to be… I don’t want to give too much away! But they’re going to be shocked,” Shona explained. 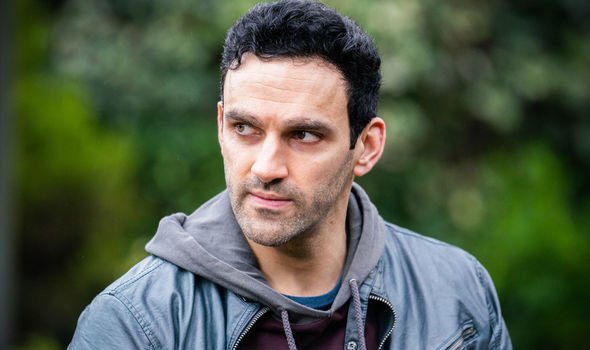 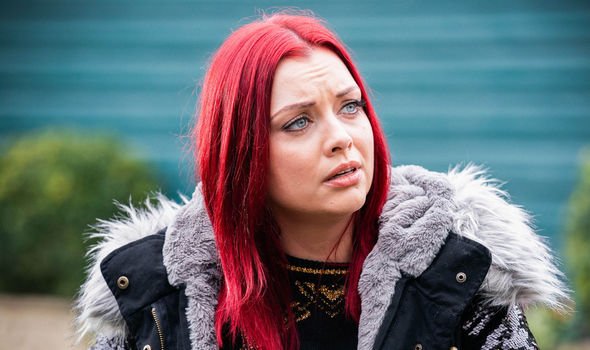 “It’s not going to be in a black cab going to Leicester,” Dermot quipped. “When I was a kid that was how everyone left.”

“No,” Shona confirmed and the presenter continued: “It was in a black cab, everyone waved them off and everyone moved to Leicester.”

EastEnders fans know Whitney and Kush are preparing to leave Walford behind to start a new life away from the Mitchells.

However, if the market trader won’t be getting her happy ending yet again, could this mean Kush will be killed?

Phil Mitchell (Steve McFadden) and Ben Mitchell (Max Bowden) made it clear to Kush before he joined them on the heist that he’d take his life in his hands if he decided to talk to the police.

Despite being held in police custody, will the Mitchells find a way to silence Kush for good?

Meanwhile, EastEnders fans suspect Kush will be lucky to leave Walford after agreeing to give evidence against the dodgy dealers.

One tweeted: “Let’s just say with Gray and the Mitchells now wanting Kush for blood he really is a dead man walking. Let’s just hope that Whitney and Kush can escape together before it’s too late #EastEnders.”

Someone else suggested: “Oh man is Kush getting killed off #Eastenders.”

“#Eastenders #Kush…What have you done This is going to end badly,” a fourth commented.

Another added: “I hope nothing bad happens to Kush #EastEnders.”

EastEnders continues on BBC One tonight at 8.35pm.

‘Do I Really Belong Here?’: Korean Americans in the N.B.A. Wonder