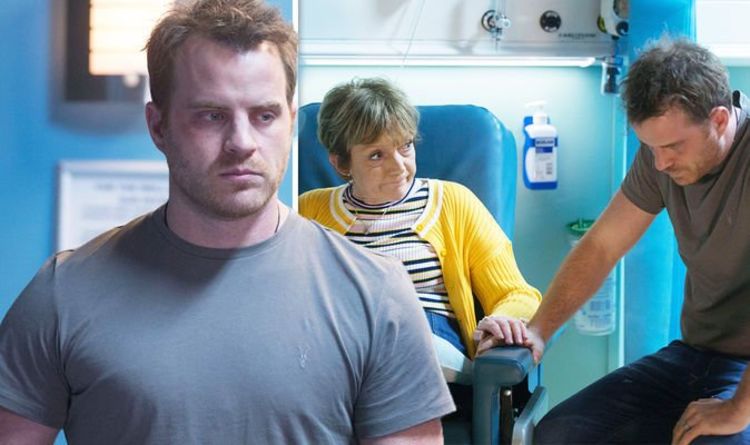 EastEnders spoilers: Sean Slater rocked by DOUBLE death as he returns to Walford

But before he can reunite with his sick mother, he is reacquainted with an old foe, who passes on some sad news.

After managing to see past Sean’s involvement in Amy’s disappearance, it suddenly dawns on Jack Branning (Scott Maslen) his former nemesis has no idea his ex-wife is dead.

Jack tells Sean Roxy died in a tragic swimming pool accident on New Year’s Day in 2017, crushing Sean as he was unaware she had been dead for two years.

To make matters worse, Jack also blames Roxy for Ronnie’s death and vocalises this to Sean, who is understandably devastated.

Sean then discovers his mother, Jean, is in a bad shape when he accompanies her to a chemotherapy appointment.

The severity of Jean’s illness alarms Sean, who contemplates leaving E20, before his sister Stacey Fowler (Lacey Turner) encourages him to stay and support the family.

His arrival really boasts Jean’s spirits and she is over the moon when he agrees to spend a few days away with her, so they can catch up.

The pair go to a remote farmhouse in the countryside and while there they decide to go for walk, but Jean ends up hurting herself in the process.

Although she insists she is fine and he has nothing to worry about, Sean fears the worse and thinking she might die makes a huge confession. 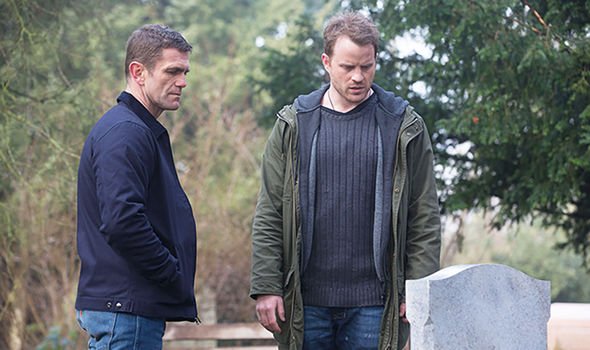 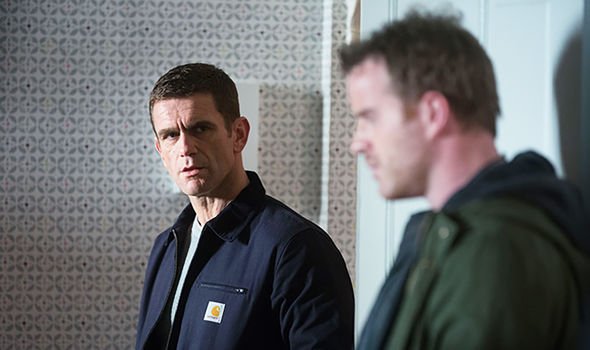 Of the shock admission, actor Rob Kazinsky told What’s On TV: “He knows he might only have a short period of time where he could tell her the things he was always too afraid to say.

“Sean comes back to make peace so that if Jean does die she knows the truth.”

However, he remained tight-lipped about the secret in question, although he promised viewers would discover everything in due time.

Teasing the storyline and his character’s big return, Rob said: “I said to Kate [Oates] let’s leave no questions unanswered.

“Let’s tell all the secrets.” 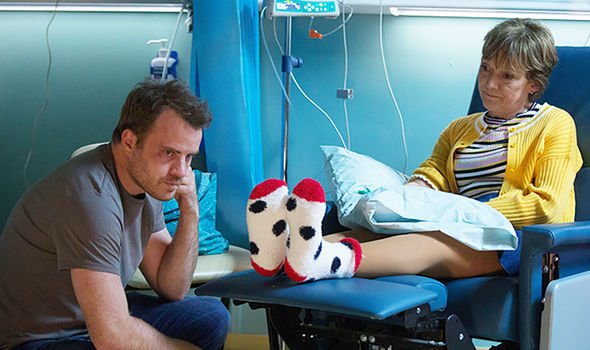 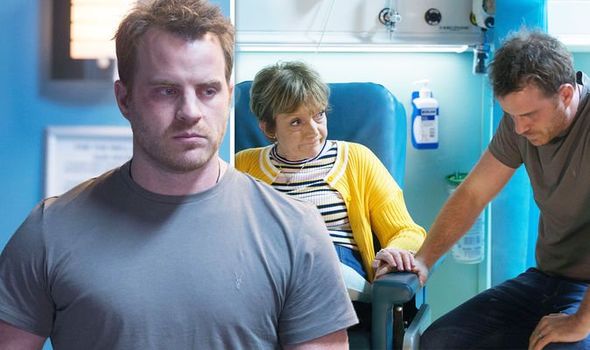 “Depends if I can tether him to the table! I’ve really, really enjoyed working with him,” the producer exclaimed.

“He had such a massive input in his comeback story and he was in LA and we were FaceTiming and talking about the stories, and he gave us so many amazing ideas.

“Yeah he is brilliant, I am so excited to see it come to life on screen because he is exceptional.”

EastEnders continues Thursday on BBC One at 7.30pm.