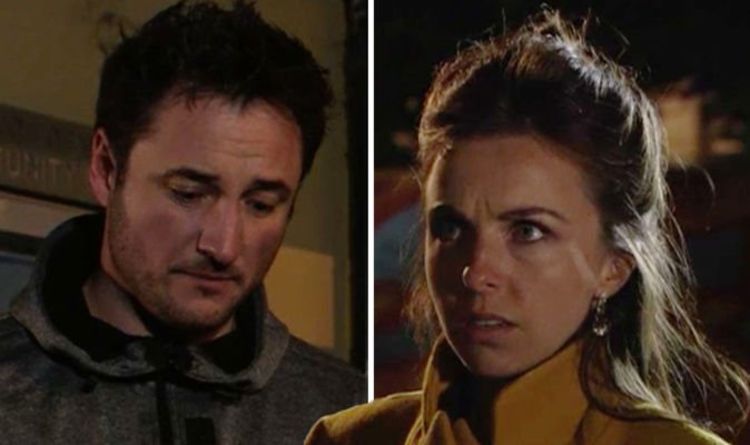 Ruby (played by Louisa Lytton) had lured Ross (Ossian Luke) to her flat on EastEnders by pretending to be another woman on a dating app.

She initially played nice with him, telling Ross she would drop the court case against him if he said sorry.

However, she ended up drugging him and Ross was left barely conscious and unable to move.

Meanwhile on the BBC soap, Martin (James Bye) had been at the pub with his friend Matt Clarkson (Mitchell Hunt), another of Ruby’s attackers, who stayed nearby while Ross went on his date.

I reckon this is your key to a guilty verdict

While he was there Matt received a photo Ross had taken of Ruby from behind, showing him how he’d been set up by her.

Later, Martin found some troubling messages on Matt’s phone which showed the two had sick plans for Ruby’s fake identity “Scarlett” as Ross told Matt there would be “something in it for him”.

This sent Martin racing round to get Stacey (Lacey Turner) as he believed Ruby could be in big trouble.

When they got to her flat, they found her preparing to mutilate the drugged Ross but they put it a stop to it as they urged her it wasn’t the answer.

Stacey reminded Ruby that she had paid the price for murdering her own rapist, Archie Mitchell (Larry Lamb) as is resulted in the death of her husband Bradley Branning (Charlie Clements).

The three of them ultimately carried Ross out on to the Square to a park bench where they would leave him to come-to. 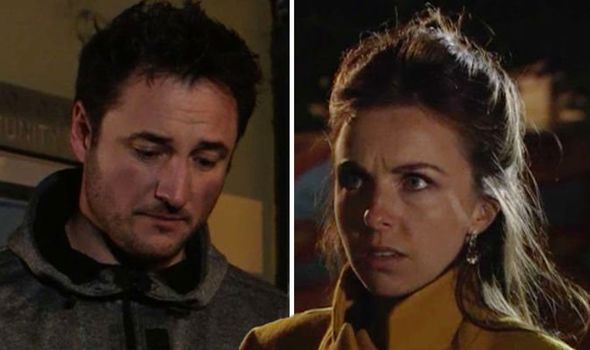 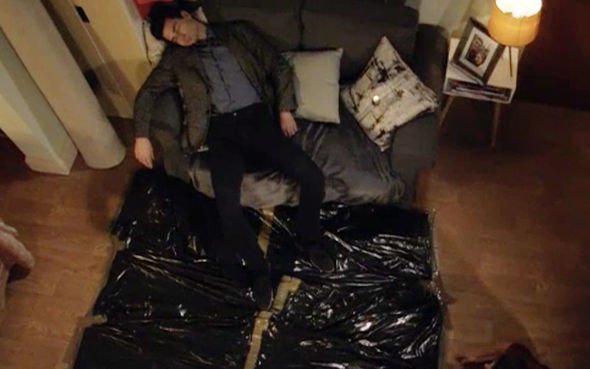 But to ensure he suffered somewhat, Stacey punched him hard in the face.

Martin then revealed to the two of them what he had seen on the mobile and that the evidence could see the two sent down when it came to trial.

He explained: “I reckon you’ve got a better chance than you think. I’ve got Matt’s phone.

“But it ain’t just a picture of your bum on there. It’s chat, I mean loads of chat about what went off with him and Ross and with you.

“It ain’t just banter, Rube. I ain’t no judge but I reckon this is your key to a guilty verdict.”

Stacey interjected to add: “But if she wants to set herself up, Martin, that photo proves that she lured him here. Just leave it.” 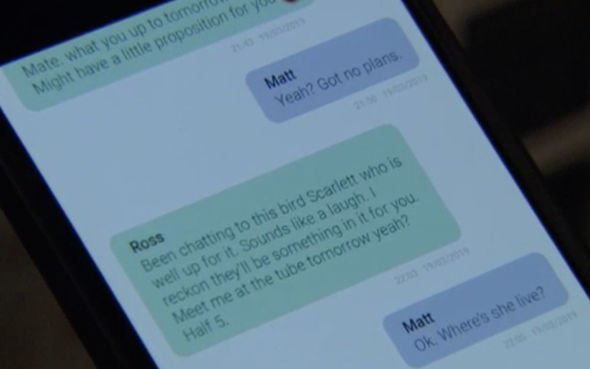 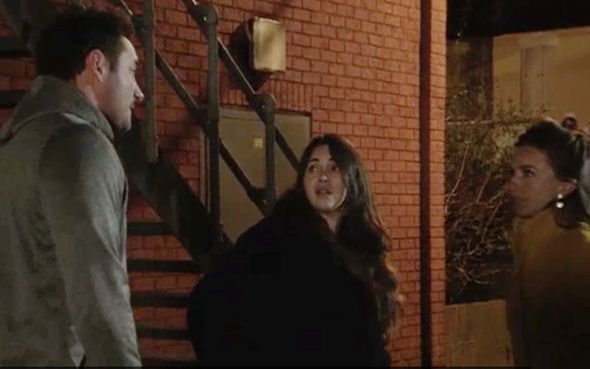 But Martin continued: “No, no, no. It shows he was here not why he came.

Mulling it over, Ruby declared: “Well maybe I don’t care. Well Stace, someone’s got to stop them.

“They can’t keep treating women like they’re sex toys. Getting away with it and laughing about it.

“If this shows them evil gets for who they are then maybe I should hand it in. Maybe it’s worth a shot.”

A trailer for the upcoming Spring storylines has shown Ruby giving evidence in court against Ross and Matt.

Could Martin’s find mean they finally get what’s coming to them? Viewers will have to wait and see.

EastEnders continues Monday at 8pm on BBC One.

Jilly Cooper: REAL sex life behind the books – ‘Everybody was having sex with everybody’

Tom Jones wife: Singer on Linda’s FURY after affair story ‘I stood there and took it’
World News 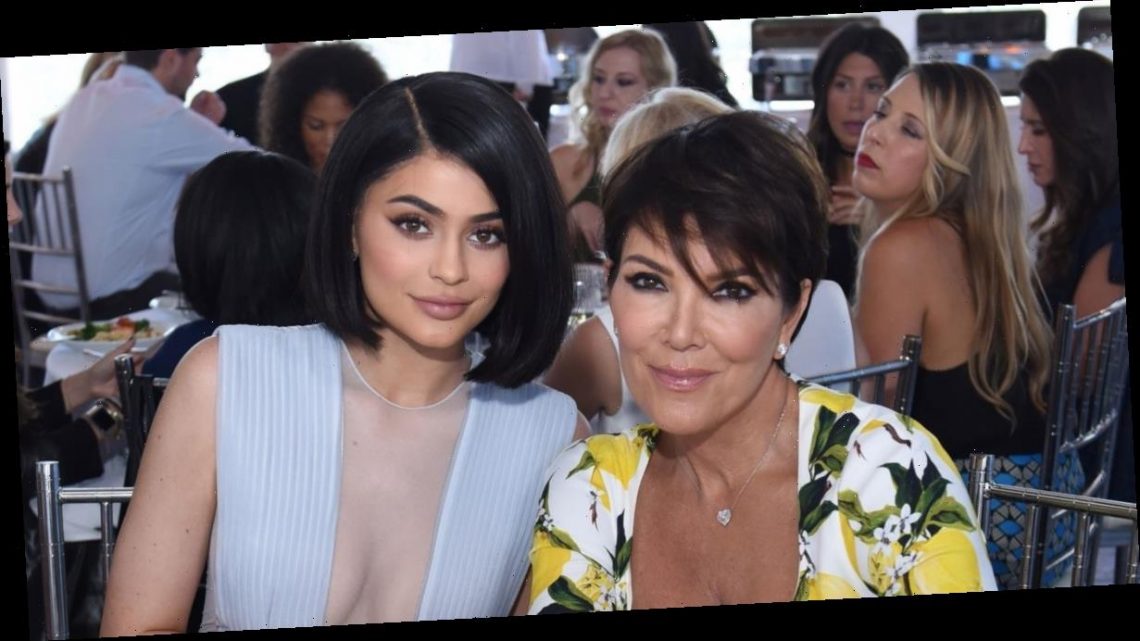