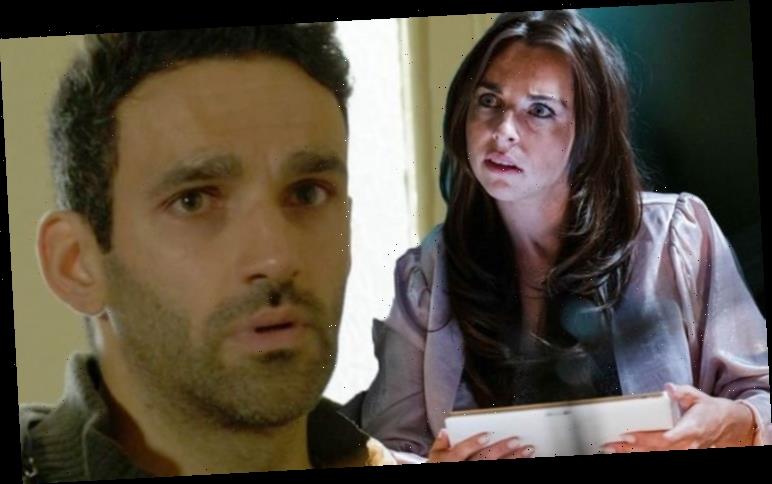 Suki (played by Balvinder Sopal) is keen to get rid of the Slaters so the family can sell their home and make a tidy profit. However the Slaters have so far avoided eviction much to Suki’s dismay. But she isn’t the only one who wants the Slaters out of Albert Square as Ruby Allen (Louisa Lytton) is tired of having the family interfere in her relationship with Martin Fowler (James Bye). Tonight’s EastEnders saw Ruby and Suki launch their campaign to run the family out of Walford for good.

Suki arranged a poker night at Ruby’s with her sons and invited Kush to join them and use his winnings from his recent gambling.

Kush initially declined but after some pushing from Suki, he gave in and decided to use his £10,000.

Furious he was taking part, Martin revealed he would be joining the game too so he could keep an eye on his friend.

Martin caused trouble throughout and eventually Kheerat (Jaz Deol) gave up and left. 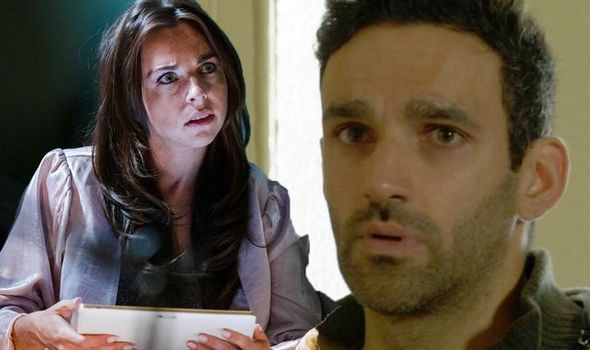 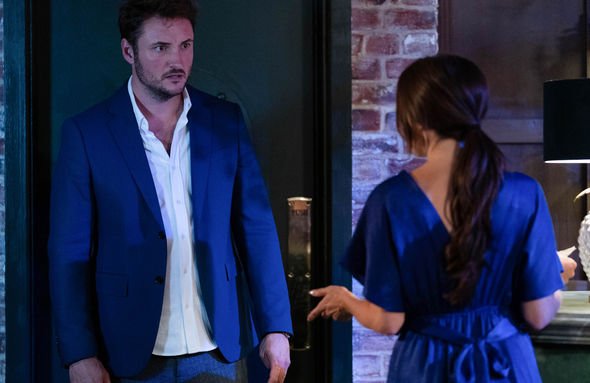 It looked as thought Kush had made a lucky escape but Suki tempted him back to the table by suggesting the Slaters could live rent free if he won.

Kush was certainly tempted and sat back at the table despite please from Jean Slater (Gillian Wright) and Stacey (Lacey Turner) who had gotten wind of the game.

Jean and Stacey begged Kush to leave the game and return home with the money he still had left but he ignored them.

He went all in and betted the Slaters family home unaware that Ruby was viewing his cards on the club’s CCTV and sending signals to Suki. 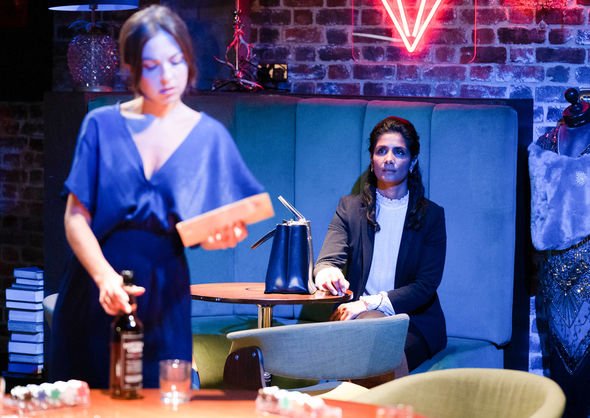 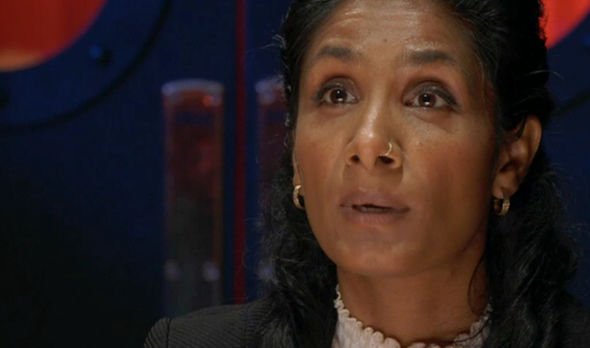 It was therefore inevitable that Kush would lose and he’d be forced to return home and tell Kat (Jessie Wallace) he’d lost the house.

Kat was unsurprisingly furious while Stacey stormed off, frantically worrying about where she would live with her kids.

However, while Ruby and Suki may believe they’ve got the Slaters packing, fans pointed out a major error with their plan.

“Lmao they legally cannot kick them out though haha no contract was signed #Eastenders,” one viewer wrote on Twitter.

Another added: “It’s not a legally binding contract… stay where you are! #eastenders.”

A third posted: “Here’s an idea for Kush in #Eastenders. Don’t honour the bet!!!

“You cannot be just chucked out of your rented house under something called ‘The Law’. Eastenders just insulting our intelligence again!”

However other fans were more annoyed Stacey, Kush, Jean and Martin didn’t realise Ruby was helping Suki to cheat.

“Why did none of the slaters in the pub not notice ruby cheating behind kush seriously #Eastenders,” one fan asked.

Another questioned: “RUBY YOU ABSOLUTE COW. Also how did Stacey not see her signalling to Suki, when she was standing in Ruby’s line of vision #eastenders.”

EastEnders continues Monday on BBC One at 8pm.