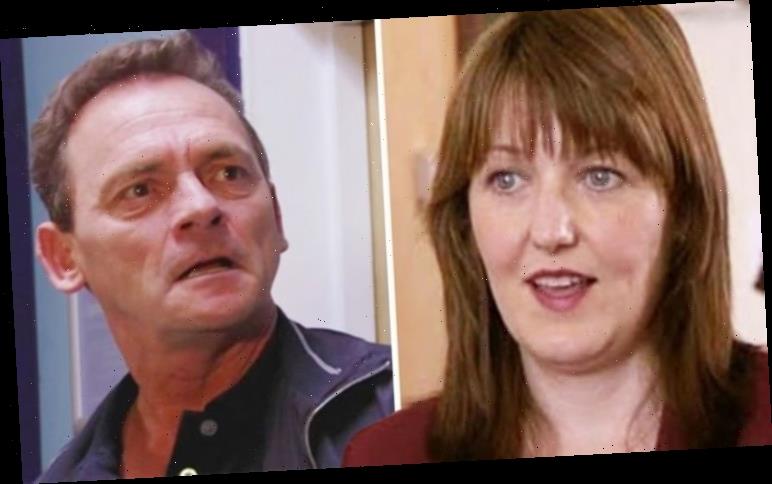 EastEnders announced it would be returning to BBC One this September with brand new episodes, amongst the storylines being picked up, some fans have called for new ones to be created. And there have been many requests, asking for soap bosses to bring back some familiar faces – one of them being Little Mo Mitchell (played by Kacey Ainsworth) and her son, Freddie Slater (Alex and Tom Kilby). Could she make an appearance later this year perhaps?

Last seen back in 2006, the timid cafe worker was far from the wayward wheeler-dealer grandmother she was named after.

With a big heart, she was also one of Walford’s legendary most victims.

Fans will remember how she fell for Trevor Morgan (Alex Ferns) who was unfortunately an abusive husband and psychopathic rapist.

Difficult scenes saw him physically and mentally abuse Little Mo, manipulating her into staying in the Square. 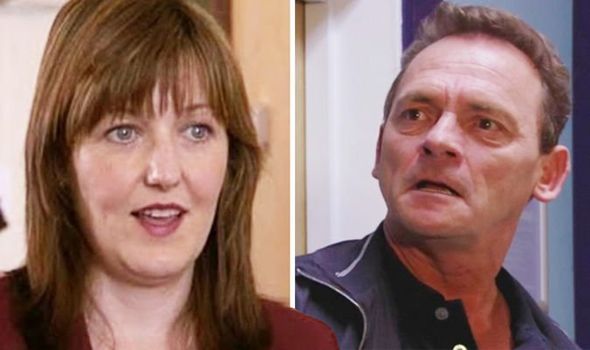 For Mo, who had her own reasons, she couldn’t stay away from him, no matter what punishment he dished out.

But one day, it all got too much for her, and she attempted to flatten him with an iron.

The only thing this did achieve was a prison sentence and a romance with Billy Mitchell (Perry Fenwick).

However, this love story was short-lived and tragically, another rapist was lurking around the corner in the shape of Graham Foster. 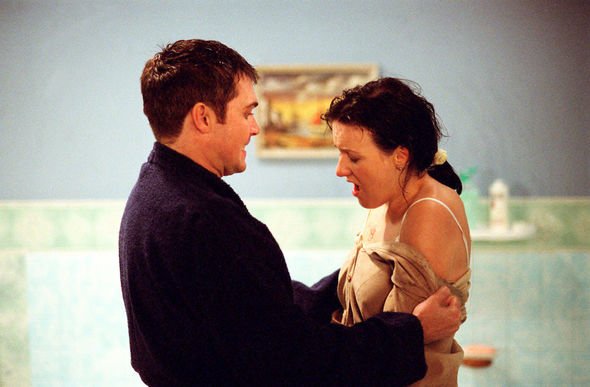 He assaulted Mo and she later discovered she was pregnant.

Unable to have an abortion, she and Billy tried to make a go of it, but he was so haunted by what happened, they split up.

Following a brief fling with her sister’s husband – Alfie Moon (Shane Richie), Little Mo realised she needed a fresh start and after packing a back for her a Freddie, she left EastEnders for a better life.

But, what if she decided now was a good time to make a return? 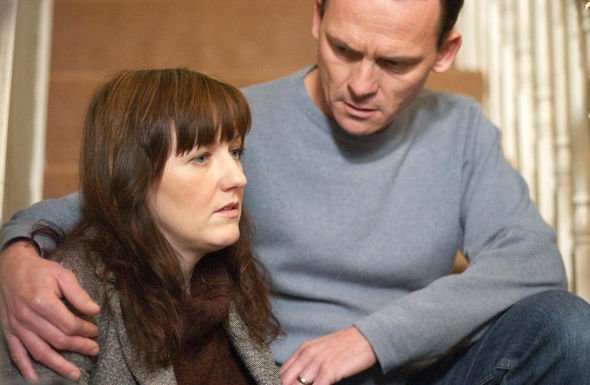 Someone commented with their idea: “Bring back Freddie Slater (who’d be around 15 now) and Little Mo Slater.

“Have Freddie arrive looking for his dad and over a few months he can find out that his mother was raped and that’s how he was born.

“Make him a sympathetic character and it’ll be an interesting storyline, including a drawn out years long fallout potentially including something like substance abuse etc.

When Little Mo left, Freddie was just a toddler, therefore Little Mo could’ve told him his father is Billy, in a bid to save him from the truth about how he was conceived.

Should this be the case, he could arrive, wanting to get to know Billy, only to learn about his real father.

EastEnders airs Mondays at 8pm and Tuesdays at 7.30pm on BBC One.

Kim Kardashian: Her Plans To Keep Working On Prison Reform In D.C. ‘No Matter Who Is President’