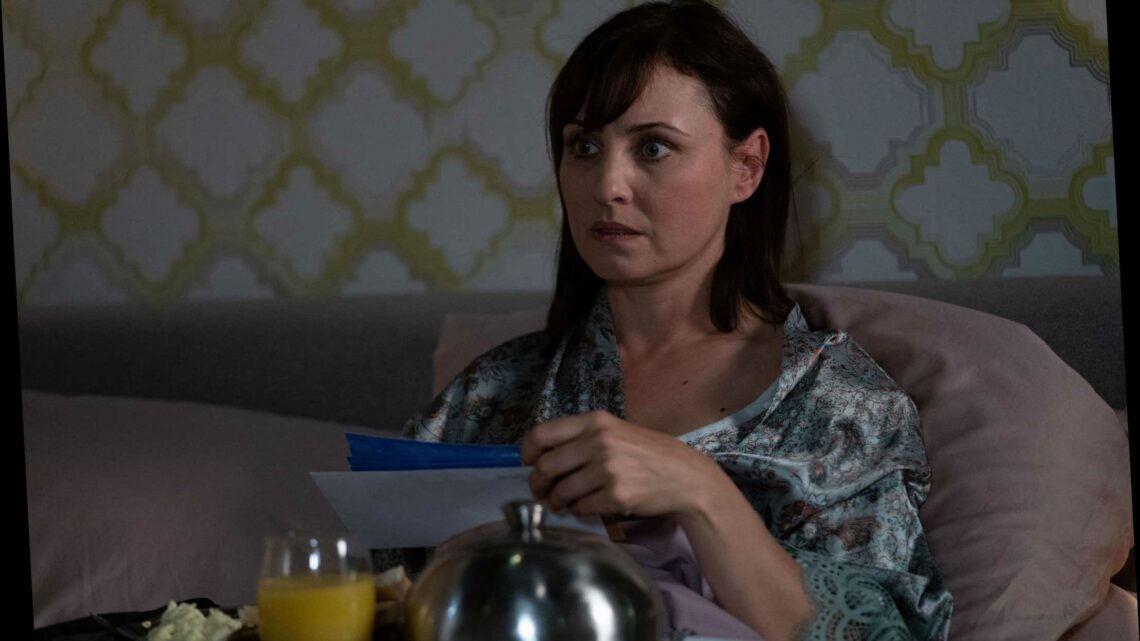 HONEY Mitchell will face grave danger next week in EastEnders when her date Paul spikes her drink.

The shop assistant – who is played by actress Emma Barton in the BBC soap – returned to the Square in September after some time out to overcome her eating disorder brought on by her ex Adam’s affair with Habiba. 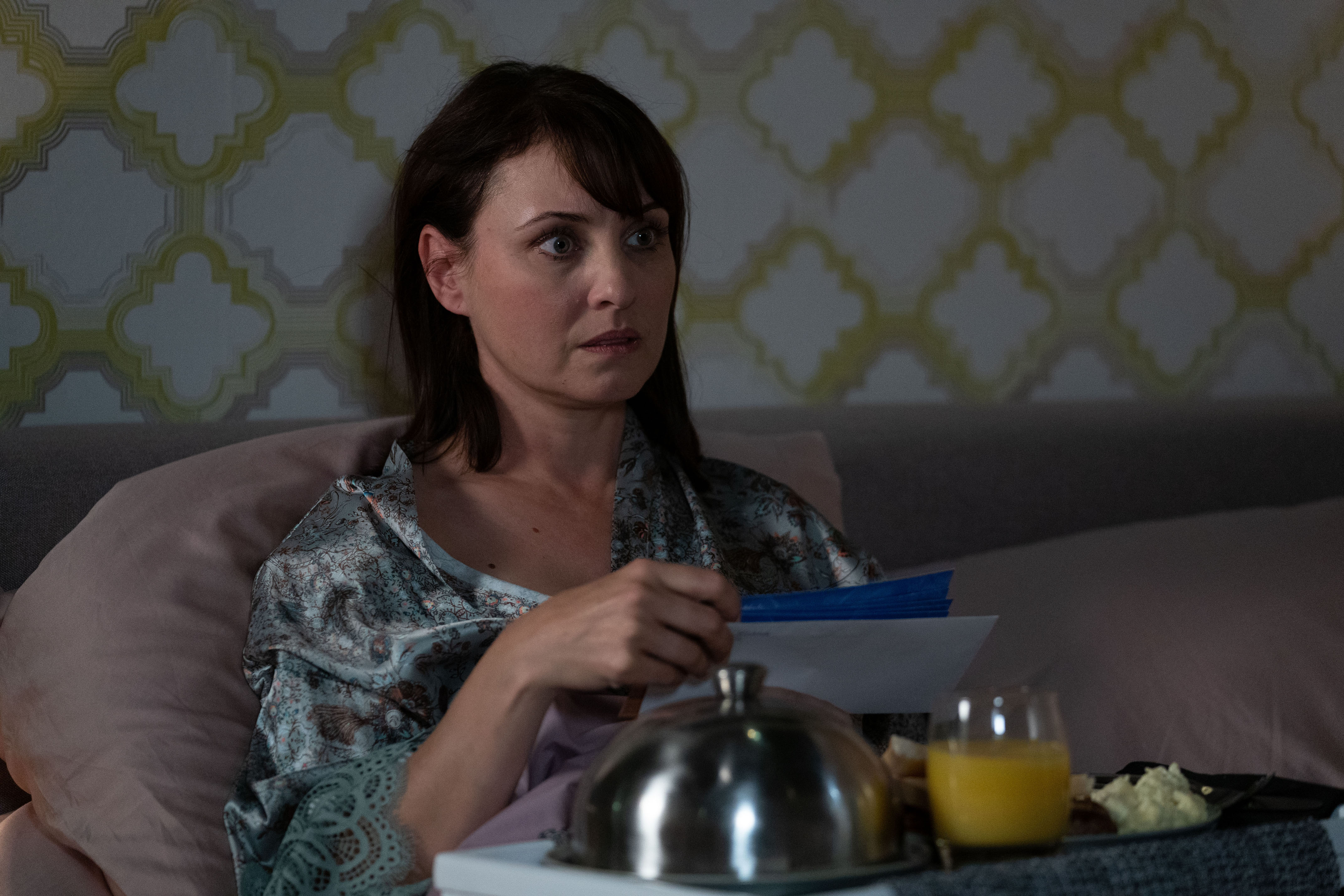 Honey finally confronted Adam over his cheating ways back in December 2019, outing the love rat on stage in the Queen Vic after discovering he’d been having another affair with a woman named Sally.

And after publicly humiliating him, Honey chucked him out.

But Honey then received another blow when she discovered that her ex Billy, who she’d been growing close to again, had moved on with Karen Taylor.

And it looks like Honey is set for more bad luck next week in EastEnders when her new date Paul turns out to be dangerous. 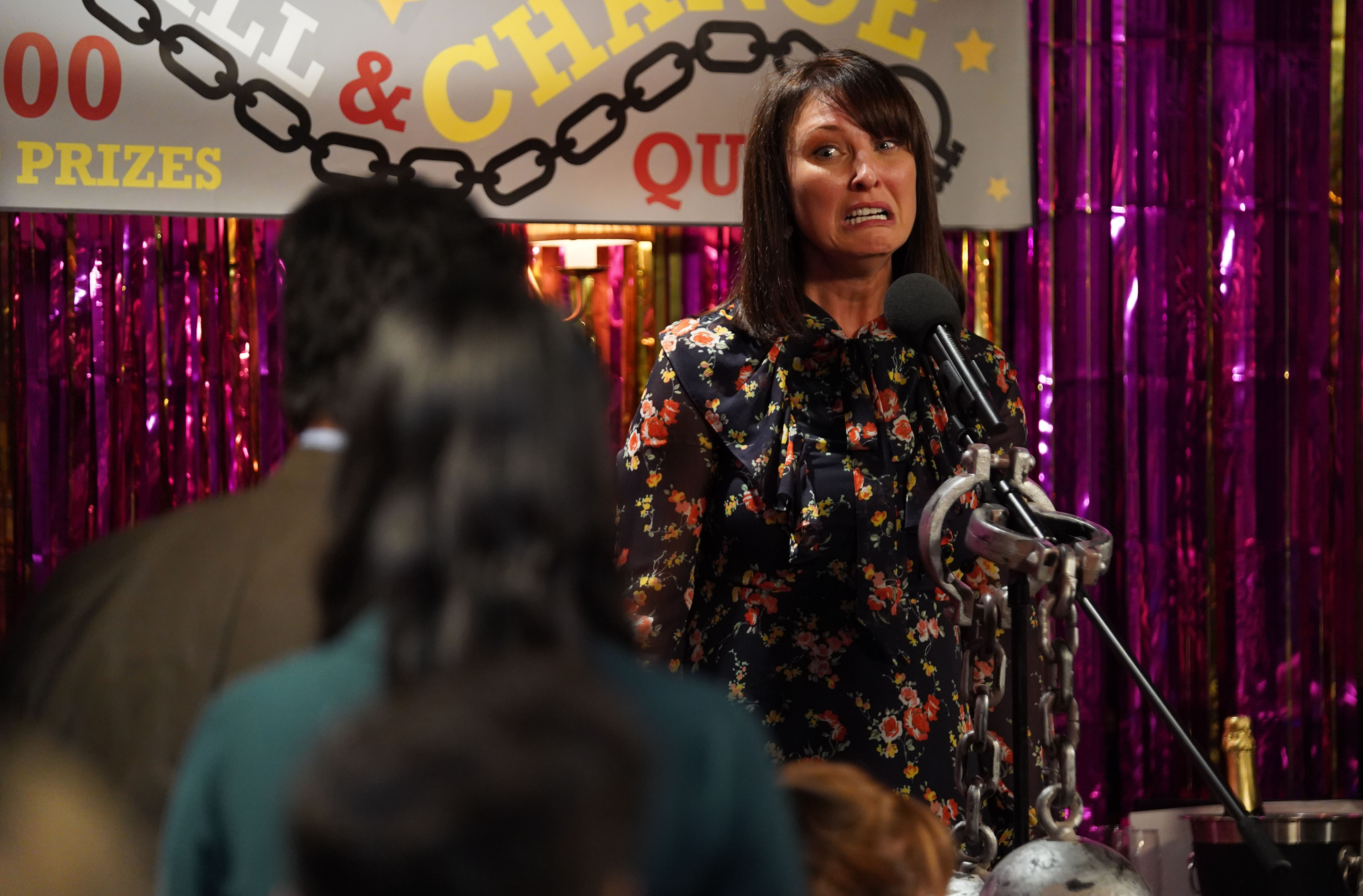 The upcoming scenes will see Billy bump into Honey as she rushes off to her date.

Later, Billy confides in Jay about his concerns that Honey might get hurt.

Meanwhile, with everything seemingly going swimmingly with Paul, Honey agrees to a second date.

But unbeknownst to Honey, Paul spikes her drink.

Speaking ahead of her return to EastEnders, actress Emma Barton revealed that she wants Honey and Billy to get back together.

Talking to Radio Times, Emma revealed: “I’m not going to lie, speaking as Emma I do think Honey and Billy belong together.

“They write so brilliantly and truthfully for them so it’s not like they will just simply pick up, there is always a journey with those characters and I love that. Let’s see where her and Billy’s relationship goes…”

Might Billy come to Honey’s rescue and teach Paul a lesson or two?