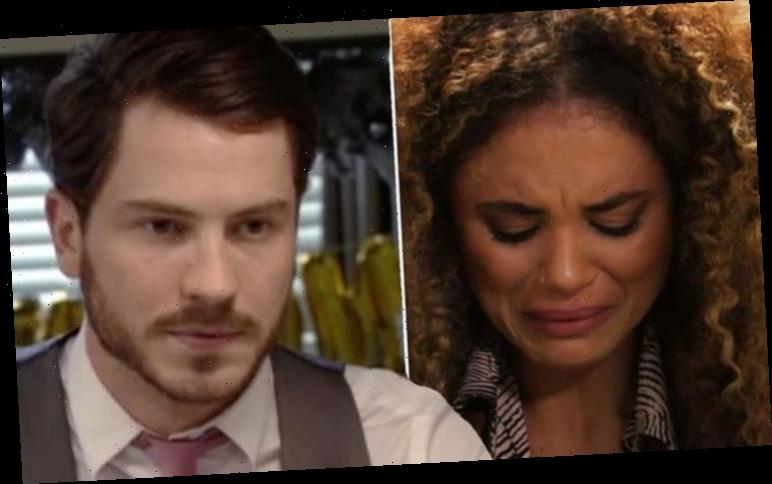 BBC soap fans have watched over the last year as Chantelle Atkins (played by Jessica Plummer) has had to endure her abusive husband’s temper, which has become more physical over the last few months. In scenes filmed before the lockdown was enforced in March, Gray Atkins’ (Toby Alexander Smith) suspicions piqued again when he demanded to know where Chantelle had taken his car, thinking she was having an affair. However, EastEnders fans have spotted a huge plot hole which could ultimately lead to the attackers’ final downfall.

Gray and Chantelle moved onto Albert Square last year and it quickly became clear that Gray had a sinister side.

Over the next year, viewers watched as he not only verbally abused his wife but physically too, with the last attack leaving her unable to move properly.

Chantelle is starting to get exhausted of it all, having always found it in her heart to forgive him, but in recent scenes, she has very nearly exposed him to a number of different people.

Gray was furious earlier this year when Chantelle refused to be the stay-at-home wife he wanted and went to work with Kheerat Panesar (Jaz Deoul), and it added to his suspicions that Chantelle was having an affair. 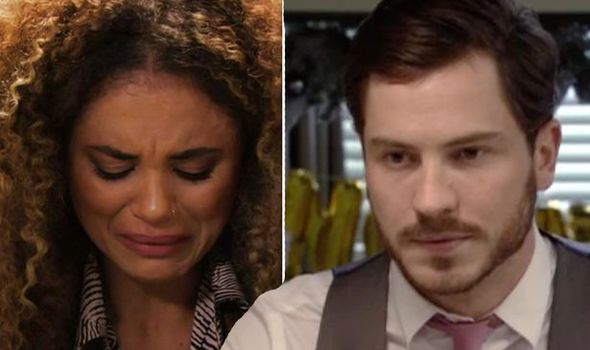 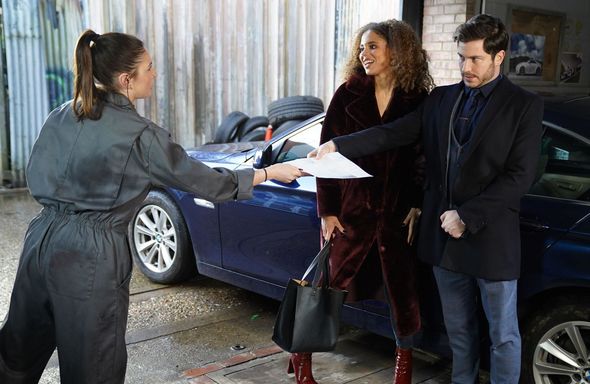 To keep track of Chantelle when he was at work, he installed a tracker under his car so that he would always know where she was.

However, when he put the car into the garage for some work to be done, he realised the car had been driven.

Believing Chantelle had driven to Stratford to meet a man, he confronted her just before the lockdown was announced.

As viewers know, Chantelle isn’t having an affair, nor did she use Gray’s car that day as she was at the dentist, but Gray, of course, didn’t believe her. 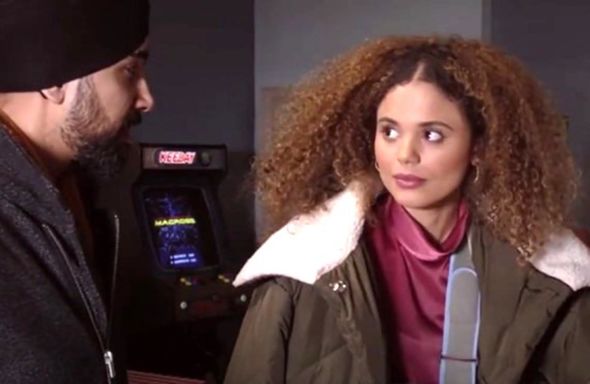 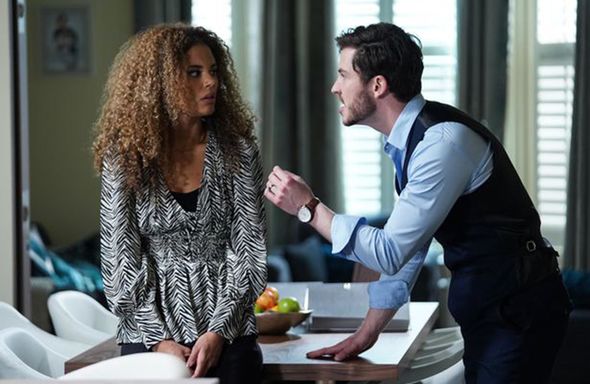 Eagle-eyed fans have now spotted a glaring plot hole in the car story, and this could actually be the beginning of his undoing.

One viewer took to Reddit a couple of weeks ago and asked: “Do you think we will see Gray/Chantelle storyline in the final episode tomorrow?”

Another replied: “Surprised Gray is stupid enough to actually think she took the car?

“It was in the Arches, how would (she) have got in and actually driven it without anyone noticing?

“And how did he not notice how shifty Ben was about it?”

Another said: “Didn’t Dotty mention he had a tracker when she was fixing it and said it was weird?

“And Chantelle had to go do Suki’s shopping when she asked? Chantelle did take it. I’m sure she just doesn’t want to tell him.”

And a third said: “As viewers we know it was 100 percent Ben as we watched him use Gray’s car for the warehouse robbery but obviously Ben can’t say that.”

Ben Mitchell (Max Bowden) got himself caught up in a dodgy deal of Phil Mitchell’s (Steve McFadden) last month and found Gray’s car in the Arches, using it in the warehouse robbery.

If Gray really was that invested in where Chantelle was that day, surely he would find another way of finding out if he is willing to put a tracker on the car.

Some fans have also hinted that Gray could have been making the fuss about the car for a reason to abuse his wife again.

However, if Dotty Cotton (Milly Zero) did know about the tracker in the car, she is definitely not afraid to ruffle some feathers if Gray ever goes against her.

Could Gray’s abuse finally be exposed when EastEnders returns in September, as Dotty goes on a justice rampage around Albert Square?

EastEnders can be streamed on BBC iPlayer and BritBox.