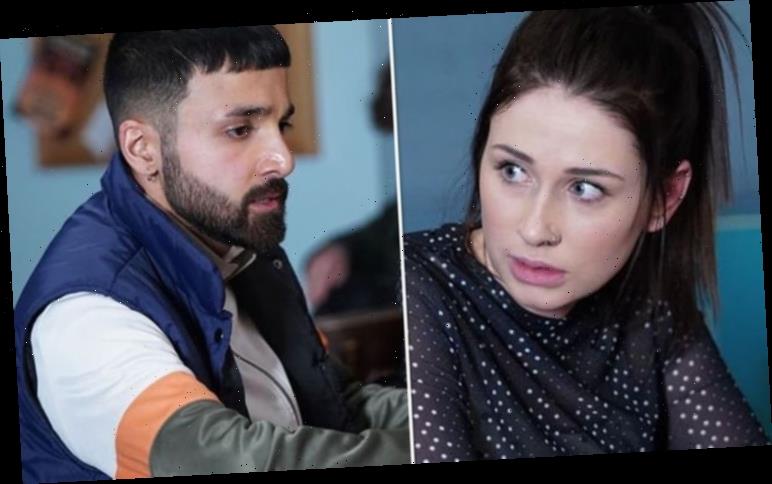 Last night’s episode of EastEnders saw Dotty Cotton (played by Milly Zero) strike up a new friendship with Vinny Panesar (Shiv Jalota) after the two bonded when Dotty caught him taking out his frustrations by graffitiing a wall. Dotty revealed she was going to make Ian Beale (Adam Woodyatt) pay for Denny Rickman’s (Blau Landau) death. But could Dotty and Vinny be about to join forces to bring Ian down once and for all on the BBC soap?

Last night, Dotty told Ian at Denny’s wake that she would tell Sharon Mitchell (Letitia Dean) what really happened to her son, but the day of his funeral wasn’t that day.

But after bumping into Vinny earlier in the episode as he graffitied a wall, Dotty took a liking to him.

She asked him to go for a drink and revealed she wanted to make Ian pay for what he did at the boat party.

Could the two be about to join forces to bring Ian down once and for all and expose his lies? 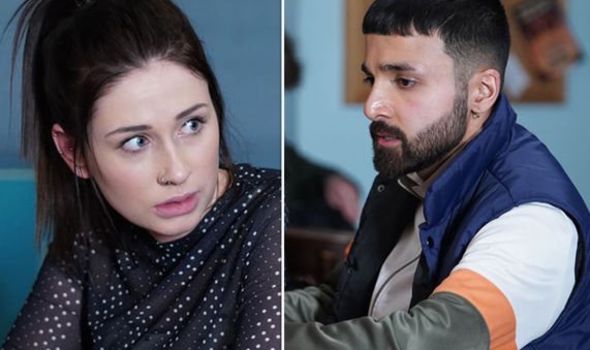 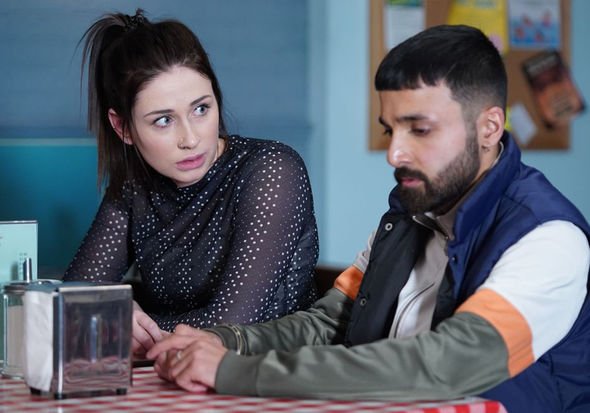 Tonight, Dotty and Vinny wanted to carry on drinking so went over to E20, but Dotty didn’t want to pay for any of her drinks.

Vinny suddenly wasn’t so keen to ride on her coattails as she flirted her way around the bar, and left her on her own.

Later in the episode, however, she was seen being chased by the men she had her eye on at the bar.

Bobby Beale (Clay Milner Russell) and Peter Beale (Ben Hardy) were on hand to help a very drunk Dotty after it became clear she had stolen one of the partygoer’s wallets. 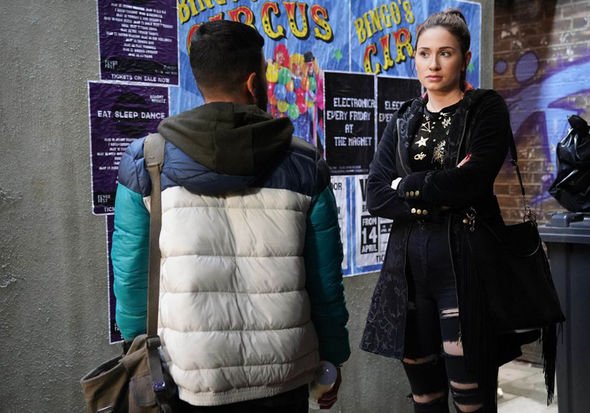 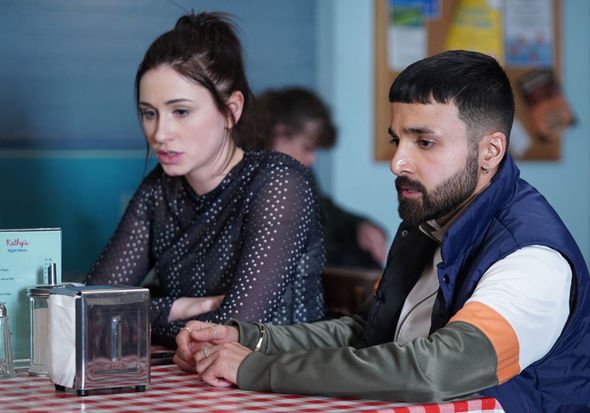 Bobby was forced to let her stay at the Beale’s for the night to make sure she actually got home in one piece.

But when Ian found her in the morning asleep on his sofa, he decided to root through her bag.

He retrieved the keys to The Arches but at the last moment decided to take another look and found the key to Mitchell Motors.

In upcoming scenes, as Vinny and Dotty start spending more time together, Vinny will start wondering why Dotty is in such a dark mood.

As the pair grow closer, Vinny will be left planning for his future when he vows to start his own business.

Before long, it will turn into a competition between the two of them but when Vinny starts noticing Dotty’s dark mood he will start asking questions.

Will she open up to Vinny and tell him everything about Denny’s death and how Ian Beale is involved?

And will Ian finally be exposed for being responsible for Denny’s death despite supporting Sharon ever since the tragic incident?

Elsewhere on EastEnders tonight, Linda Carter (Kellie Bright) was forced to admit she had relapsed and polished off a cup of vodka to Shirley (Linda Carter) and Mick (Danny Dyer).

Mick sat her down and made it clear her drinking addiction won’t just go away and after she told him a story about living in pubs all of her life, they made a big decision.

In an emotional scene with little Ollie, the family decided they couldn’t live in the Queen Vic anymore, for the sake of Linda’s health.

Who will choose to take over the Queen Vic once they are gone?

EastEnders continues on BBC One next Monday at 8pm.

Pregnant inmates could be released from jails amid coronavirus 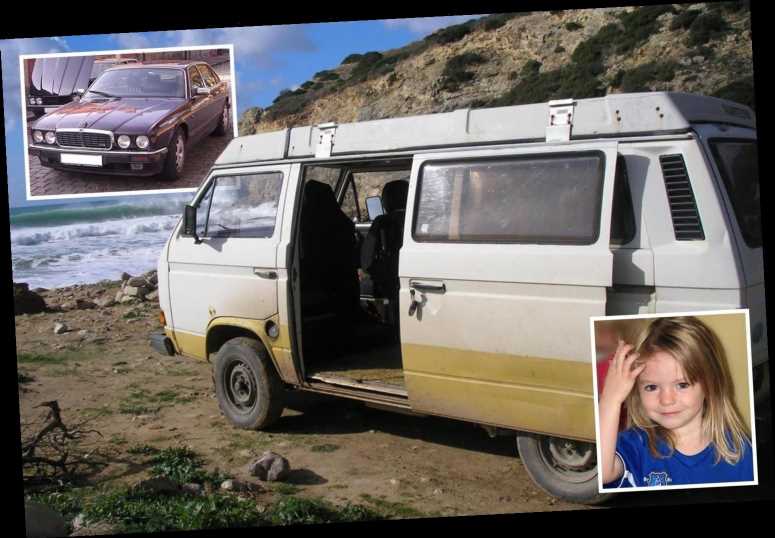 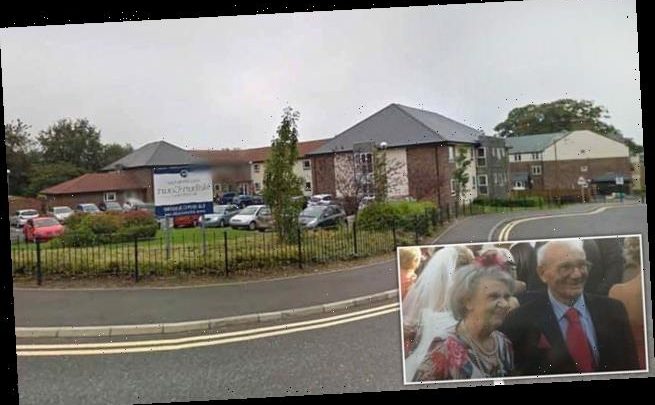