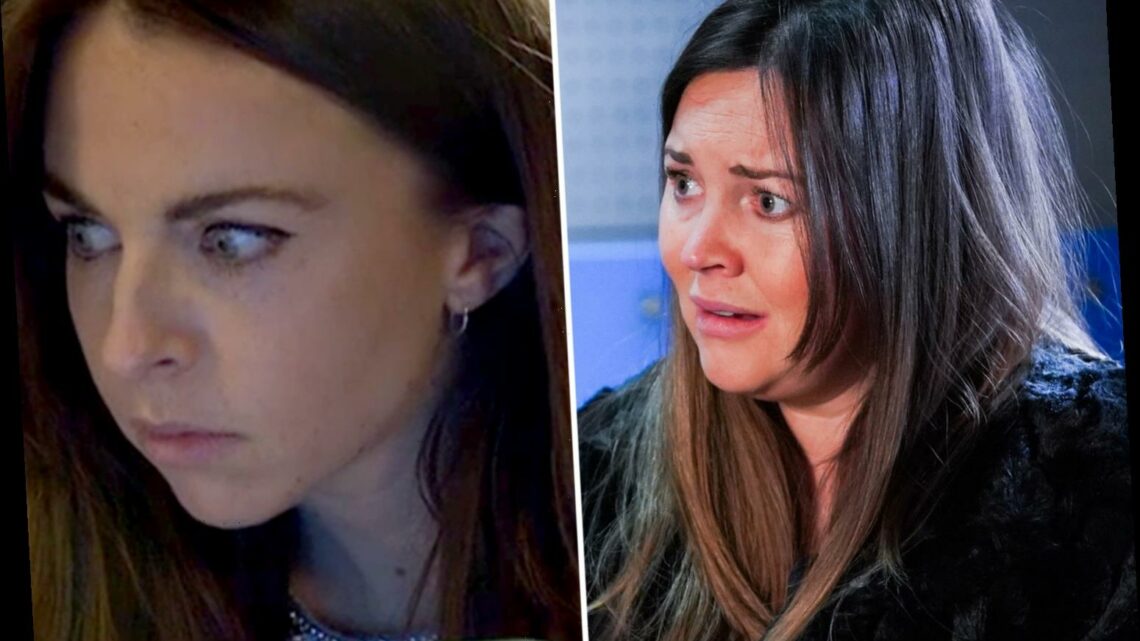 EASTENDERS’ Stacey Slater is going to prison, it has been revealed.

The cleaner – who is played by actress Lacey Turner in the BBC soap – discovered she is facing prison for Ruby Allen’s miscarriage in tonight’s episode, despite being innocent. 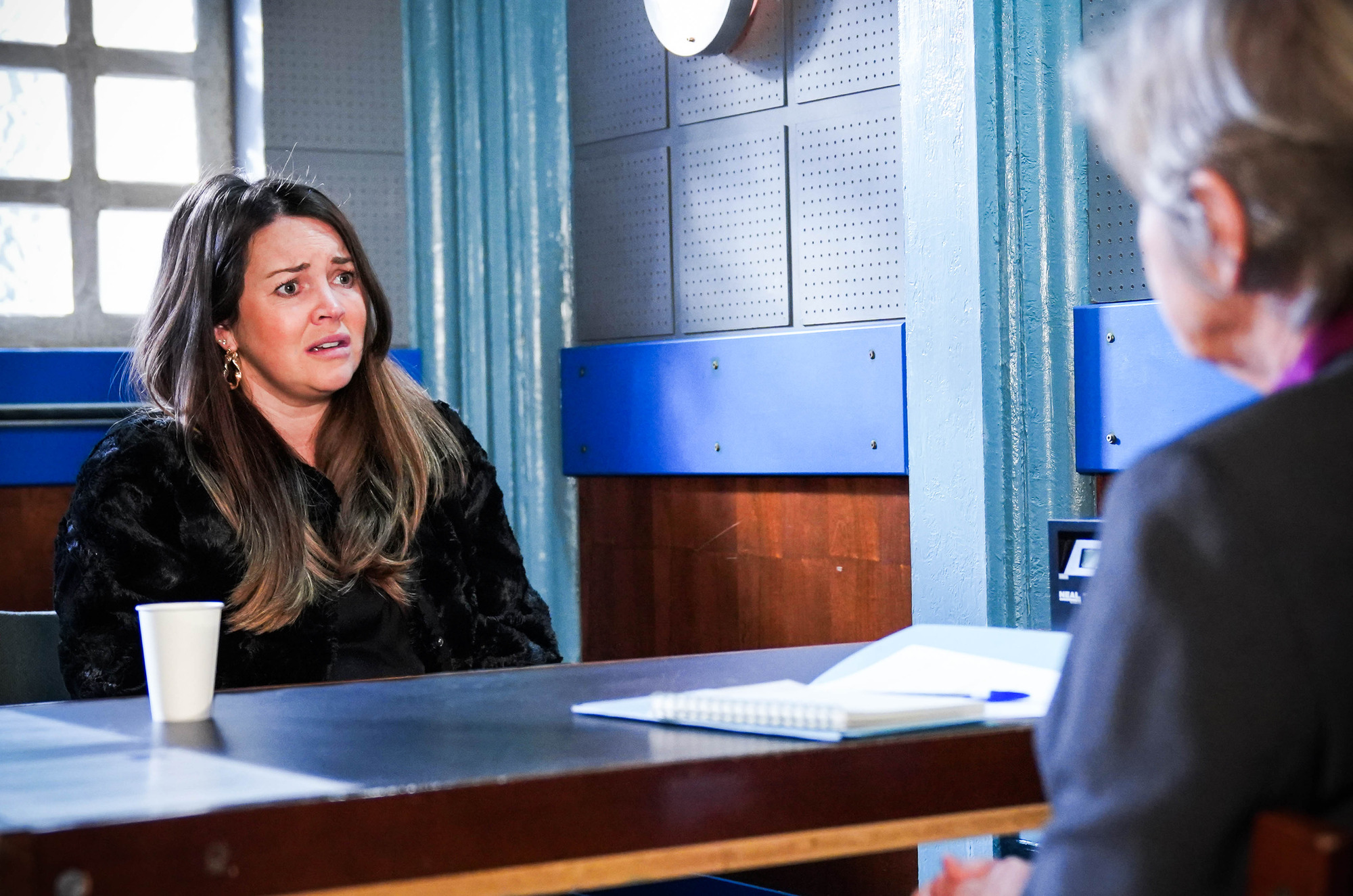 Confronted by the police with the CCTV, Stacey realised she was trapped and facing prison.

And when her solicitor arrived – her worst fears were confirmed.

However she wasn’t about to let Ruby know that.

Seeing her in the Square with Martin, Stacey tried to front her out. 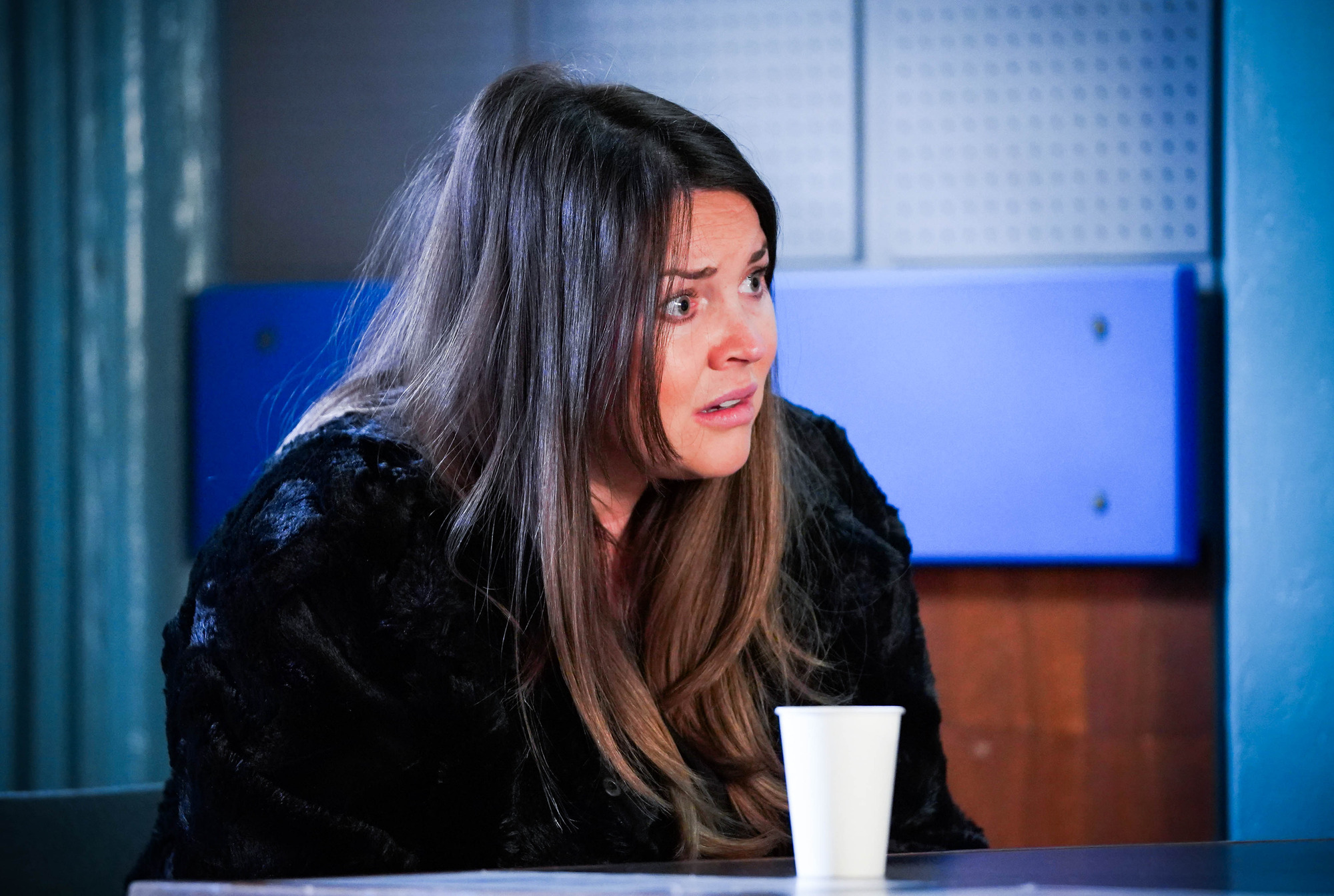 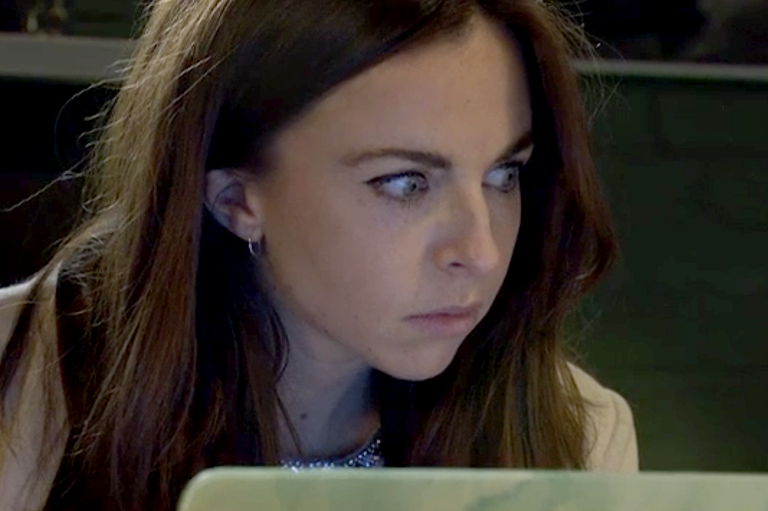 She said: “I told them all about your little grudge – how jealous you are and why you've made it all up.”

"I didn't do nothing," she thundered at Ruby and Martin before insisting the CCTV proved nothing.

"If you're so determined to send me down then you need to try a little bit harder because your evidence don't stack up," she added.

Ruby looked worried as Stacey stormed off – but will she take matters into her own hands again and potentially expose her scheme? 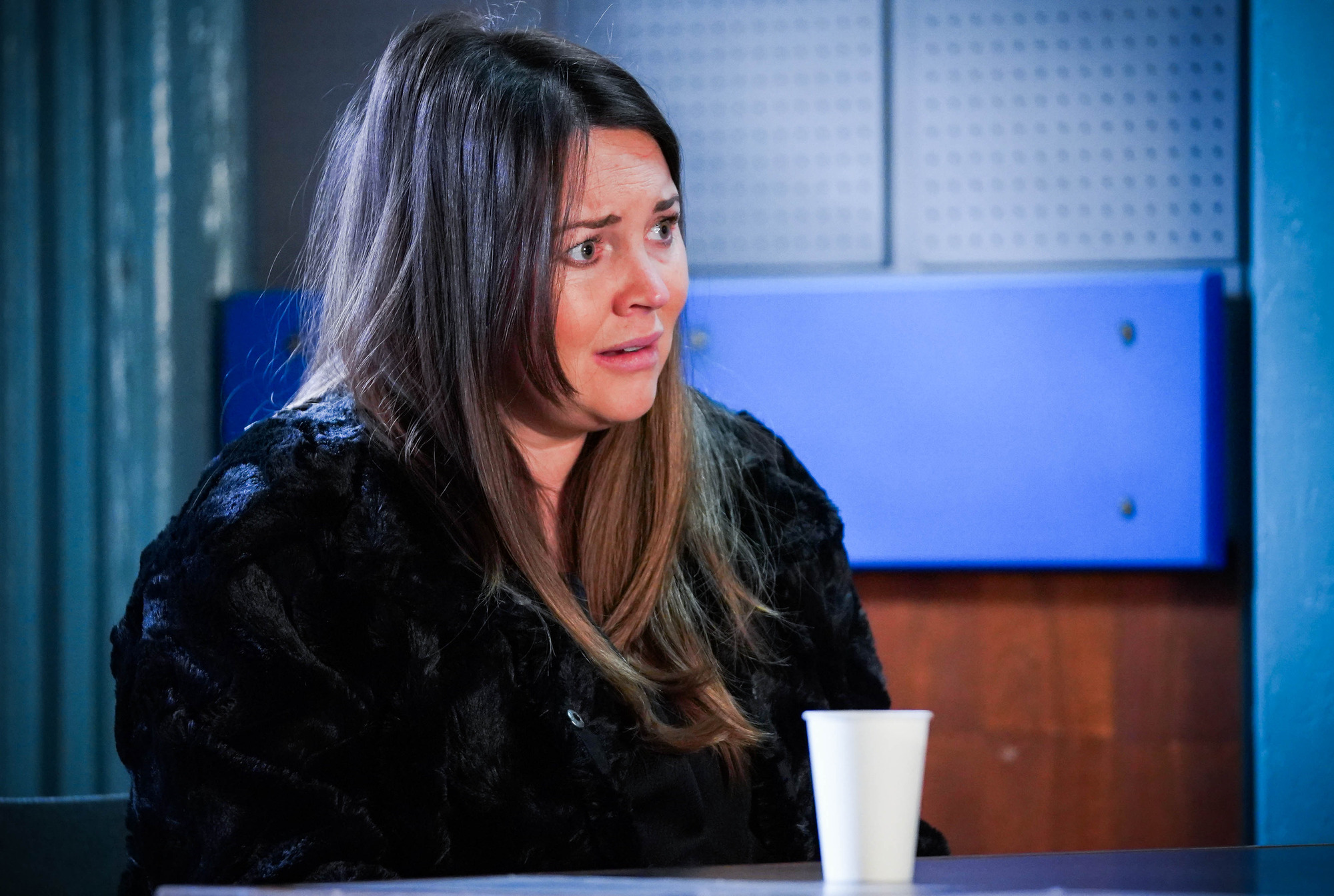 Returning home, Stacey told her mum that she was going to prison.

She said: "There's CCTV, mum. It looks like I pushed her.

"They've charged me. I just told Martin and Ruby that the police have nothing but that solicitor said I'm probably going down."

Viewers were heartbroken for Jean losing her daughter to prison when she's already convinced she's dying of cancer.

One wrote: "THIS AIN’T FAIR. They charged Stacey. She didn’t even push her!"

A second said: "If Stacey goes to prison for this I will be so angry!"

Another added: "If Stacey does go to prison I hope Jean tells Ruby and Martin what she really thinks of them! You don't wanna cross Mama Jean."

Who is Lee Westwood’s girlfriend and caddie Helen Storey and when did couple start dating? – The Sun