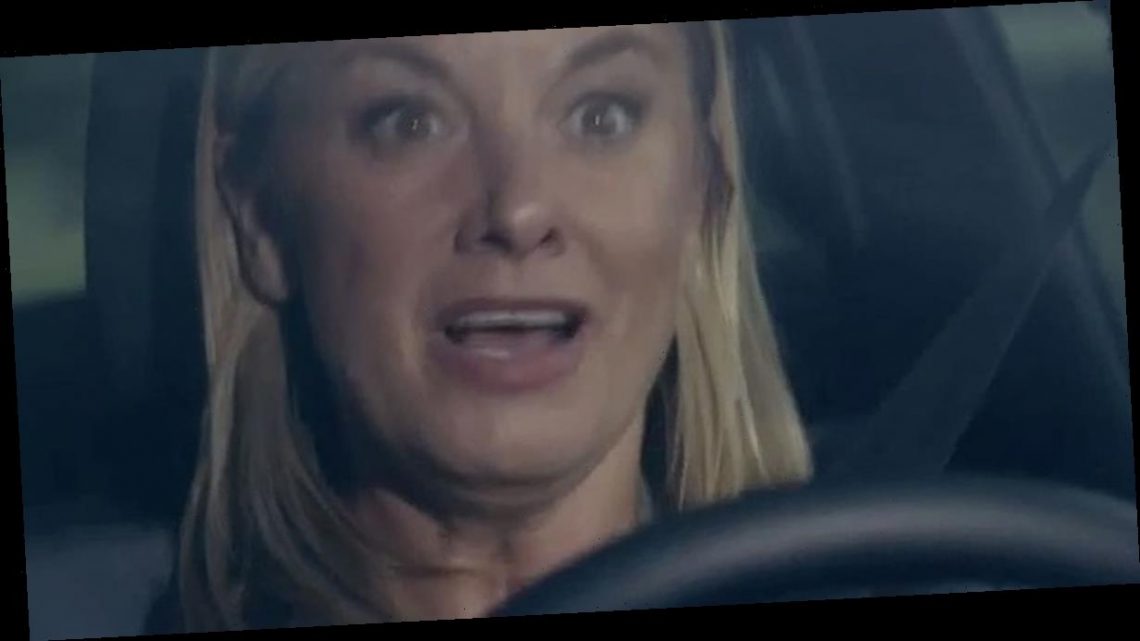 EastEnders ' Mel Owen (Tamzin Outhwaite) was caught in a dramatic car crash last night as she and Sharon Mitchell (Letitia Dean) raced to get to Phil Mitchell (Steve McFadden) at the airport.

While Mel appeared to die as she flipped her car in a seriously brutal crash, EastEnders spoilers have revealed that Sharon and Keanu's affair is going to be exposed at Christmas.

Fans know that Mel has told her best friend Lisa Fowler (Lucy Benjamin) about Sharon's baby not being Phil Mitchell's, so Lisa could be set to do some digging.

Viewers think that Mel may have hidden the true paternity results somewhere in her house for Lisa to find, leading to Lisa exposing the truth on Christmas Day to the rest of the Mitchells. Another added: "If that’s how Mel exits and she dies, and the Sheanu affair is exposed at Christmas, the only person who knows is Lisa so is she going to blurt it out at the Mitchell Christmas dinner?"

A third chipped in: "So Mel may not be able to spill the beans now and maybe Lisa will try to find out about the who the baby daddy is. Could still all come out at Christmas."

A fourth wrote: "Lisa is going to find out who the father is."

Could Lisa find the paternity test and find out the sick truth about Sharon and Keanu?

Both Lisa's daughter Louise (Tilly Keeper) and Sharon are seven and a half months pregnant, meaning they are due to give birth around Christmas.

Will the pair have given birth before the truth is discovered?

Things also aren't looking good for Keanu, as it has been confirmed that he will be leaving the soap very soon, after two years on the soap.

EastEnders continues on Thursday at 7.30pm on BBC.