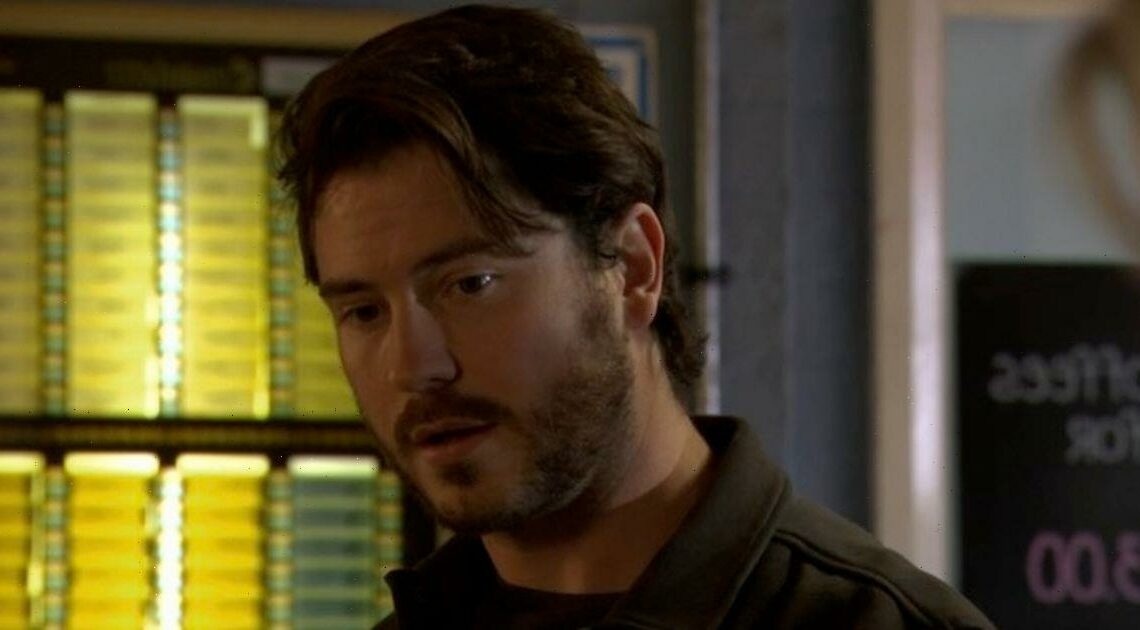 EastEnders fans think they have uncovered where Tina Carter's body is after Gray Atkins appeared to drop a cryptic hint on Tuesday's episode.

Gray, played by Toby-Alexander Smith, has got away with murder for too long after killing his wife Chantelle, played by Jessica Plummer, in September 2020 and Tina, played by Luisa Bradshaw-White, in Christmas 2020.

And as Gray is drawing ever closer to his comeuppance, soap fans think he has hid Tina's body under the Argee Bhajee after the BBC One soap appeared to drop a hint on Tuesday's episode.

The Argee Bhajee is currently being transformed into a mosque and during the latest instalment, Kathy Beale discussed how the project has faced several delays and setbacks with police involvement slowing things down even more.

She said: "Bobby has just found out they're even delaying work on the mosque conversion now."

To which Gray suddenly made a suspicious and panicked-looking face as he rushed out of the café.

Soap watchers were quick to point out the moment as they questioned whether Gray had buried Tina's body under the former Argee Bhajee restaurant.

One person said: "If this look is anything to go by from Gray I’m hoping this storyline is about to end in a very sinister way and this is where he is hiding Tina’s body! #EastEnders."

A different account put: "Yeah Kathy's comment about the mosque. Did Gray bury Tina's body in there? Or has he kept her locked up in there maybe? #EastEnders."

Another follower commented: "I still think especially after this episode and Gray’s reaction to what Kathy’s said that Tina is buried or being locked up. Closer to home. #EastEnders."

A different soap watcher questioned: "Why did Gray make that face at Kathy… Is Tina's body THERE?!?!?!? #EastEnders" followed with scared emojis.

Another fan wrote: "What was that reaction from Gray, when he heard the delay of the Mosque all about?… Is Tina being held in the Argee Bhajee!!! #EastEnders" followed with scared emojis.

While a different viewer added: "Why is Gray looking like that… has he ACTUALLY put Tina in there #EastEnders."

EastEnders continues on BBC One on Mondays, Tuesdays, Thursdays and Fridays.

For the latest on all your favourite celebrities, sign up for OK!'s daily newsletter here.