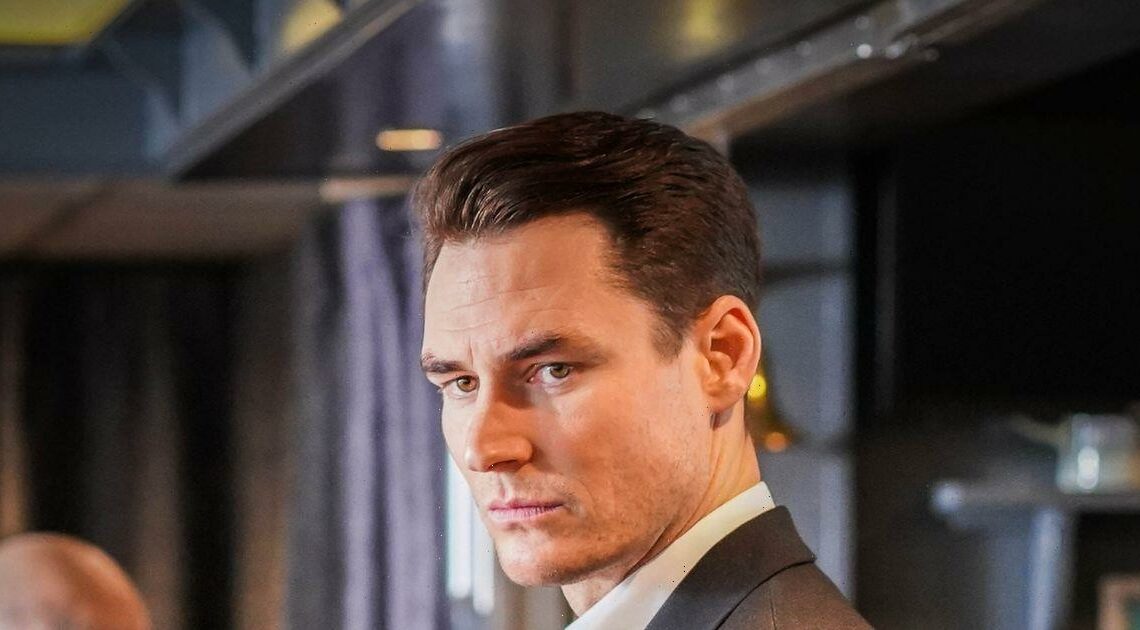 EastEnders fans were reduced to tears after Zack Hudson discovered he was HIV-positive when a friend came to the square with troubling news and urged him to get tested.

The popular BBC soap has never been afraid to tackle serious storylines and made history 30 years ago when Todd Carty’s Martin Fowler became the first soap character to be diagnosed with HIV.

During Monday night’s episode, Zack, played by James Farrar since 2021, was given the difficult news just weeks after finding out that he was expecting a baby with Shona McGarty’s Whitney Dean.

The storyline was kicked off last week when Brett, a former friend of Zack, arrived at Albert Square with his own diagnosis and urged Zack to get tested because they used to share needles.

As the nurse began to chat with a tense Zack, informing him that you can’t catch the virus from “touching a cut” or “shaking hands”, the chef said happily: “I’m going to be a dad.”

It was at this point that the nurse looked at her notes and apologised before confirming that Zack was positive for HIV.

Fans rushed online to share their thoughts, with many applauding the soap for how it approached the difficult storyline.

“Wow! Brilliant storyline and I love Zach! Hiv still needs to be talked about,” tweeted one person.

Another person wrote: “Zack’s been told he has hiv :(. I’m so so glad EastEnders are doing this storyline and educating people on it, it’s still needed all these years later. And James Farrar is already smashing it!”

“So Zack didn’t want Suki or anyone else to treat his hand because he thought he could pass on hiv if he had it. Glad the nurse cleared it up that you can’t though!” another said, as a third added, “Poor Zack…I really felt that moment!”

The show’s executive producer, Chris Clenshaw, previously spoke about the storyline while saying that EastEnder’s should not back away from difficult plots.

He said: “EastEnders has never shied away from covering sensitive issues and Zack’s story is one of these.

"There are still so many myths and disinformation surrounding HIV, so working closely with Terrence Higgins Trust has enabled us to really understand what it is like for those that are diagnosed with HIV and we hope that this storyline will bring more awareness of HIV and what it is like to live with the virus in 2023.”

The soap has been working with the Terrence Higgins Trust, with their chief executive stating that a “HIV diagnosis doesn’t have to stop you from living life to the fullest.”

CEO Ian Green said: “It’s been incredible to work with EastEnders on Zack’s story to show people across the UK that an HIV diagnosis doesn’t have to stop you from living life to the fullest.

“During the height of the HIV epidemic in the 1990s, we worked with EastEnders on Mark Fowler’s story to ensure HIV was portrayed accurately on screen.

"Mark was the first mainstream British TV character to be diagnosed with HIV. His story was viewed by millions and helped change attitudes about the virus when fear and misinformation was rife.

“Over 30 years on from Mark’s storyline and sadly myths about HIV are still held by far too many people. The incredible progress we’ve made around HIV means people on effective HIV treatment can’t pass on the virus and can have a normal lifespan.

“We hope that Zack’s storyline will educate viewers on the reality of HIV in 2023 and spark conversations in living rooms across the UK."