EastEnders fans were in tears during tonight's episode as Mick and Linda Carter shared an emotional moment as they took son Ollie for his autism assessment.

The pair have been feeling anxious for weeks as they awaited this appointment and as tonight's episode began, the couple were a ball of nerves. 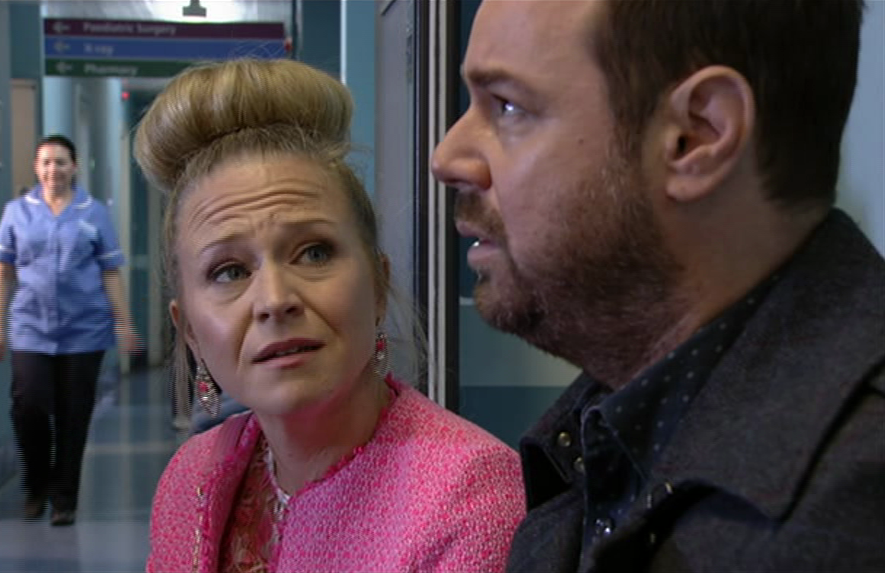 Linda (Kellie Bright) freaked out after Ollie's cereal was spilt all over the floor, leaving it to Mick (Danny Dyer) to try and calm her nerves.

"I know it's scary, but it's important," he told her as they prepared to set off to the hospital. "Finally, a proper assessment and then we know where we stand."

But once they arrived in the waiting room, the stress was written all over Linda's face and she admitted her fears to her husband about her son being "labelled".

Unable to handle waiting with the other parents, Linda made her excuses and dashed off for a coffee, leaving a nervous Mick to wait it out alone. 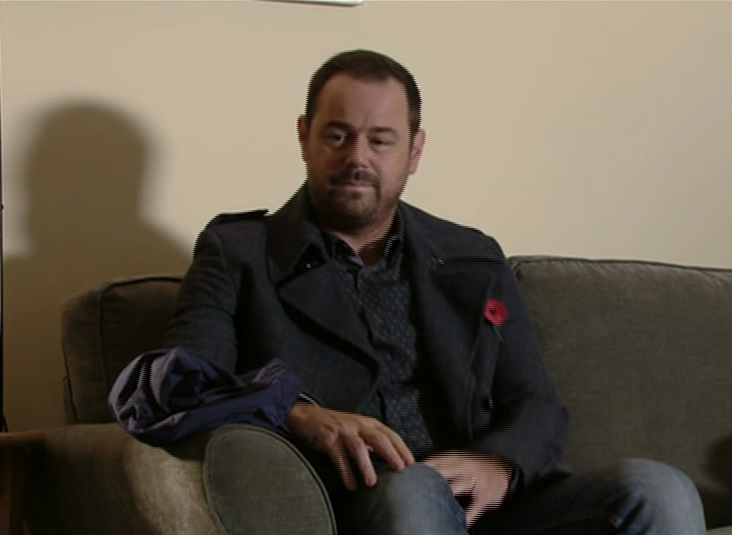 But after Mick chatted to a mum whose partner couldn't face accompanying her to their son's assessment, the landlord realised he and Linda needed to start being more honest with each other.

Finding his wife in the corridor, Mick revealed just how frightened he was about what the future might hold for their son.

"I will handle it Mick, you know I will," Linda tried to reassure him, thinking he was worrying about how she was coping. 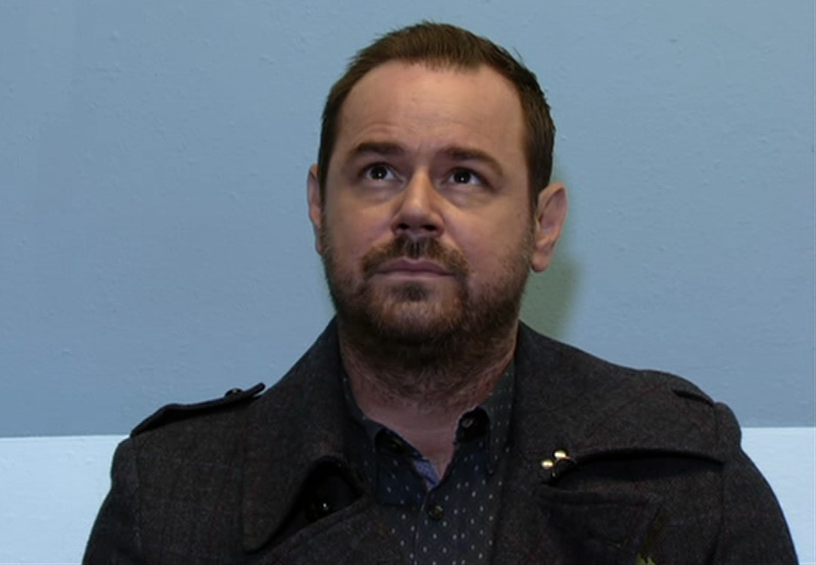 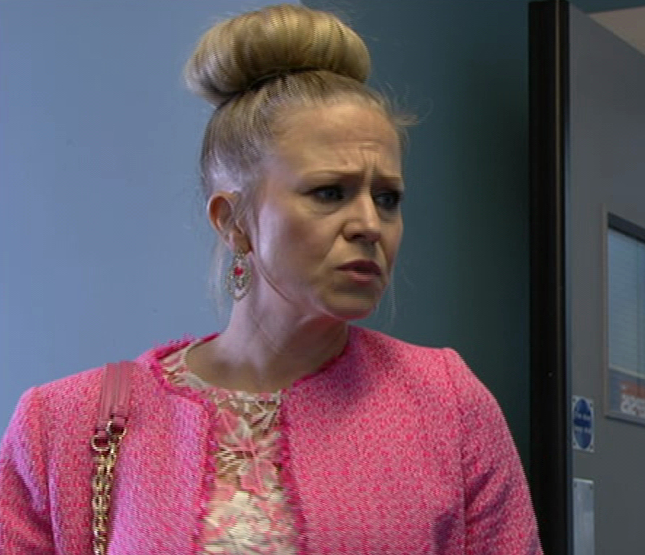 "We haven't even had the diagnosis yet," pointed out Linda.

"Yeah, but when we do, you know if he is on the spectrum, he is gonna need us, the two of us, more than ever."

"He's got the two of us," insisted Linda.

"Well, not right now he ain't. Because he is up there and we are down here,"Mick pointed out as the specialist arrived to invite them into the appointment. 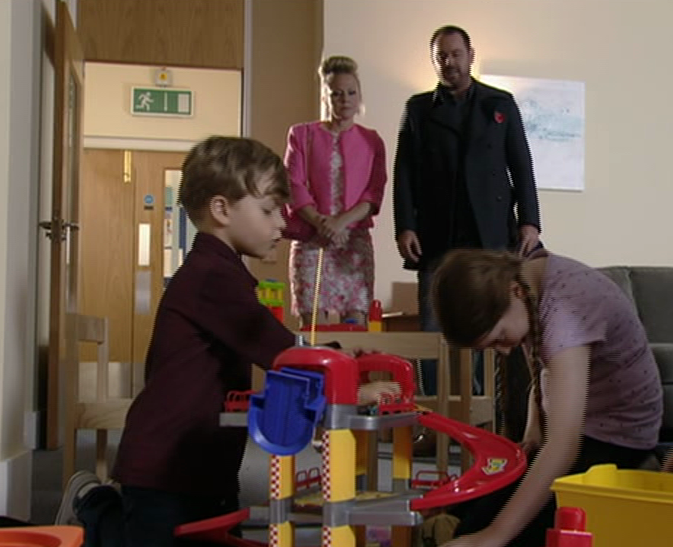 Needless to say, the emotional scene left viewers in bits, with one tweeting: "I’ve got so much sympathy and hope for Mick & Linda."

Another wrote: "I’ve got so much hope that Mick and Linda can get through this."

A third sobbed: "My stomach is in knots for Mick and Linda, I know exactly the feeling every parent goes through when they go for the assessment outcome."

And it looks like things are going to get even more emotional tomorrow night as the couple see the doctor for the results.

With show bosses already revealing that Linda will face an alcoholism battle in the coming weeks, it's safe to say the Carters are in for a dark few months ahead.