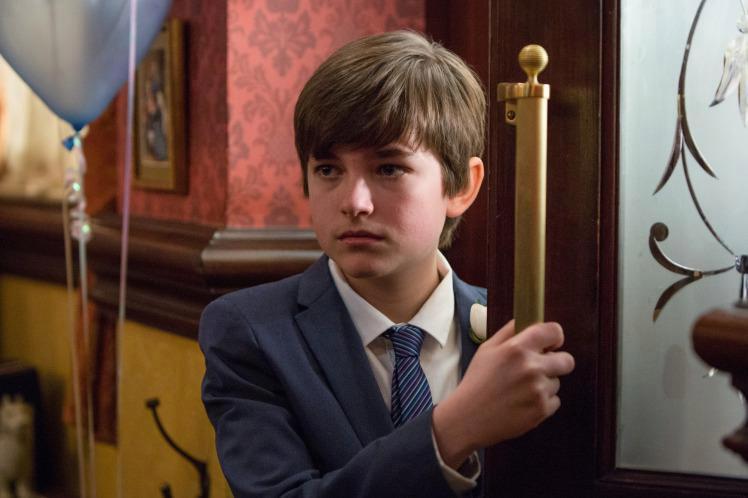 The child killer is currently serving a prison sentence for murdering his sister Lucy by clobbering her over the head with a music box. 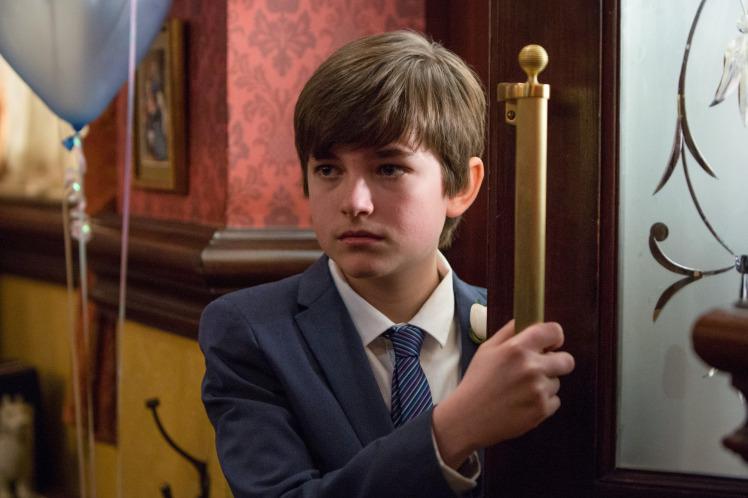 The death sparked a major whodunit storyline, with Max Branning falsely serving time for the murder before the truth finally came to light that it was Bobby.

The devil child also attacked adopted mum Jane, leaving her in a wheelchair, and after receiving his sentences for both crimes, cut contact with her and dad Ian.

But EastEnders fans think he'll make a comeback after Mel brought up the child killer to Ian last week, asking him in a cutting remark: "Do you think you messed up with Bobby?"

Viewers' ears pricked up at the mention of his name, and one said on Twitter: "Bobby Talk. Bobby's return is imminent." 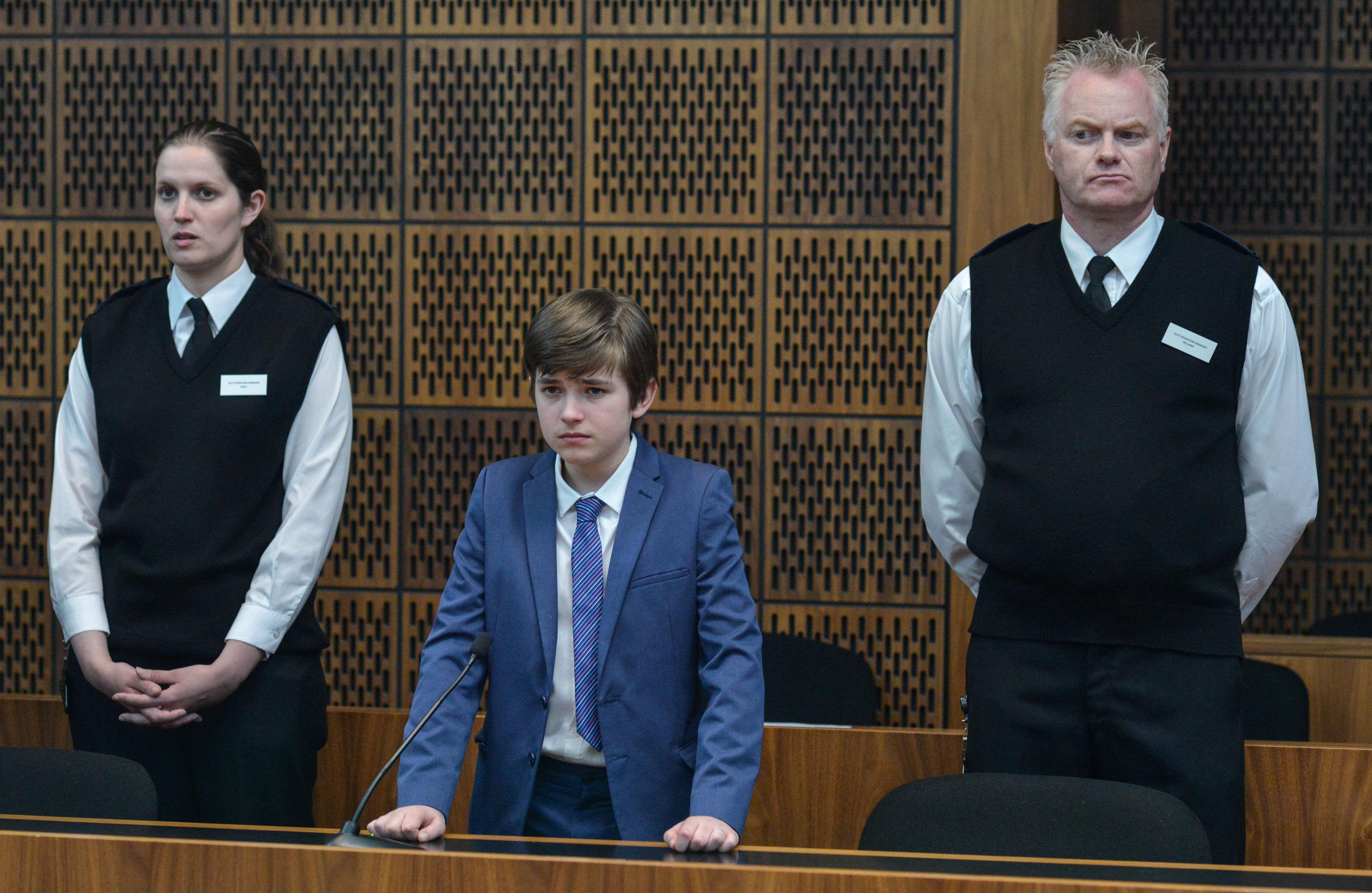 Another said: "That’s going to be very interesting once #BobbyBeale makes another appearance in Albert Square. Any day now."

And one more chimed: "Bobby creeping back into the picture, yes then #eastenders"

Bobby made his first appearance in the BBC soap in 2003 and returned in 2017, making contact with Jane and Ian again.

The actor was last played by Eliot Carrington and showrunner Kate Oates dropped a big hint that he'll be back this year. 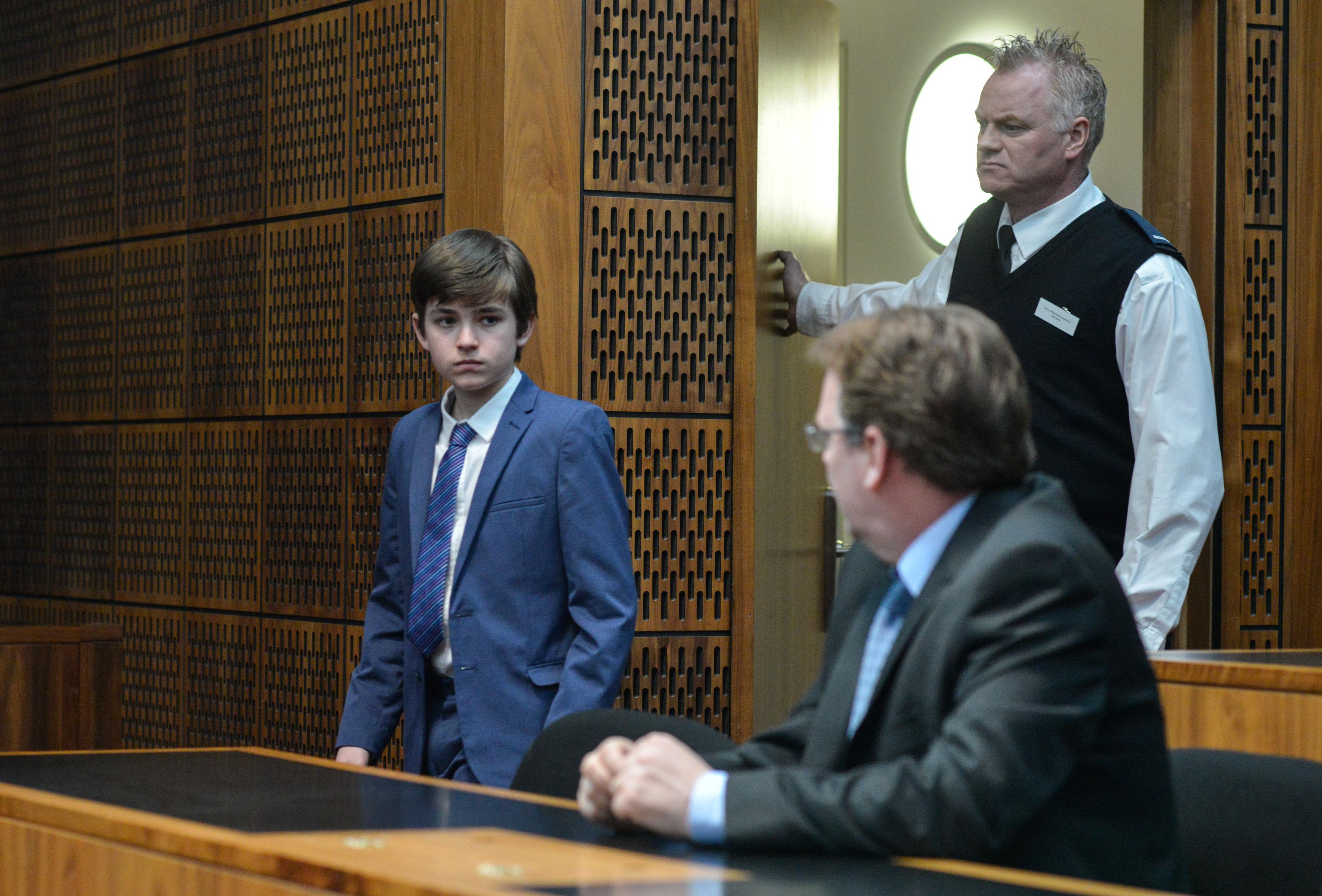 She told Daily Star: "I’ve only been there a few weeks, but we’re already making our plans.

“We’re going to be bringing people back. So that’s exciting.”

Kate continued: “I haven’t made the calls yet, but there will definitely be two, possibly three old faces returning. You’ll probably see them in first quarter of the new year.” 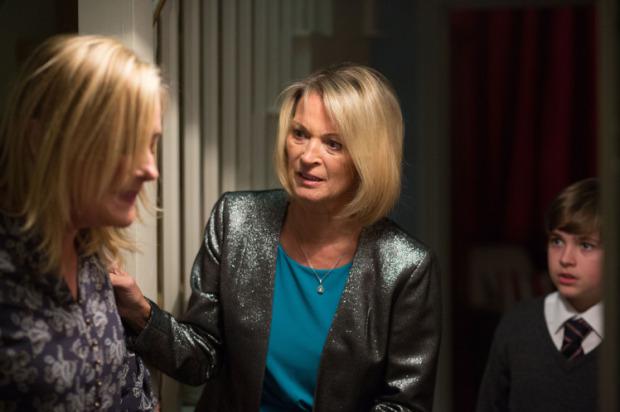 Hetti, now 24, stunned her 90,000 followers, after finding fame as the fourth actress to portray Ian Beale's only daughter Lucy in EastEnders.

In one of the images the star has her head thrown back with her long blonde hair tumbling down her tanned back. 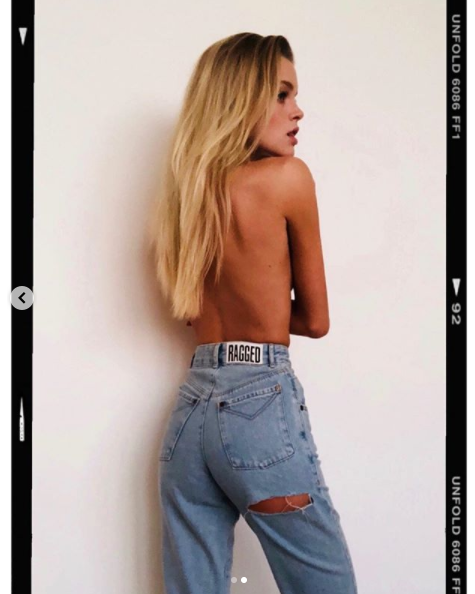