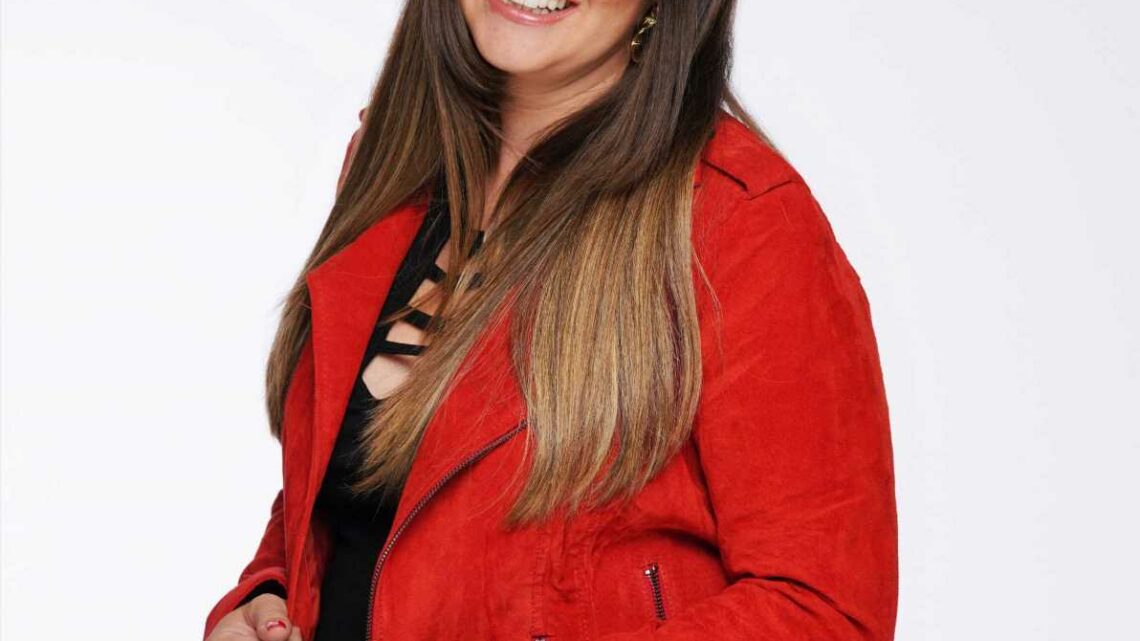 Stacey has been in prison for months after Ruby Allen falsely claimed she had pushed her down the stairs and caused her miscarriage. 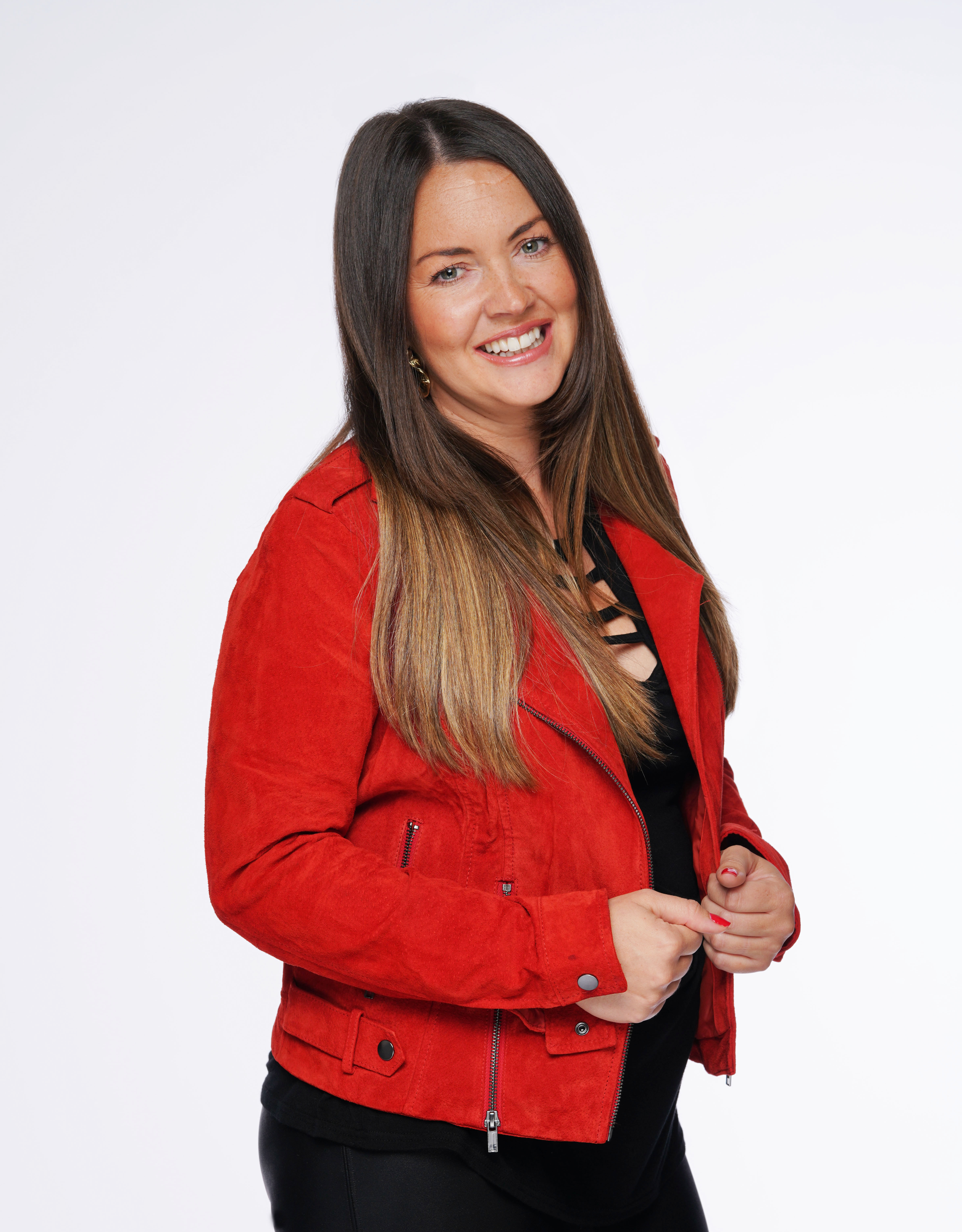 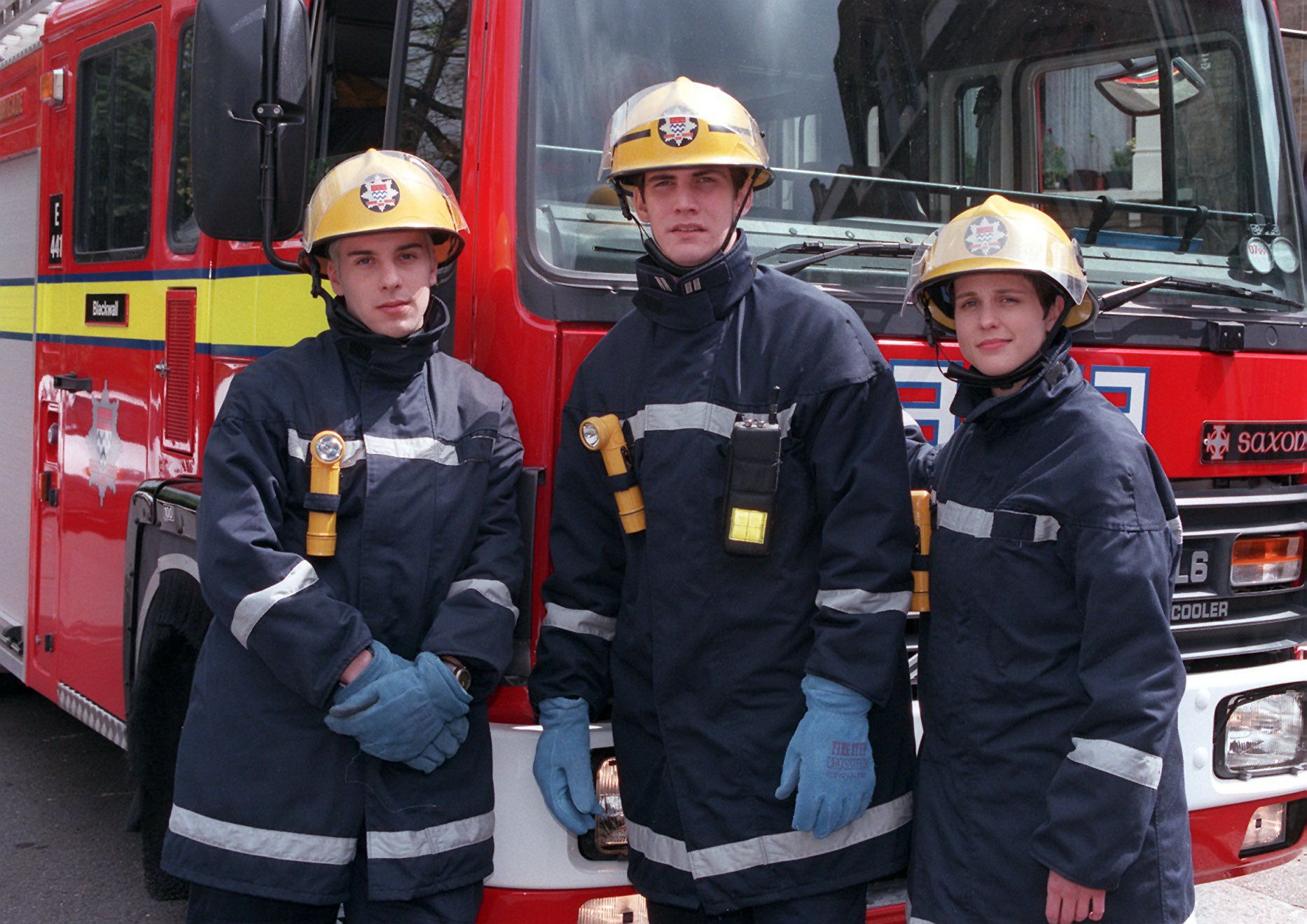 But now EastEnders bosses have teased that Stacey will be returning to the Square in the coming weeks – and with a twist.

Speaking about Stacey’s comeback, soap boss Kate Oates teased: “So, we've got Ruby, who Jean is intent on bringing Ruby down and on clearing Stacy's name and so Ruby is going to come to a slightly sticky end so it's fun to see how that plays out, and that means we've also got Stacey return. She has a new friend in tow…”

EastEnders' executive producer Jon Sen added: “So, obviously Stacey’s return, and that's kind of going to be huge as well she returns from prison.

“As you know, she went to prison, or after a false accusation from Ruby, so she's going to return, but she's returning with somebody, she's met inside in the form of a new character called Eve played by Heather Peace and we're really excited about her.

“And you know what that kind of friendship is going to be because they come back having shared a prison experience that has united them in a kind of very unique friendship, so that's really exciting.”

Could Stacey be set for a new romance?

Viewers know that Stacey was previously married to Martin Fowler.

Their marriage broke down after Stacey was forced to flee the Square after whacking Phil Mitchell over the head with a spanner and leaving him for dead.

When Stacey eventually returned to Walford in 2020, it was to the delightful news that her best friend Ruby Allen has betrayed her by spending lockdown with Martin.

Martin and Ruby then tied the knot during lockdown – much to Stacey’s horror. 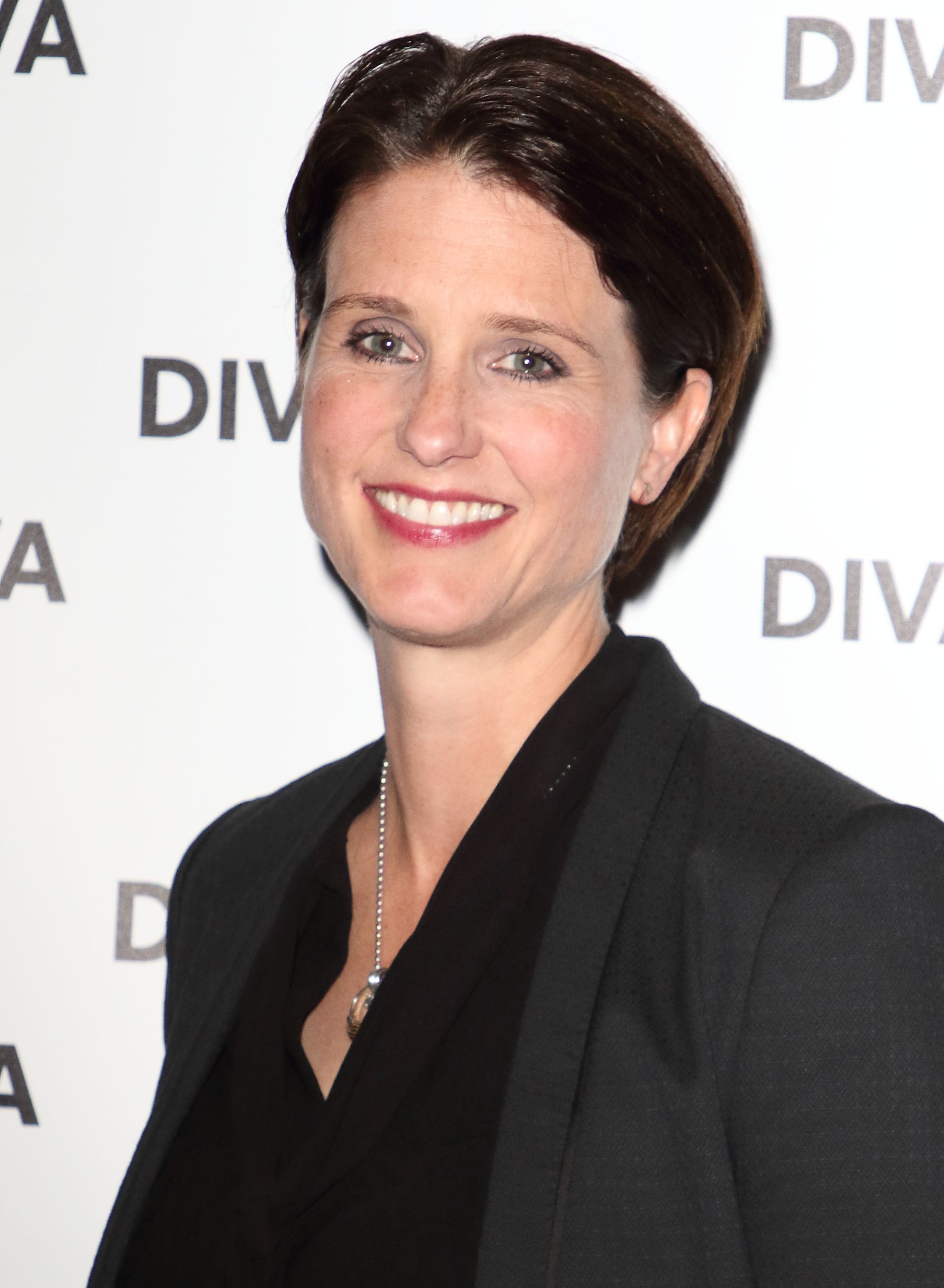