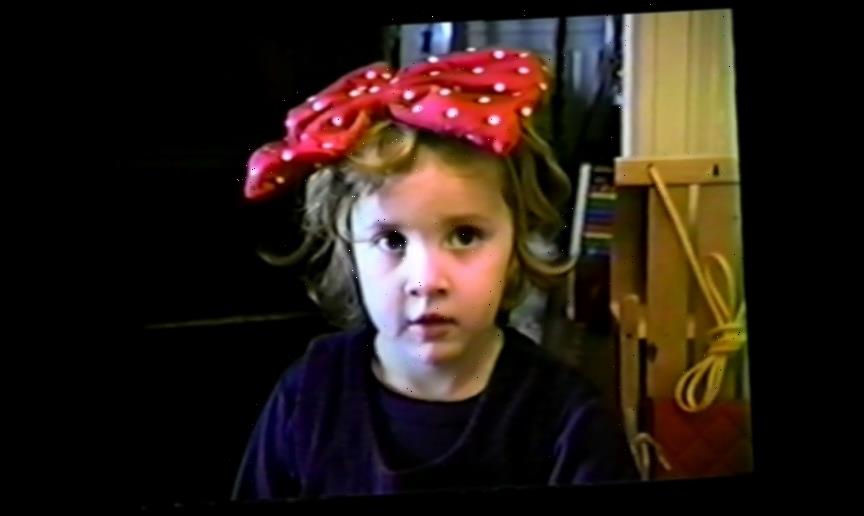 The latest entry in HBO’s ongoing, four-part documentary “Allen v. Farrow,” directed by Amy Ziering and Kirby Dick, features home video footage Mia Farrow took of the then-seven-year-old Dylan Farrow disclosing the abuse allegedly inflicted by her adopted father Woody Allen. The video, in which the young Farrow details the alleged molestation that occurred in 1992, has never before been released to the public. The tape was used as evidence in the 1993 custody battle between Mia Farrow and Woody Allen. Speaking about the footage for the first time, Dylan Farrow shared a statement ahead of Sunday night’s episode on social media.

“I’m writing this, because to be totally honest I have been losing sleep and overcome with anxiety. Tonight’s episode of the Allen v. Farrow docuseries features a video of me as a seven-year-old child disclosing my abuse to my mother,” Farrow wrote. “My mother gave me this video when I became an adult to do whatever I wanted with it.”

She said, “It shows me as I was then, a young, vulnerable child. ‘Little Dylan,’ whom I’ve tried ever since to protect. Deciding to allow this tape to be viewed now publicly in this way has not been easy. I myself had resisted ever watching it until now. It had been long stored away in a closet. Scared. Buried.

“I almost didn’t offer it to the filmmakers, because being this vulnerable in public is absolutely terrifying for me. My fear in letting this tape come to light is that I am putting Little Dylan in the court of public opinion. While I have been able to take the stones thrown at me as an adult, to think of that happening to this little girl is stomach-churning. But I decided to let them share it in hopes that Little Dylan’s voice might now help others suffering in silence feel heard, understood, and less alone. And that my testimony might also help parents, relatives, friends, loved ones and the world in general understand first-hand how an abused child might speak and interpret these horrific events.”

Read the full statement below.

“There’s no way that you can watch that tape and come away with any other conclusion that she was incredibly harmed,” producer Amy Herdy told the Los Angeles Times.

'All in the Family': Isabel Sanford Said Jean Stapleton Cried Real Tears in Their Goodbye Scene: 'I Really Hated to Leave'