Home » TV & Movies » Drag is for everyone – yes, that includes straight men

Drag is for everyone – yes, that includes straight men 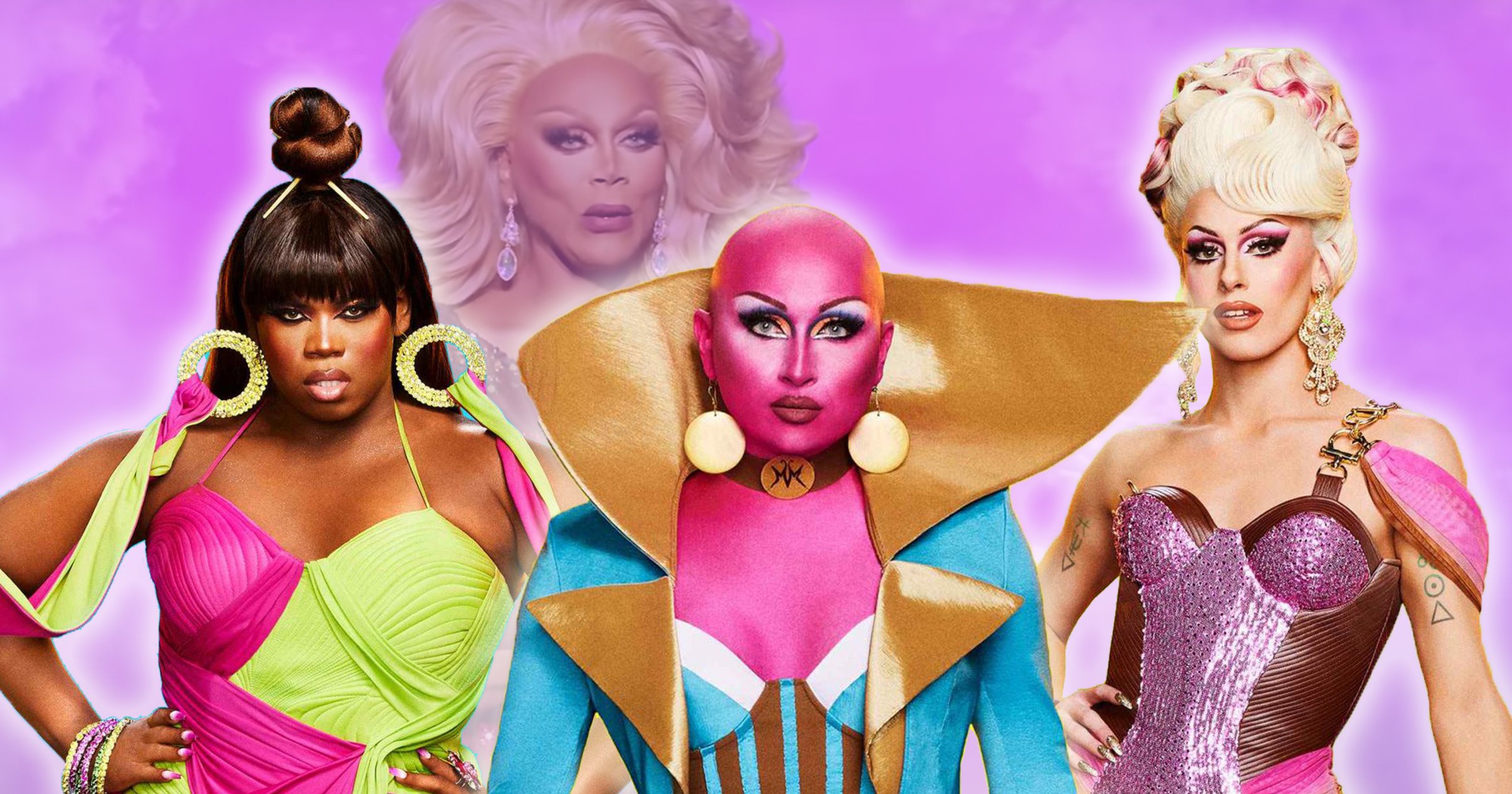 The cast for the latest season of RuPaul’s Drag Race has been announced – and social media is already ablaze with righteous fury. The reason? A cisgender heterosexual man, Maddy Morphosis, has been cast.

How dare a straight man invade a queer space, critics argue, and how dare RuPaul’s Drag Race include a straight person before many members of the LGBT+ community – such as disabled artists or drag kings – have had their chance?

There is some validity to concerns surrounding representation – but we should be careful not to dictate who should have access to an art form that is, at its core, about freedom of self-expression.

With that said, I’m in two minds. The inclusion of trans and non-binary drag artists is yet to feel normal for the show, which rarely features more than one or two non-cisgender contestants among around 14 others in each cast.

We’re also still waiting for drag kings and other talented drag artists to be cast on the show. With their immense pool of talents yet to be tapped, is it too soon for a straight contestant? Shouldn’t the show first fully celebrate the diversity of the queer drag scene?

Perhaps. But I’m also incredibly uncomfortable with the gatekeeping I’ve seen online regarding Maddy’s drag. Many have decried her for ‘appropriating’ a queer identity and declared that ‘only queer people can do drag’.

Ironically, many of those asserting the latter also lament the lack of drag king representation – forgetting that some drag kings are cisgender straight women who, by their definition, would be excluded.

While I can understand the frustration that we’ve lost an opportunity for an LGBT+ queen to shine on a global platform, I think it’s equally important that we show our community to be an open and inclusive one.

Drag is a way for us to explore different aspects of ourselves – and while we must acknowledge and celebrate its queer history and origins, it feels wrong to enforce boundaries on such a liberating art form.

Queer people are so often oppressed by straight men – whether it be through policing of gender expression to the constant ridicule of their sexualities. Personally, I’m thrilled to see a straight man tearing these restrictive standards down rather than upholding them.

Maddy Morphosis’s casting will show millions worldwide that we should all be free to break free from outdated gender norms and express our full selves, no matter our gender or sexuality.

The reactions on Twitter have been incredibly disheartening. Many have refused to use Maddy’s preferred pronouns (she/her when in drag) and pointedly refer to her as a man. Others have made sweeping assumptions about her character based entirely on his gender and his sexuality – seemingly with no trace of irony. One can only wonder how they’d feel should the shoe be on the other foot.

While I don’t agree that Maddy Morphosis’s casting deserves the outcry it’s received, there is certainly validity in the frustrations surrounding representation.

RuPaul’s Drag Race has for many years been at the centre of a casting row for excluding marginalised communities. Contestants on the show’s early seasons were predominantly cisgender gay men – with RuPaul attracting outcry for an interview in 2018 where, in response to a question about whether he’d accept a trans contestant onto the show who’d transitioned, he replied ‘probably not’ because ‘it changes once you start changing your body’.

RuPaul added at the time: ‘Drag loses its sense of danger and its sense of irony once it’s not men doing it, because at its core it’s a social statement and a big f-you to male-dominated culture. So for men to do it, it’s really punk rock, because it’s a real rejection of masculinity.’

He later apologised for the ‘hurt’ his comments caused and things have slowly changed for the franchise since then. Recent series have seen a gradual diversification in casting with non-binary and genderfluid contestants as well as the long-awaited inclusion of trans men and trans women.

The latest season of Drag Race UK was groundbreaking for featuring the franchise’s first cisgender woman, Victoria Scone. This year is the first time two trans queens (Kerry Colby and Kornbread ‘The Snack’ Jeté) will compete at once on a regular season of the show – though this news seems to have been buried by the Maddy Morphosis furore.

Sadly, it has taken the global franchise many years to begin to pivot toward progress when there have been other competitions which have quickly embraced change.

For instance, The Boulet Brothers’ Dragula has always accepted drag artists from across the spectrum of gender, sexuality and drag. It is often heralded by fans as the antithesis of Drag Race: where Drag Race is sometimes seen as white-washed and sanitised for mainstream audiences, Dragula celebrates oddballs and outcasts, placing diversity at the forefront.

The difference here is representation: Disasterina was a contestant on a show which exists to level the playing field, whereas Maddy has joined a format which, as things stand, has set up a false dichotomy in drag where (predominantly cisgender male) queens rule the roost and talented drag artists (including kings) are left out in the cold.

So, yes – it’s frustrating that we are still yet to achieve a fully inclusive mainstream drag competition – but it’s also groundbreaking and positive that Maddy Morphosis has been cast. The answer to this problem is not to restrict who can do drag or compete on reality TV competitions. Instead, the answer is to give audiences more.

Opening the door toward inclusivity means that everybody should be able to walk through. We just need a wider door.