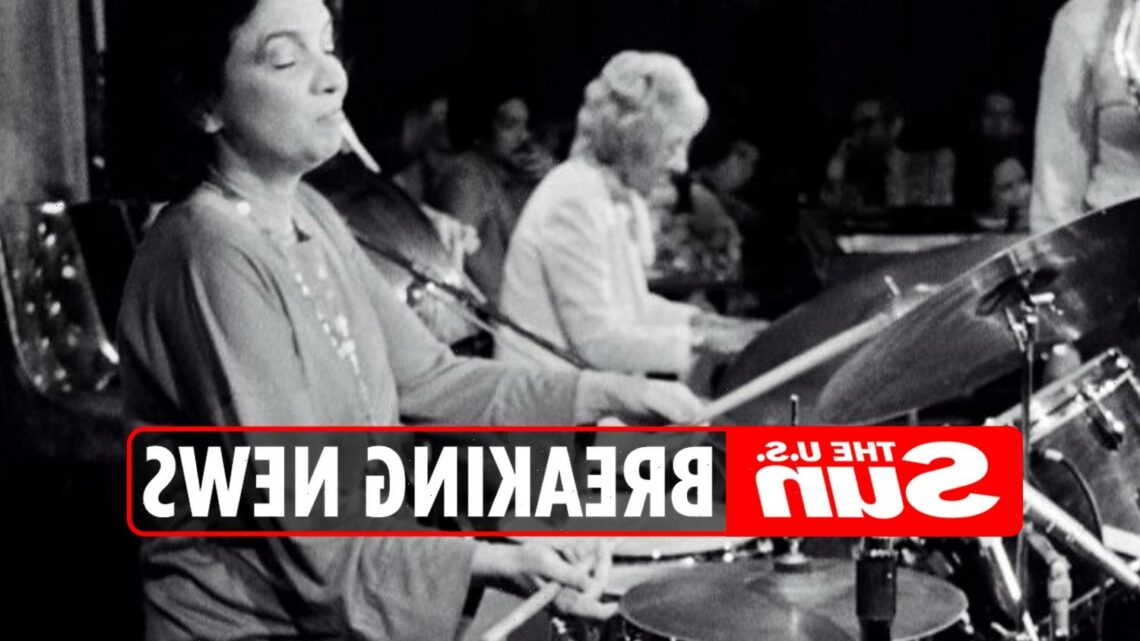 The high-profile jazz drummer passed away on September 17 in a hospice center in Pacific Grove, California. 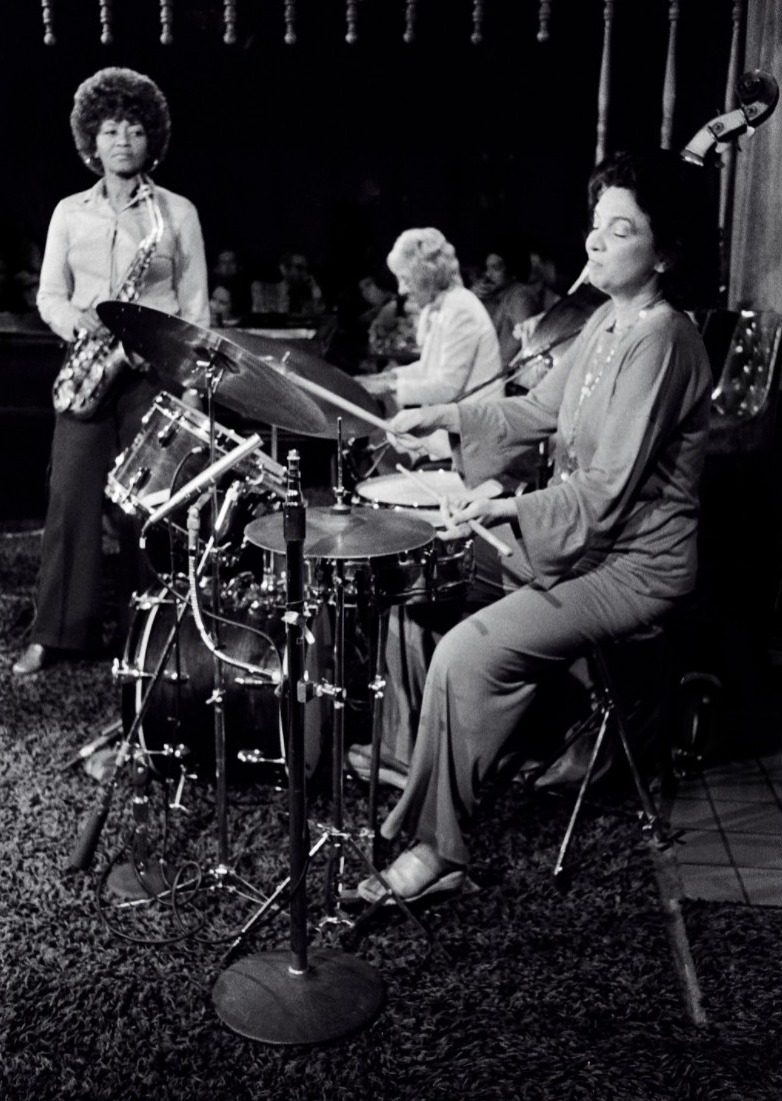 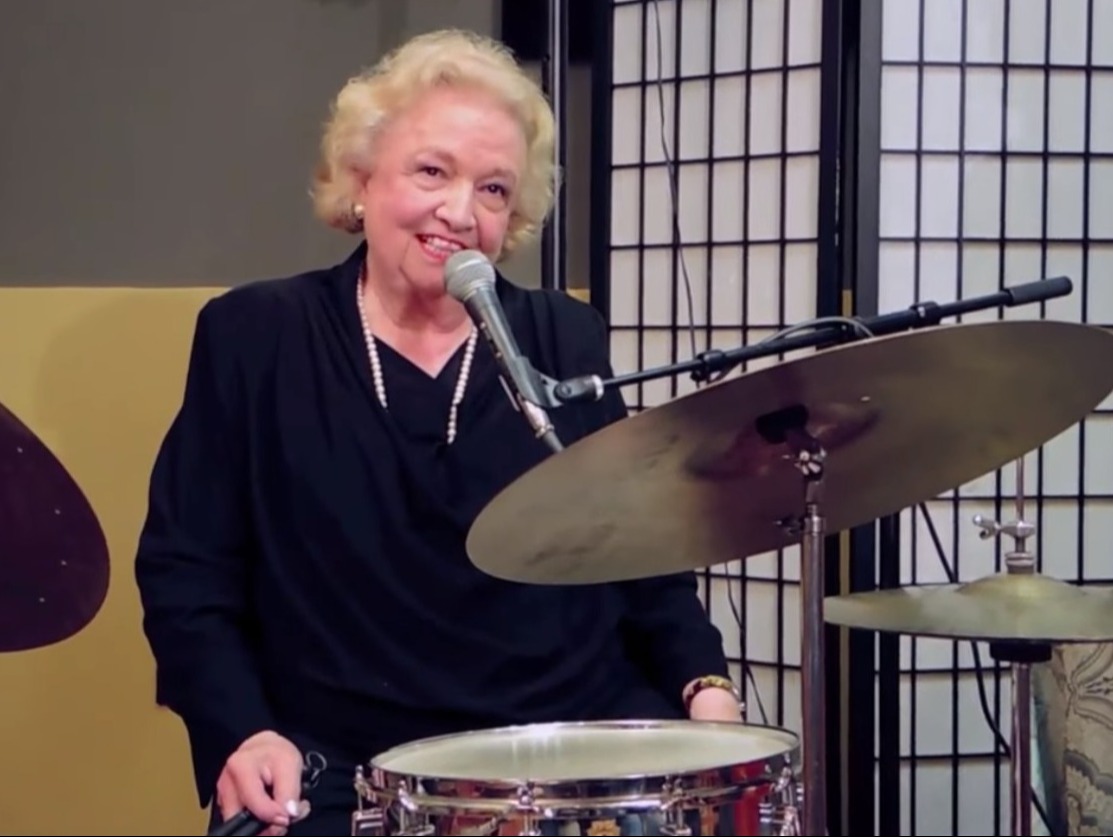 Dodgion passed away following a stroke, according to her daughter and only immediate survivor, Deborah Dodgion.

Despite huge highlights, Dodgion remained modest and focused on her playing.

"There’s no denying that many drummers love the spotlight," she wrote in her autobiography. "That’s why I sometimes say I’m not a 'real drummer'."

She rarely took solos and when she did, her approach "came from being a singer. I’d hear the melody inside my head so the rhythms I laid down always followed the song form of whatever tune I played."

Dodgion was still playing music at 90 and performed on Thursday nights at the Inn at Spanish Bay in Pebble Beach for 14 years, not far from her home in Pacific Grove.

After breaking her shoulder in 2019, Dodgion switched to singing during the gigs while another drummer took her spot, The New York Times reported.

She kept performing the gigs until the coronavirus shut down the hotel temporarily.

"She was never the fanciest, trickiest drummer in the world who dazzled with solos, but she really captured the essence of being a drummer." Jazz drummer Terri Lyne Carrington recalled of Dodgion.

Dodgion was born to a drummer father and a mother who was an aspiring dancer.

Her father left the family when Dodgion was two but returned when she was five and "kidnapped" her while she was staying with her grandparents in Los Angeles.

She said he took her on the road for two years, to hotels, road houses and strip clubs where he led a band.

She went back to live with her mother, who had remarried, when she was seven.

Her stepfather raped Dodgion when she was 10 and he was convicted and sentenced to 20 years in prison.

After that, Dodgion and her mother moved to Berkeley, California, and the young girl would take bus trips to see her father perform at strip club, Streets of Paris, in San Francisco.

Dodgion started singing and she got hired in the mid-1940s with bands led by jazz guitarist Nick Esposito and renowned bassist Charles Mingus.

She eventually took on drumming and played in clubs through the 1950s.

She was married three times, with the first marriage annulled and the later two marriages ending in divorce.

After being fired in the 1960s following an incident where she got more applause than her boss, Dodgion got a job with Tony Bennett at the Waldorf-Astoria Hotel.

Over the next 40 years, she played with Marian McPartland, Ruby Braff, Zoot Sims, Wild Bill Davison, Joe Venuti and more.

“She didn’t get the exposure that she might have gotten through recording because of her gender,” said Wayne Enstice, who collaborated with Dodgion on her autobiography, The Lady Swings: Memoirs of a Jazz Drummer.

"She wasn’t taken as seriously as she should have been — not by other musicians, but by people on the business side."