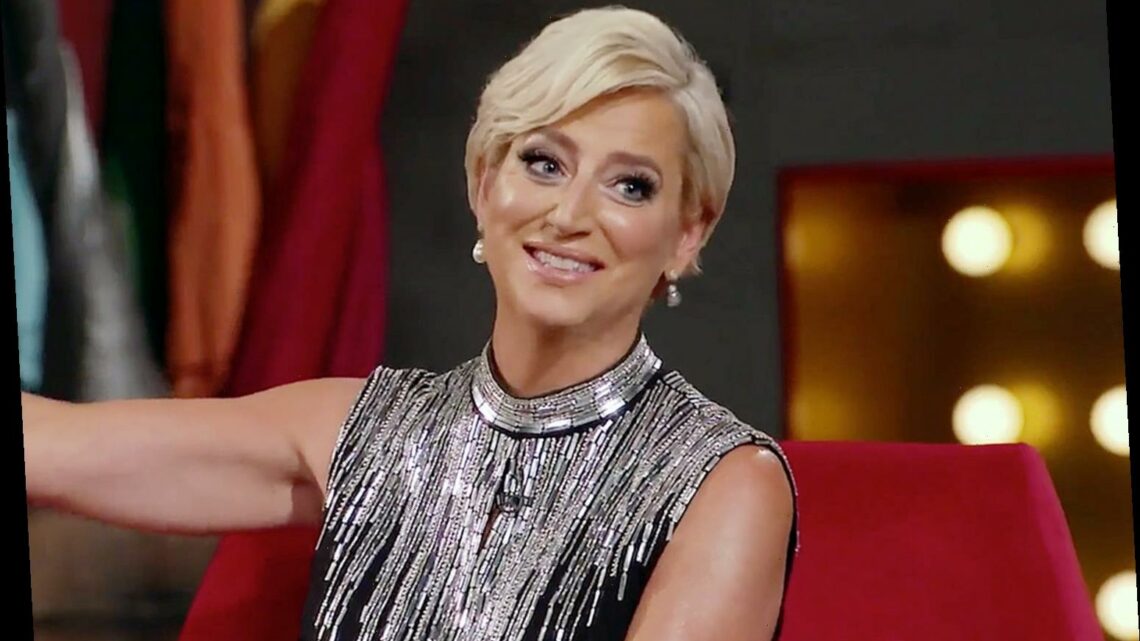 On Tuesday's installment of Bethenny Frankel's podcast Just B, Medley, 55, admitted that she "did not have a good season this year." The former reality star added that she is "not going to make excuses for it … but I was doing real. You know, that's where I was at that time."

During the RHONY season 12 reunion finale last month, Medley told Andy Cohen that she was "overwhelmed" and probably should have taken a temporary hiatus from the show — a belief she echoed to Frankel, who left the show herself in August 2019, right before filming began for season 12.

"I'll be honest with you, I felt very, very scared going into the season because not only was my life very intense with all the things, you know, the house, my father, broken rib, breaking up with John [Mahdessian]," Medley said. "It was like, wow. … I'm not putting any blame, but you know, when you left, I was really in a mode of coming back and being a powerful couple. Then, you know, I came back and I was sort of a toothpick in an ocean. I didn't get my voice out correctly."

Frankel, 49, agreed. "And you get in over your skis. You drink, something happens, you say something, and then you're in your head about what you just said, but the show must go on," she said. "You're still filming, there's still cameras. So that's what is challenging, and that's where I do feel you. And, listen, everybody always gets their resurrection season. So the next season, the person is super cautious, they got burned, everything they did wrong the season before … "

Medley explained that she was "looking forward to coming back this year" to redeem herself before her exit was announced. She added that she is now "in a good place."

Medley also confirmed for the first time that Bravo did not ask her to return next season.

"At the end of the day, it was a mutual 'no,'" she continued. "This is pretty much the first time I've spoken as honestly outside of you and I talking that I've done."

But at the end of the day, Medley said she is at peace with her exit. "It's released me to do other things," she said. "It's put me in a really much saner place."

After five seasons on the show, Medley announced in August that she was leaving the Bravo series.

"What a journey this has been. I have laughed and cried and tried to Make it Nice…" she wrote on social media at the time. "But all things must come to an end. This was a great outlet for me to heal when my late husband Richard passed away. I have met so many interesting people and learned so much about myself, about life and about women along the way."

She continued: "Thank you to Bravo and NBC for the incredible ride and to my cast mates for constant stimulation and entertainment. I wish you all health, happiness and success. Clip!"

Celebrity Couples Who Got Married in Secret