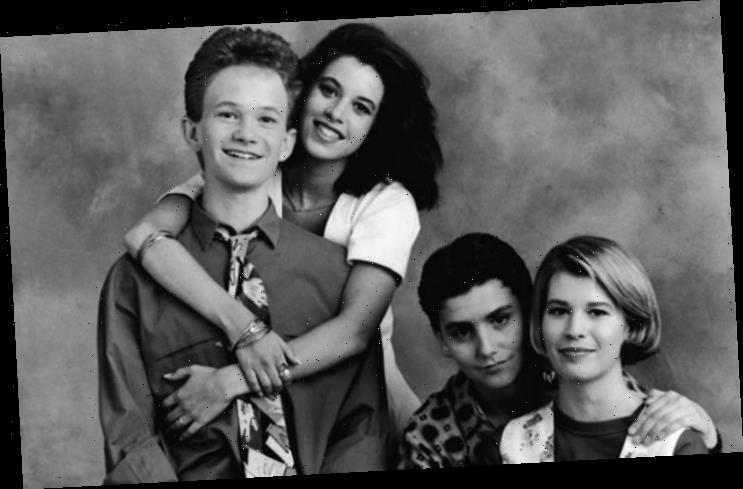 AceShowbiz -The “Doogie Howser, M.D.” revamp has found a new home at the Disney+ streaming service.

The new series, “Doogie Kamealoha, M.D.“, has been picked up for a 10-episode straight-to-series season, according to Deadline.

It is set to go into production later this year for a 2021 premiere.

Casting is currently underway for the lead and the other major roles.