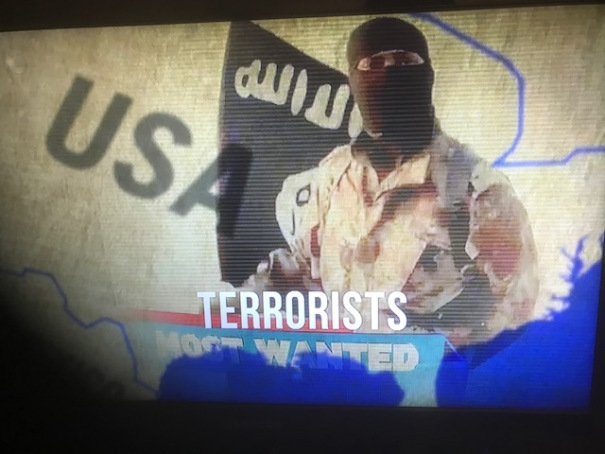 Any lingering questions as to how President Donald Trump address to the nation was going to play out at 9 PM ET Tuesday got answered Tuesday morning when a Trump re-election campaign ad was unfurled on the TV news landscape.

Drugs, terrorists, violent criminals, and child traffickers trying to enter our country though our southern border.

But Chuck Schumer and Nancy Pelosi care more about the radical left than keeping us safe.

We must not allow it!

Every country defends their borders. President Trump wants to defend ours.

“I’m Donald Trump and I approved this message,” Trump said, as the ad wrapped while the words: “Paid for by Donald J. Trump for President. Approved by Donald Trump” played on screen.

…And House Speaker Nancy Pelosi and Senate Minority Leader Chuck Schumer demanded they get equal time after Trump’s address, saying, “Now that the TV networks have decided to air the President’s address, which if his past statements are any indication will be full of malice and misinformation, Democrats must immediately be given equal time.”