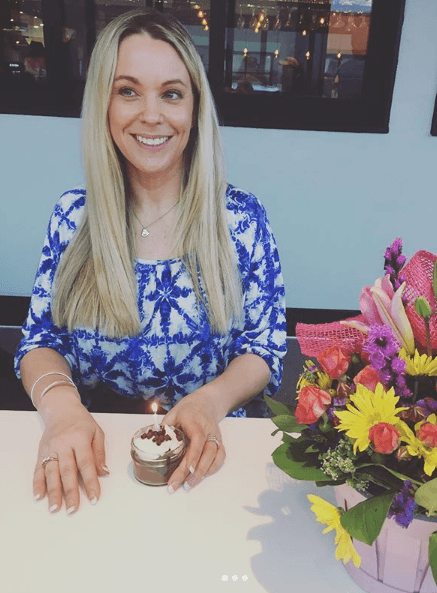 Does Kate Gosselin From 'Jon & Kate Plus 8' See All of Her Children?

It was over a decade ago when Jon and Kate Gosselin first had their show, Jon & Kate Plus 8, on network television. Viewers of the series got to watch the couple navigate life with a set of twins and sextuplets in their southeast Pennsylvania home, and the entire Gosselin family became hugely popular over the years. Unfortunately, it didn’t take long for fans to see Jon and Kate’s relationship totally unravel — and nowadays, the two are still feeling the mess from their high-profile divorce.

It’s tough for parents of one child to go through a split, let alone eight kids. And when it comes to the children’s preference, it seems there are a few who’d rather spend their time with Jon than Kate.

Kate reportedly still has full custody of all 8 children After the divorce back in 2009, Kate won full physical custody of all eight children after a difficult legal battle, People reports. While Jon maintained partial custody, the divorce severally fractured his relationship with the kids — and Us Weekly reports he even said that he hadn’t seen all eight of his children together in years. In 2016 he mentioned, “Most of the time, I get four. … I only get what I get.”

Matters were made even worse when twins Mady and Cara, who are now 18, stopped communicating with Jon completely when they were around 12 or 13 years old. However, as the years went by, there are at least a couple of his kids who prefer his company over Kate’s. Hannah and Collin, two of the sextuplets, have made it known which parent they’d rather spend their time with.

Hannah, one of the sextuplets, rarely sees Kate Kate may have full legal custody, but that hasn’t stopped Hannah from choosing to live with Jon full-time. Us Weekly reminds us of the public spat that occurred in an orthodontist office between Jon and Kate back in August 2017. According to a spokesperson for the Wyomissing Police Department, a call arrived for their help around 1:10 p.m. “for a verbal domestic argument … over the custody of one of their 13-year-old daughters.” At the end of the spat, Hannah went home with Jon, as that’s what she expressed she wanted.

Aside from the public outburst from the couple, Jon has also shown the world Hannah loves living with him through his Instagram. He posts plenty of photos of the two of them bonding. Unfortunately, In Touch Weekly notes sources have said that Kate can’t stand that Hannah has chosen to live with Jon. As one source told Life & Style, “Kate is trying to be supportive of the situation, but the truth is, she hates that Hannah chose Jon over her.” The source continued, “The problem is that the kids are getting older and they’re starting to ask questions. Some are still Team Mom, but Team Dad is growing. It’s a very divided household.” Hannah isn’t the only one who prefers Jon. While Kate Plus 8 resumed for years without Jon in the picture, fans noticed Collin was absent from the show — and later, viewers learned he lived in a “special needs” residential facility away from the family, YourTango notes. And Kate and Collin haven’t always had the best relationship, either. In her book, I Just Want You to Know, she mentions how Collin challenged her over the years. “I called Daddy at work many days crying because you would not obey. As you have grown, this fact has not changed. You continue to be determined to do what you want to do, and I continue to try to rein you in,” she wrote.

It appears the divorce affected Collin significantly. And instead of removing the family from the show completely, Kate decided it would be best for Collin to have his mental health addressed in a separate facility. While Jon mentioned years ago that he didn’t know exactly where Collin was placed, it seems he and his son have a special relationship now. On Instagram, he frequently posts photos of him, Hannah, and Collin together, and they all look happier than ever.

Does Kate see Collin at all? It appears she does, as she posted a back-to-school photo with him included. But, judging from social media, it seems he spends more time with Jon.