Home » TV & Movies » Does ‘Joker’ Deserve to Be the Highest-Grossing R-Rated Film in History? 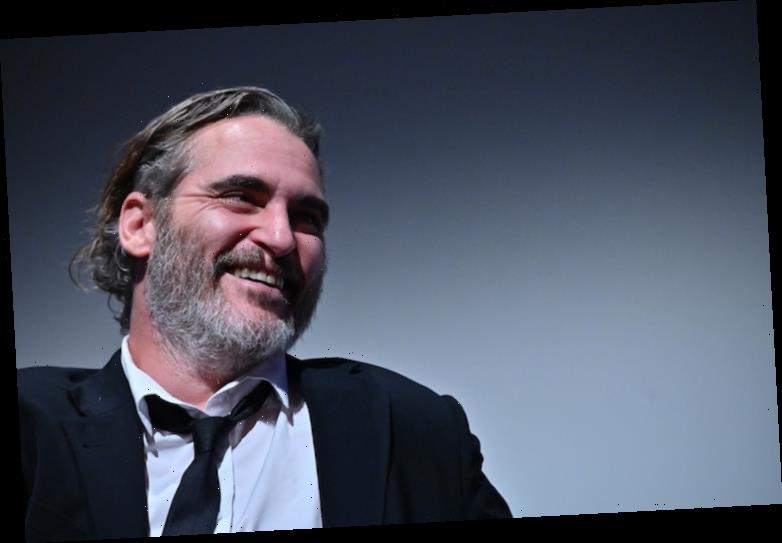 Does ‘Joker’ Deserve to Be the Highest-Grossing R-Rated Film in History?

Time to eat more words as many critics have to take back the idea that Todd Phillips’ Joker would inevitably crash and burn due to controversy. No doubt broadened by Joaquin Phoenix’s performance and the curiosity of its controversial nature, Joker just hit a new box office record for an R-rated film.

What can we make of this new territory for film, including beating out some major competitors for #1 in recent weeks? This might require an even deeper sociological (if even psychological) analysis for later. In the immediate term, there seems to be two deep-layered things going on in Joker doing well.

Parts of this may be disturbing to contemplate, though it may also have to do simply with the art of acting and how addicting certain performances become.

Should we celebrate or bristle at ‘Joker’ breaking an R-rated record? 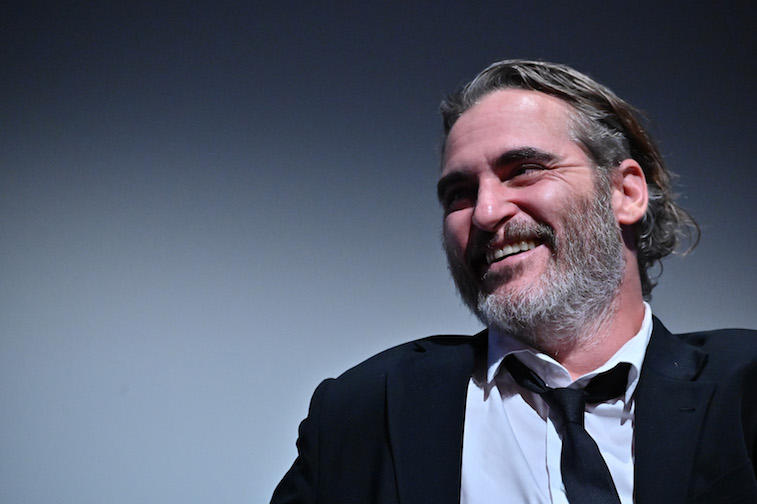 Yes, Joker is now the highest-grossing R-rated film in the history of film, beating out the previous winner, Deadpool 2. From the outset, it may just look like controversy draws people like a moth to flame, particularly when pumped up artificially.

There has to be more going on to keep sustained business going. At the time of this writing, Joker is still #1 at the box office.

If you read social media every day, you’ll also see a lot of people praising Joaquin Phoenix’s performance enough where they say he shouldn’t be denied an Oscar for Best Actor.

Mind you, many of these people saying this are males. Only a few women have said the same, but a good majority of women and women critics have denounced the film.

While you can maybe argue there’s a certain type of audience loving R-rated superhero movies (e.g. Deadpool), you really can’t place Joker in the same category. This was a disturbing and deep psychological portrait of mental illness somehow striking a chord with many people.

Who are these people seeing the film, though? Is it a demographic matching the persona of Arthur Fleck, or just normal Americans absorbed by a stellar performance?

Are there a lot of people like Arthur Fleck going to see their hero on the big screen?

One thing we’ve been learning about some of the most deranged people in our country is many of them are a lot like Arthur Fleck. If you want to call them Incels or whoever they are, they’re undeniably the ones behind the gun violence in America over the last decade.

We all know the controversy over Joker is the film seemingly glorifies these figures, something no doubt celebrated by those who really want to be like Fleck. There could be many, many more of them out there we don’t even know about. Thinking about this might make you bristle at how little we know about our population.

Is this particular demographic the one essentially claiming Joker as their own superhero movie? Are these young (perhaps white) males going to see the film over and over again as a sense of catharsis about their own lives? A few say no because they say the film is more about mental illness than the Incel frame of mind.

Without some proper social analysis of those attending the film, we don’t really have a full picture. It’s perhaps a combination of that and the undeniable fact of great acting attracting everyone out of fascination.

The daring acting approach of Phoenix is almost always mesmerizing to watch to a point where nobody can keep their eyes away. Let’s assume half the reason behind Joker’s success is simply Phoenix being brilliant in conveying impossibly complex figures.

A common comment seen on social media comes from those who feel conflicted about what they saw in Joker. They admit they couldn’t take their eyes away while simultaneously recoiling.

Maybe some psychologists would say this says something about everyone’s psyches and how great acting often works almost like a drug. Considering the “anti message” Joker sends, it’s a bit unsettling to realize what the implications are here.

All of it may come down to the old argument of why people stand and gawk at a burning house or a train wreck. Outside of many critics calling the film dull and pointless anyway, film historians will likely give all credit to Phoenix for drawing people in to see him bring a new and chilling form of screen magnetism.

SARAH VINE: Finding love in the office is no crime
World News