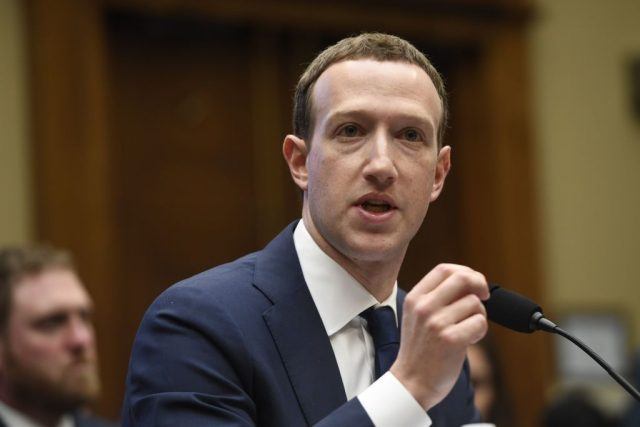 Does Facebook CEO Mark Zuckerberg Have Any Close Friends?

At the age of only 34, Mark Zuckerberg has become a giant of technology and one of the wealthiest and most influential people in the world. As the co-founder and CEO of Facebook, the world’s leading social media site, he has carved a path for himself that will surely never be replicated. But even giants of technology have personal lives, and though Zuckerberg leads a relatively private life, he still finds time for friends and family.

Born in 1984, Zuckerberg’s success started in middle school when he became an expert in computer programming. When he was only 12 years old, he designed and built a messaging service that he called “Zucknet,” which his father utilized in his dental practice. He attended a private school before enrolling at Harvard University. Zuckerberg developed a reputation around campus for being a software wizard, and it was at Harvard that he developed the concept that turned into Facebook.

First known as “The Facebook,” the site went live in 2004 as a way to connect students and quickly gained traction around the world. In 2005, Zuckerberg left Harvard in order to focus on Facebook full time, and since then, he has had a single-minded focus on making the social media platform the best that it can be, including finding new ways to connect communities around the world. In 2010, Zuckerberg was named Time Magazine’s Person of the Year, and in 2017, Harvard awarded him with an honorary degree. Through all of Facebook’s ups and downs over the years, Zuckerberg has remained the face of the platform and recently went on record to state that they take the “fake news” problem very seriously, and continue to search for ways to improve transparency.

Throughout the years, Zuckerberg has never been short on company. He started dating Priscilla Chan in college after they met at a frat party, and they have been together ever since. In 2012, Zuckerberg and Chan tied the knot in his backyard, following Chan’s graduation from medical school. The pair shares two daughters, born in 2015 and 2017. Zuckerberg made sure to be very present during the birth and newborn stage of both of his daughters, known as Max and August and took paternity time in order to be home with them.

Zuckerberg claims that Chan is his closest friend, and he is a devoted family man. Part of Zuckerberg’s strict daily routine involves spending a lot of quality time with Chan and his daughters, including tucking the girls into bed every night with a Jewish prayer. Zuckerberg identified as an atheist for many years but now states that he believes religion is quite important in his life and even practices some Buddhist traditions along with his wife.

Who are Mark Zuckerberg’s friends?

It is apparently a myth that Mark Zuckerberg is a nerdy social outcast. In fact, according to his school friends and former roommates, he was and remains a funny, social person that can be the life of the party. One of Zuckerberg’s former classmates claims that Zuckerberg was always hanging out with friends and chatting with people in the dining hall.

While Zuckerberg’s daily routine (which includes daily runs and lots of reading) doesn’t leave much time for parties and social outings, it’s likely that the Facebook CEO still keeps in touch with those he befriended in college. In addition, he regularly communicates with his staff, many of whom manage Zuckerberg’s own social media accounts for him. No matter what the future holds for Mark Zuckerberg, the tech genius will continue to fascinate people around the world. 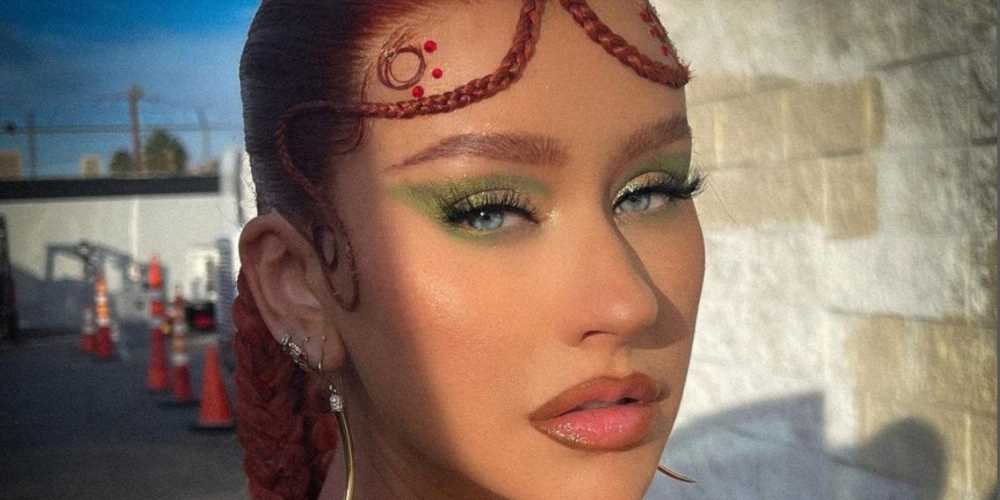 Christina Aguilera has been on fire, fueling a full-blown Xtina... 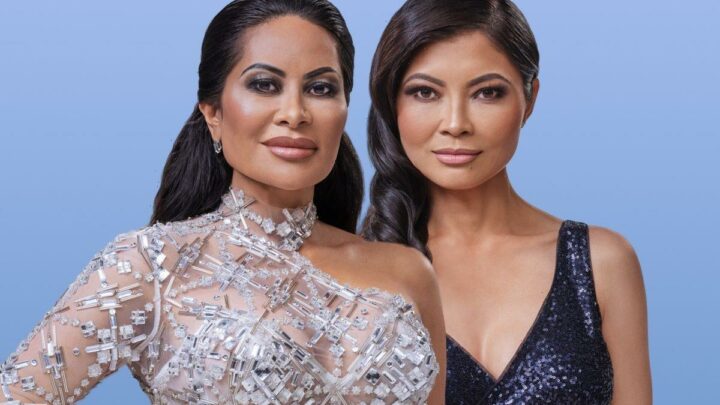