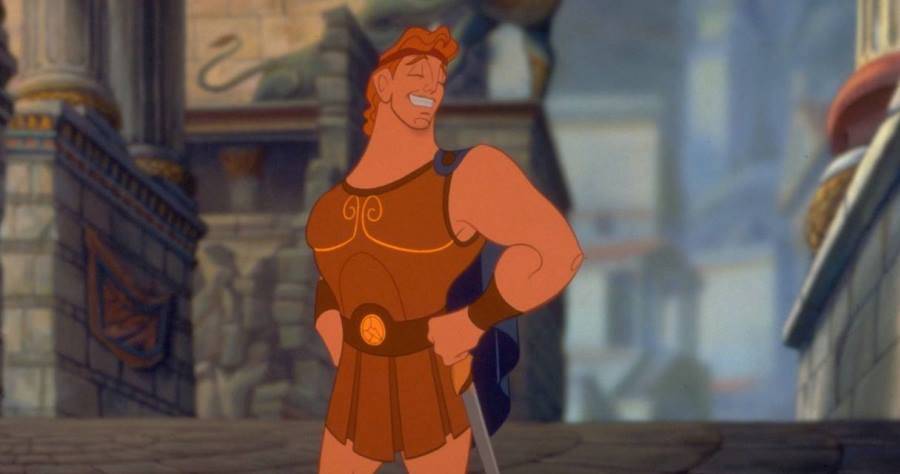 “Hercules” has found a new temporary home: Central Park.
A musical based on the 1997 Disney film has been added to The Public Theater’s “Free Shakespeare in the Park” Summer 2019 lineup. It will be the final production of the season, with “Much Ado About Nothing” and “Coriolanus” preceding it, in that order.
The musical will be presented by Public Works, a Public Theater initiative that encourages community members to create and participate in theater. The cast will be made up of professional actors, with community groups playing a role in bringing the show to stage. The founder and resident director of Public Works, Lear deBessonet, is directing. The musical will feature the film’s score as well as original songs with music and lyrics from Alan Menken and David Zippel, respectively. The book is by Kristoffer Diaz and choreography is by Chase Brock.
“Hercules” will get a chance to prove he is a hero when the musical begins its run Aug. 31. It concludes Sept. 8.
[via: Deadline]

Disney tackles Greek mythology in this animated feature. Hercules (Tate Donovan), a son of gods, was snatched as a baby by Hades (James Woods) and forced to live among mortals as a half-man, half-god. Now a teenager, Hercules needs to perform a rite of passage on Earth to prove himself worthy of living with the gods on Mount Olympus. With his plucky satyr sidekick, Philoctetes (Danny DeVito), along for the ride, Hercules must learn how to use his strength to defeat a series of evil creatures. Read More