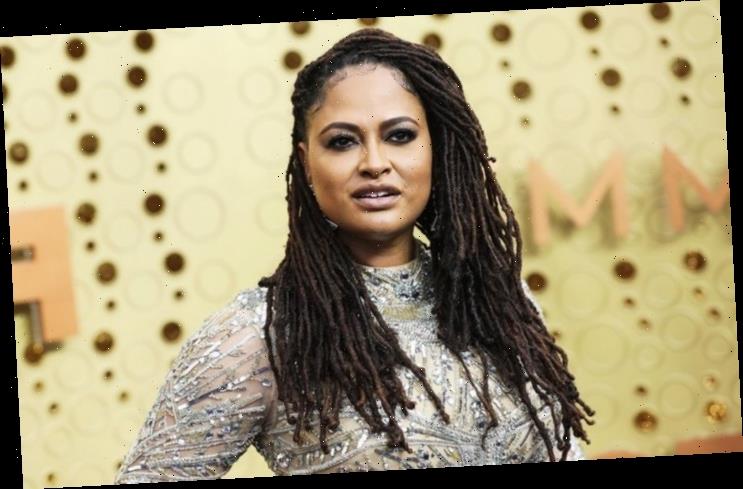 The Nigerian movie ‘Lionheart’ is considered ineligible for the Oscar nominations because it mainly uses English language, which is the country’s main language.

AceShowbiz -Nigeria’s Oscar entry “Lionheart” has been disqualified from the Best International Feature Film category because the film’s main language is English.

The feature, helmed by actress-turned-director Genevieve Nnaji, who also stars in the movie, was disqualified from the running by the Academy of Motion Picture Arts and Sciences, in an email issued on Monday, November 4.

While the film had not been vetted by the Academy’s International Feature Film Award Executive Committee in advance of the announcement of qualifying entries on October 7, it has now been determined not to qualify in the category, which until this year was known as Best Foreign Language Film.

Despite the film being partially in the Igbo language of Nigeria, it is mostly English, violating an Academy rule that entries in the category must have “a predominantly non-English dialogue track.”

The decision sparked outrage, with filmmaker Ava DuVernay taking to Twitter to question the decision and point out that English is Nigeria’s official language.

“To @TheAcademy, You disqualified Nigeria’s first-ever submission for Best International Feature because its in English,” she penned. “But English is the official language of Nigeria. Are you barring this country from ever competing for an Oscar in its official language?”

“Farming” actress Nnaji shared Ava’s post, and tweeted: “I am the director of Lionheart. This movie represents the way we speak as Nigerians.”

“This includes English which acts as a bridge between the 500+ languages spoken in our country; thereby making us #OneNigeria.”

In another tweet, she added: “We did not choose who colonized us. As ever, this film and many like it, is proudly Nigerian.”

The Academy is yet to comment on the matter.

The 92nd Academy Awards will take place on February 9, 2020 at the Dolby Theatre in Hollywood.