Home » TV & Movies » Did John Mulaney and Olivia Munn have their baby? 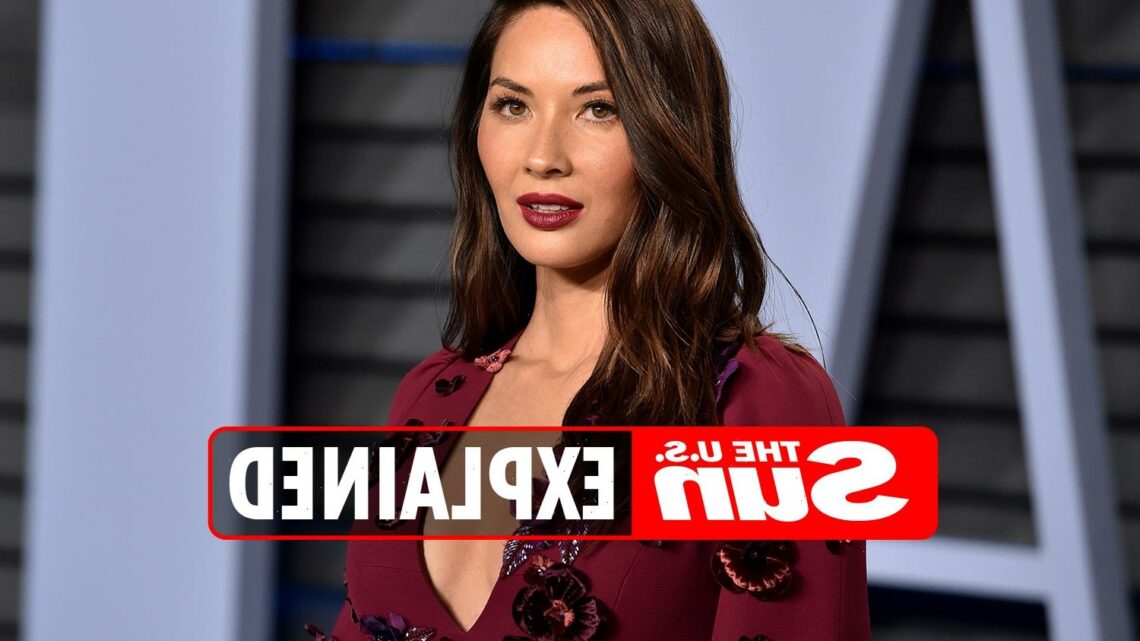 The two announced their pregnancy in September of 2021, stating the baby will be around sometime before the end of the year. 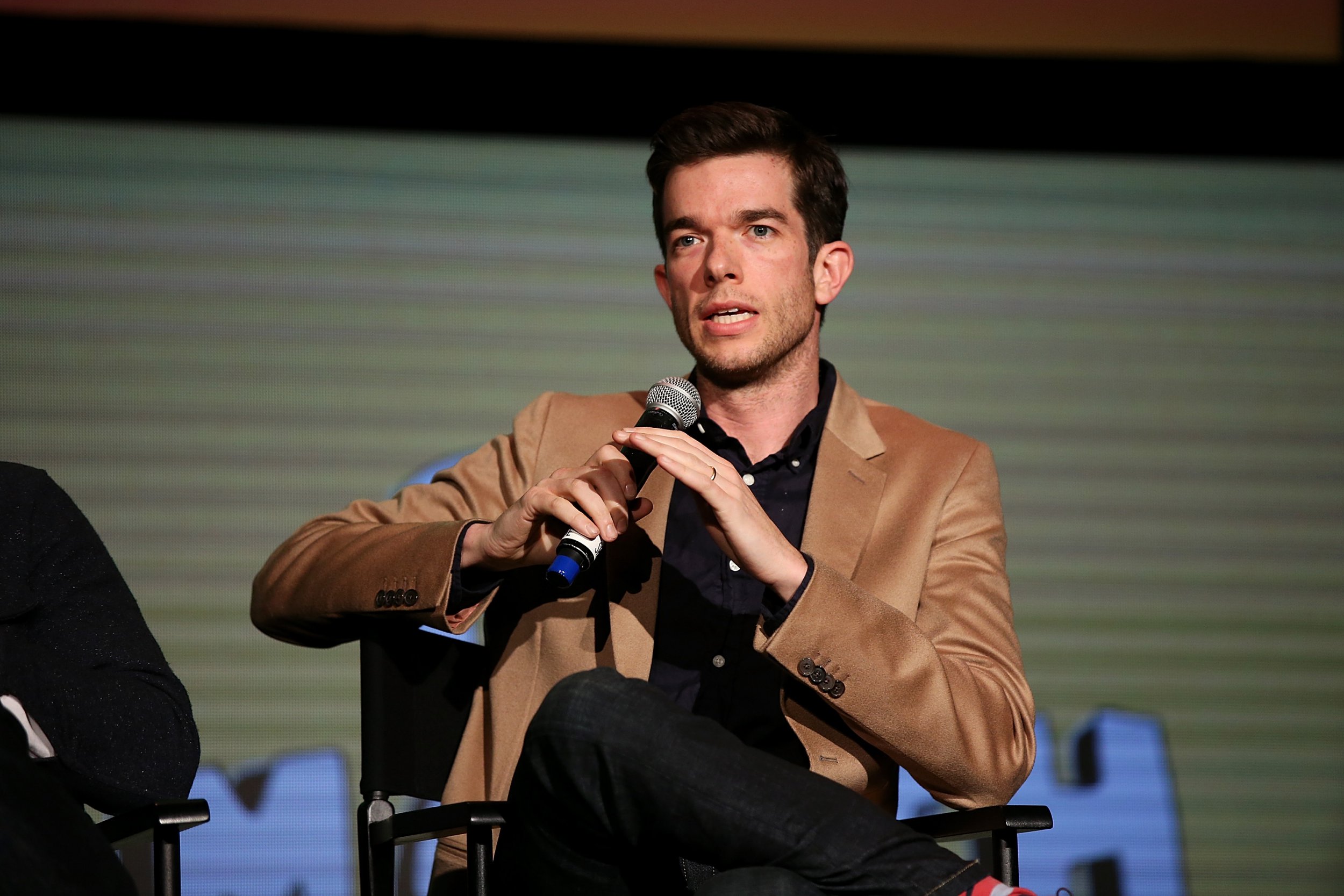 While a due date hasn't been publicly shared, fans are speculating that John Mulaney and Olivia Munn are expecting their baby soon.

Mulaney reportedly has tour dates ending in November of 2021, with no further dates or appearances scheduled after.

This has led fans to believe the two stars are expecting their child together in November.

This means the stars would have had to conceived in February or March, which loosely lines up with the timeline that they began to date in the spring of 2021.

In September of 2021, Mulaney publicly announced his relationship with Munn and the fact that the two are expecting. This will be both of the celebrities first child.

Are John Mulaney and Olivia Munn still together?

The posting stated: "I’ve heard recently from a fairly reliable source that this B-C list celebrity and her baby daddy A list comedian have recently called it quits. Source is a friend who works in publicity, so make of that what you will, but she heard they’re not attempting to fake the relationship for the public, but won’t be announcing it either.”

One user wrote: "'Olivia Munn and John Mulaney broke up!' It's almost like leaving your wife and hopping into a new relationship and getting said new girl pregnant less than 6 months after checking out of rehab where they most definitely said this was a bad idea actually ended up being a bad idea".

Another added: "Everything new I learn about Olivia Munn and John Mulaney I learn against my will". 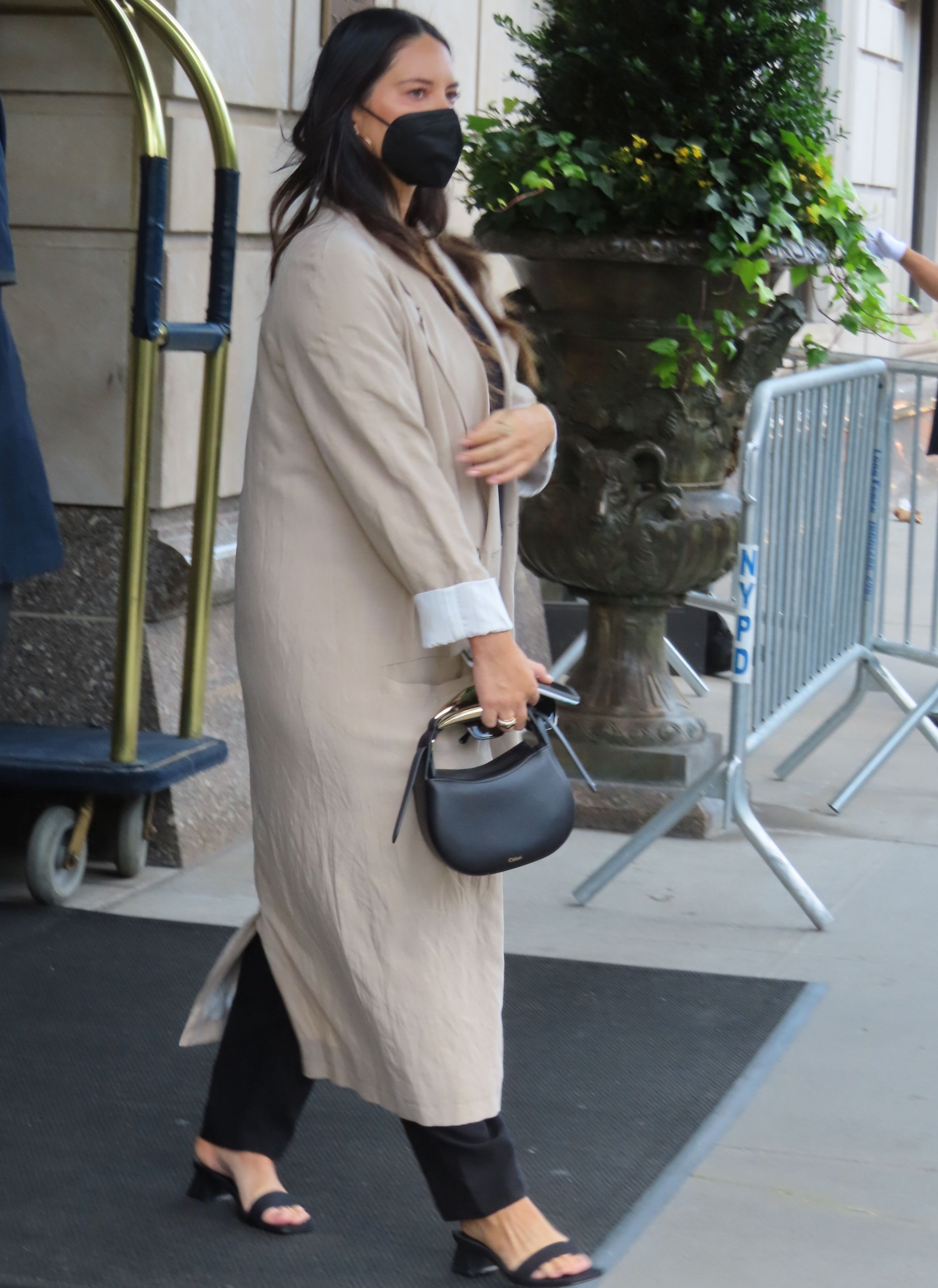 Mulaney filed for divorce from his wife of seven years, Anna Marie Tendler, in July of 2021.

According to reports, Mulaney asked for a divorce in February of 2021.

Tendler said at the time, "I am heartbroken that John has decided to end our marriage. I wish him support and success as he continues his recovery.”

The split came following a 60-day stint in rehab for Mulaney, who is recovering from alcohol and drug addiction.

In September of 2021, Mulaney appeared on Late Night with Seth Meyers, where he announced he is dating Olivia Munn and the two are expecting a child together.

The two allegedly got together sometime in the spring of 2021.

"In the spring, I went to Los Angeles, and met and started to date a wonderful woman named Olivia – Olivia Munn," he said.

"And we're having a baby together… I'm going to be a dad. We're both really, really happy."