Home » TV & Movies » Did HBO Just Tell Us When 'Succession' Season 3 will Come Out? 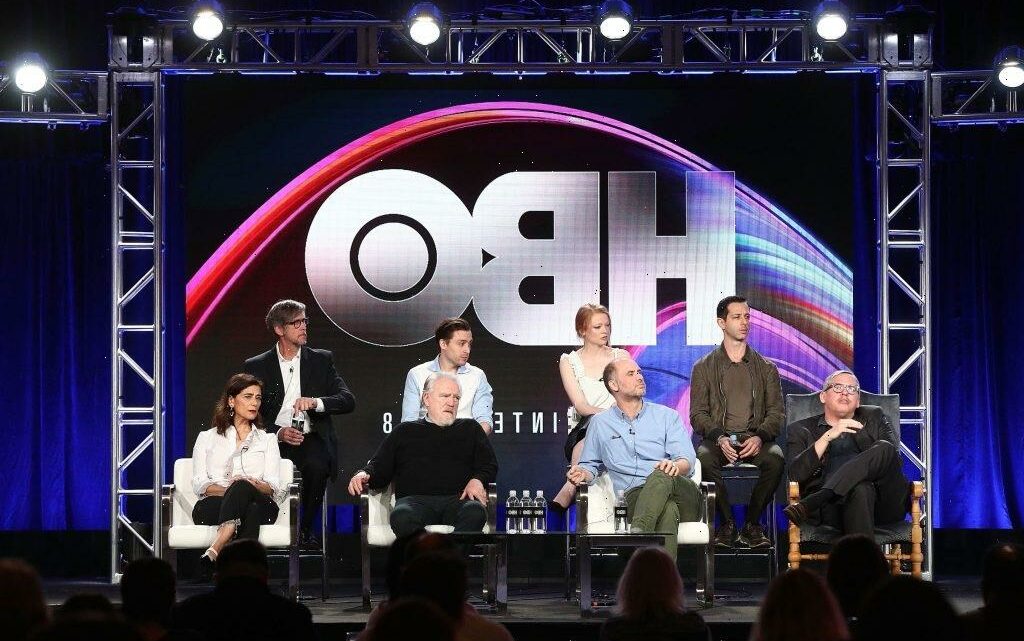 Did HBO Just Tell Us When 'Succession' Season 3 will Come Out?

After a two-year-long break, looks like the hit HBO drama Succession finally has a release date. Well, not a date but a month, The production for the show’s third season got delayed because of the pandemic but has been filming in New York City since last Fall. A recent trailer had informed that the new season would be out this year but that is all that the fans knew, until Monday morning.

‘Succession’ Season 3 will release in October

Putting a rest to the speculation over the season three’s release that had begun after the release of its trailer earlier this year, the tweet gave the show’s fans much to cheer for.

The first two seasons of the show that saw the Roy siblings fighting each other for power, wealth, and their father’s validation, received both popular and critical acclaim. The series also won seven Emmys for its second season. It also won the Golden Globe for the Best Television Drama Series with Brian Cox receiving the award for Best Actor- Television Series Drama.

After staying away from the fans’ screens, for more than two years, the show will be back this year.

What can we expect from Season 3?

Well, the last season left the viewers at a very dramatic high as Kendall Roy, Logan Roy’s eldest son, played by Jeremy Strong, betrays his father in another attempt to snatch his media empire, Waystar RoyCo.

The teaser for the new season showed that the series will most likely pick up right where we it left off. But with the power shift, viewers can expect the relationship dynamics and loyalties of the dysfunctional Roy family shift.

From the looks of it, Logan Roy will come after Kendall all guns blazing. In their battle, the other Roy siblings and extended family members, like Cousin Greg, will have to choose sides whilst looking out for themselves. With familiar dark jokes, blunt insults, and ruthless tactics, the Roy family will be back this Fall but the viewers will also meet some new faces.

Who are the new characters in Season 3?

Amongst the many new additions to the cast is Oscar winner Adrien Brody who reportedly plays the role of an activist investor, Josh Aaronson. Alexander Skarsgard will also join the roster of actors as the founder of a tech company.

Love & Basketball actor Sanaa Lathan will join the cast as a high-profile lawyer in New York, Lisa Arthur. Linda Emond will join the show in the role of a senior White House Aide, while Hope Davis is on board for another recurring role the daughter of Logan Roy’s rival, Sandy Furness.

Korean pop star Jihae Kim will also star in the show as a PR consultant, Berry Schneider, and Ella Rumpf is said to have shot with the cast in Italy, where a schedule of the season was shot.

The addition of several characters will impact how the war for the reins of Waystar Royco plays out. The good news is that the fans only have to wait for a little more than a month to find out.
RELATED: Why You Can’t Stop Listening to the ‘Succsession’ Theme Song

Spider-Man No Way Home: Tobey Maguire ‘confirmed’ to be in film by star