Escape to the Chateau: Dick counts all of the windows

Channel 4 show Escape to the Chateau, follows the life of Dick Strawbridge and Angel Adoree as they tackle the restoration of their dream family home. It took the couple four years and several trips to France before they finally fell in love with Chateau de la Motte Husson – which they decided to buy within an hour of viewing it. Dick and Angel revealed they had big plans for the Chateau after admitting they wanted to turn it into a business, which would go on to sustain their simplistic lifestyle.

During Dick and Angel’s property search they initially thought their budget of £300,000 would buy them a small country cottage in the French countryside.

Although, because French property prices were so much lower than they thought the couple were able to get a lot more for their money.

For that price, the couple got a 45-room Chateau, set over five floors. The property also came with 20 acres of land, a walled garden and an orangery. 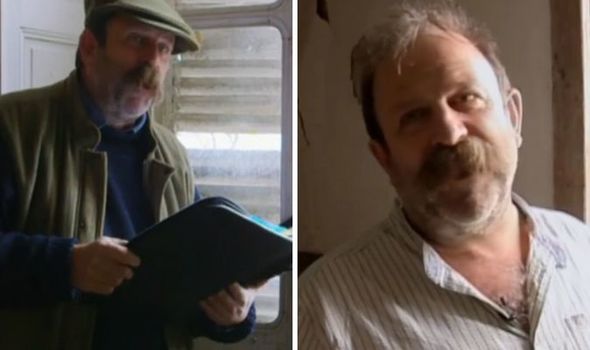 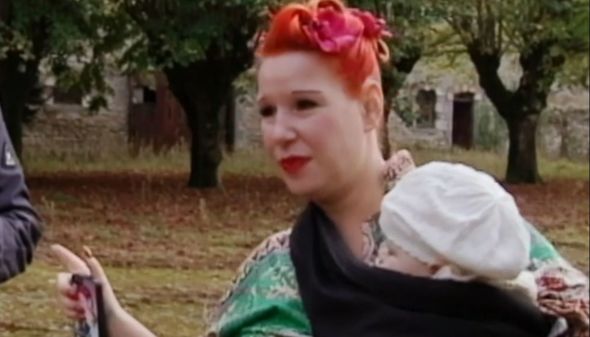 Despite buying their dream home, Dick and Angel have stumbled across a few problems during the renovation process.

During the first series of the Channel 4 programme, the couple soon realised it was going to be much harder than they thought.

They had initially set themselves a budget of £20,000 to spend on the renovations, although the plumbing and heating alone set them back £18,000.

In order to keep the heat in, Dick also had to fix all of the decaying windows. 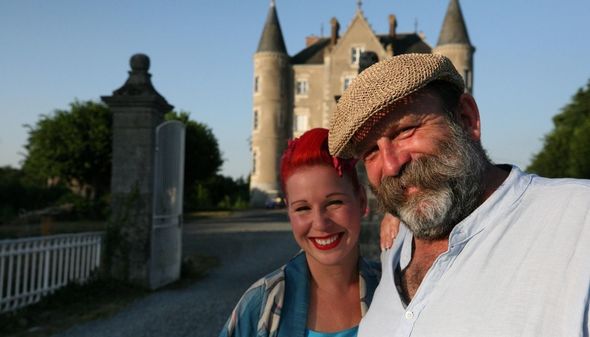 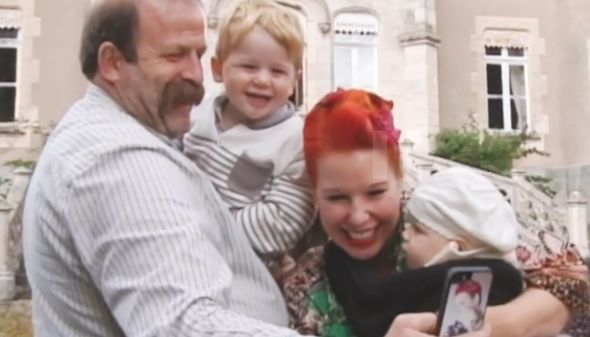 Speaking in a new interview with Graham Norton on his podcast, Dick opened up about how he really feels about the Chateau as he admitted to the host it is a “bit of a pain”.

Graham began the interview by asking: “Now that you’ve moved in, I mean you never moved out really, now that it’s getting closer to being finished, do you have a favourite part of the house?”

Dick admitted: “I would’ve bought The Chateau to go and spend time in the walled garden. The actual Chateau itself is a bit of a pain in the bo-bo.

“I would be happy to spend all my time in the walled garden, the potting shed, the greenhouse, it’s just lovely.”

Chipping into the conversation, Angel went on to confess that as a family, they don’t live in a lot of the Chateau.

She explained: “That’s Dick’s happy place, the walled garden. I love The Orangerie.

“I think when we’re in The Chateau, I think where we’ve got our own special memories is the suite.

“Believe it or not, we don’t live in a lot of The Chateau, all the suites have been reserved for guests and weddings, we’ve got our little Strawbridge suite and that’s lovely.”

Dick added: “And all of the reception rooms and the study, which is where we are now.

“Angel’s got her [office] which is where she does all her work. All of the downstairs floor with the family kitchen and everything else.

“They’re all special places, but I’d rather be in the garden, sitting in my office and you hide five floors up if you want to get something done.”

Escape to the Chateau is available to watch on All 4.