Home » TV & Movies » 'Dexter': This MCU Hero Turned Down a Role In the Showtime Series 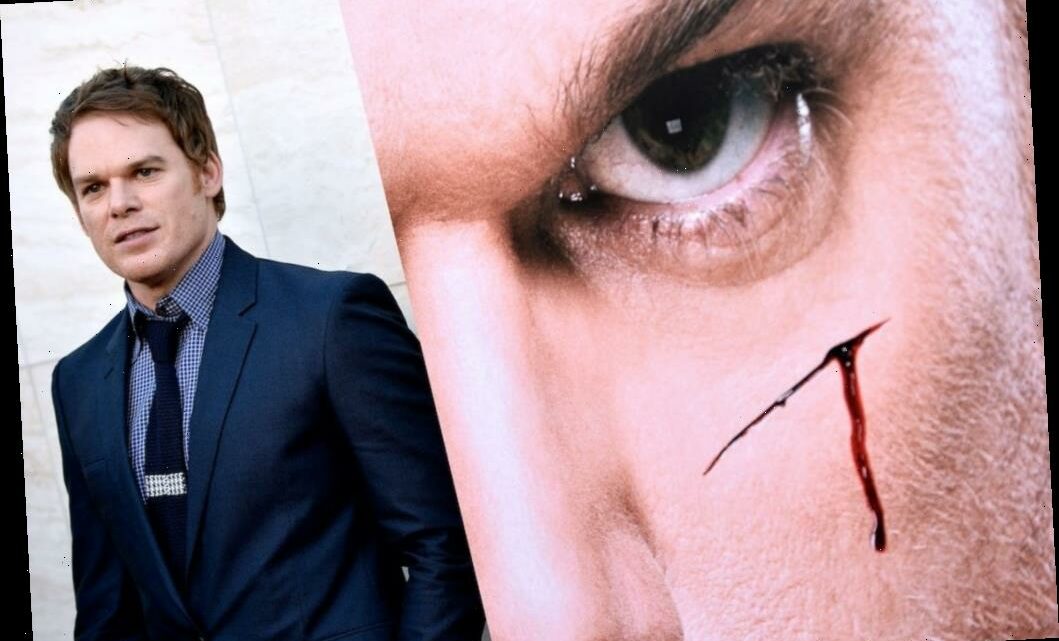 'Dexter': This MCU Hero Turned Down a Role In the Showtime Series

Dexter is coming back with brand new episodes in 2021. Fans will recall the villains from previous seasons, including Dexter’s biological brother, Brian Moser — better known as the Ice Truck Killer. What fans might not know is that showrunners wanted a hero from the Marvel Cinematic Universe to play that role in the Dexter series.

Get ready for 10 new episodes of ‘Dexter’

Many fans were excited to learn of Dexter‘s return, which is slated to come out in the fall of next year. Deadline announced the limited series on Oct. 14, explaining how production is supposed to begin in early in 2021. Michael C. Hall will reprise his role as Dexter, who fans will remember sailed off to become a logger in Oregon after shipping his son away to Argentina.

Hall isn’t the only one coming back for the new episodes. Showrunner Clyde Phillips will also return to bring Dexter back to life. Gary Levine, Co-President of Entertainment at Showtime, is excited about bringing the series back.

“Dexter is such a special series, both for its millions of fans and for Showtime, as this breakthrough show helped put our network on the map many years ago,” he said. “We would only revisit this unique character if we could find a creative take that was truly worthy of the brilliant, original series. Well, I am happy to report that Clyde Phillips and Michael C. Hall have found it, and we can’t wait to shoot it and show it to the world.”

In 2002, Jeremy Renner played serial killer Jeffrey Dahmer in the biopic Dahmer. His ability to play the exhibitionist so well caught the attention of Dexter showrunners when they were casting for the show. They felt Renner’s Dahmer made him the perfect fit for the role of Dexter’s serial killer brother, Brian Moser.

Though he was excited about the idea, Renner had other projects in the works at the time. “I was doing 28 Weeks Later, that’s why I ultimately didn’t do it,” Renner told Cloture Club.

“He just played the most infamous serial killer of all time [in Dahmer]!” director Michael Cuesta added. “I totally get the choice.” Renner went on to do a multitude of other films and television series. In 2012, he became Clint Barton’s Hawkeye in the MCU.

Dexter Season 1’s villain was his biological brother, Brian Moser. The character was the perfect introductory villain for the series, as Brian was the antithesis of Dexter. He was known for draining the blood from his victims, while Dexter took every precaution to create a space where blood was free to splatter when he killed. After all, he was a blood-spatter analyst.

Brian was played by Christian Camargo, a talented actor who has starred in other works like The Twilight Saga, The Picture of Dorian Gray, Penny Dreadful, and House of Cards, amongst other movies and television shows. While Renner in Brian’s role would have been interesting, fans are happy with the way Camargo ultimately played the part.

The 'ER' Pilot Was Filmed In a Supposedly Haunted Hospital