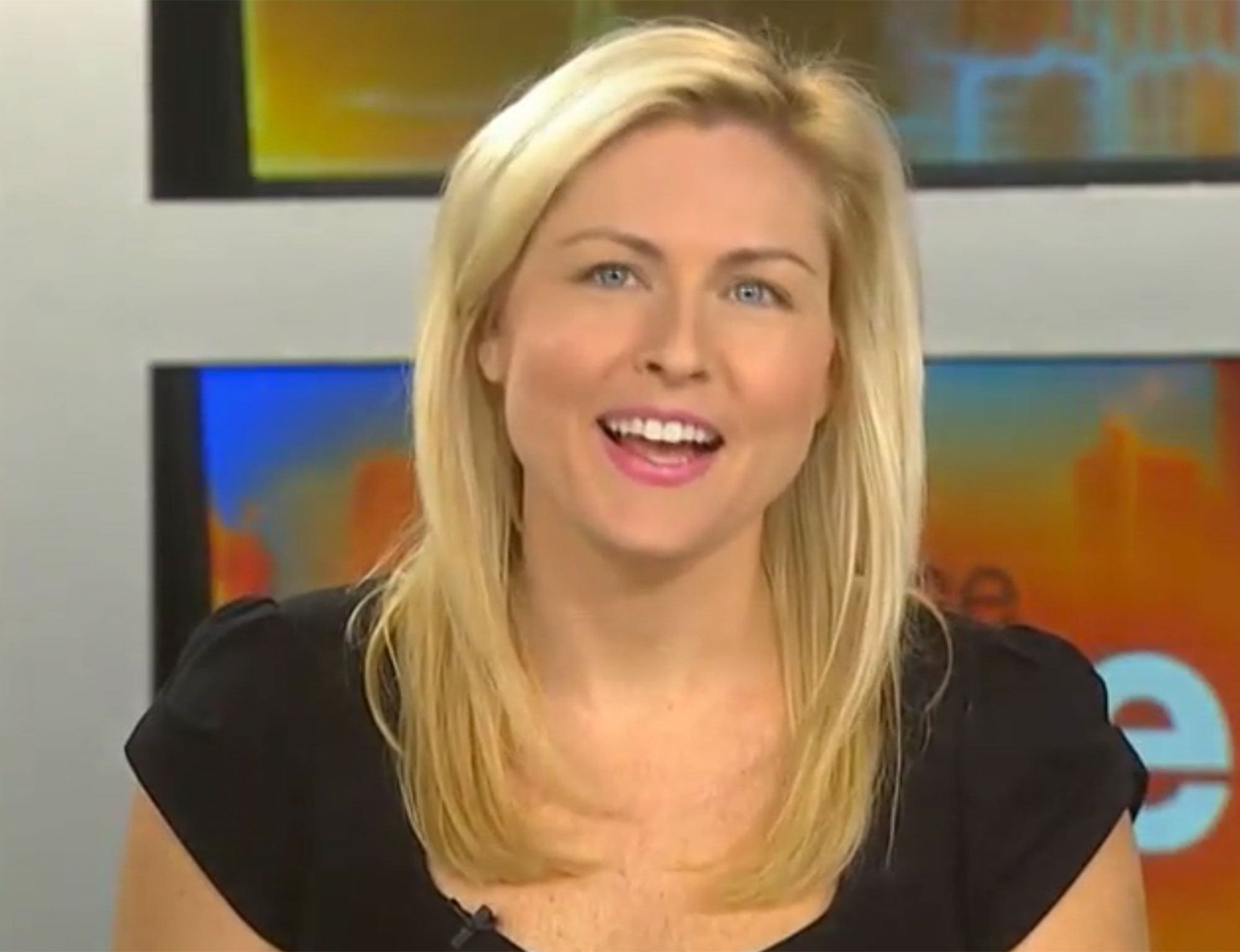 Hours after sharing the sad news that meteorologist Jessica Starr had died by suicide with viewers, her friends and colleagues at Detroit’s WJBK Fox 2 television station remembered her life with a touching tribute.

During the 5 p.m. newscast on Thursday, the station aired a tribute filled with some of Starr’s best on-air moments throughout her eight years with the station, from musing about the unwanted wet weather condition known as “wet butt” to riding on a roller coaster.

The segment also featured Starr’s high school basketball coach, who spoke kindly about Starr, 35, explaining that for years he’s told her story to his students as an example of how it’s possible to achieve your dreams.

“She’s been our hometown hero for a long time,” coach Robert Schopf said in the video, sharing a throwback photograph of Starr standing around her teammates in a #33 jersey. “Her picture with my basketball team’s been on my wall for 18 years and I have pointed out to students — that’s the Channel 2 weather person. Look how she’s made it. Look how well she’s doing.”

“Jessica made it. She was living her dream. On TV [she became] a well-known figure in the community, a kid who really did well, and we were all very proud of her,” he continued.

After graduating from Walled Lake Central High School, Starr went on to study at Michigan State University before getting her meteorology degree from Mississippi State University.

Although she held a variety of TV jobs throughout her career that took her across the county, Starr, who was born in Southfield, Michigan, landed her dream job when she came back home to work for the Fox 2 Weather Authority team.

“I’m sad she’s gone,” her coach continued, adding that Starr’s death won’t stop him from telling all of his students about her. “She’s still a success story from school and I’m never going to stop telling that story.”

The video concluded with a heartfelt message on behalf of the entire station:

“We stop in deep sadness and give thanks that #33 made it to 2 — Fox 2. A shining star, a light that will never fade in the town that she loved and called home.”

The station announced the news of Starr’s passing during a segment that aired Thursday morning:

“Last night we were informed of the heartbreaking news that our friend and colleague, meteorologist Jessica Starr took her life. All of us here at Fox 2 are in deep shock and cannot believe that such a wonderful, bright and intelligent individual will no longer be with us. Her family and friends will be in our thoughts and prayers in the coming days as we all deal with our grief.”

She is survived by her husband and their two children.

Starr underwent laser eye surgery, also known as Lasik, in October. She chronicled her recovery on her Facebook page, revealing in a Nov. 13 video that she was “struggling a little bit” after taking four weeks off post-surgery.

Asking viewers for tips and advice, she reported dimming vision and said she was “trying to stay strong.” She also spoke about celebrating Halloween with her kids.

If you or someone you know is considering suicide, please contact the National Suicide Prevention Lifeline at 1-800-273-TALK (8255).