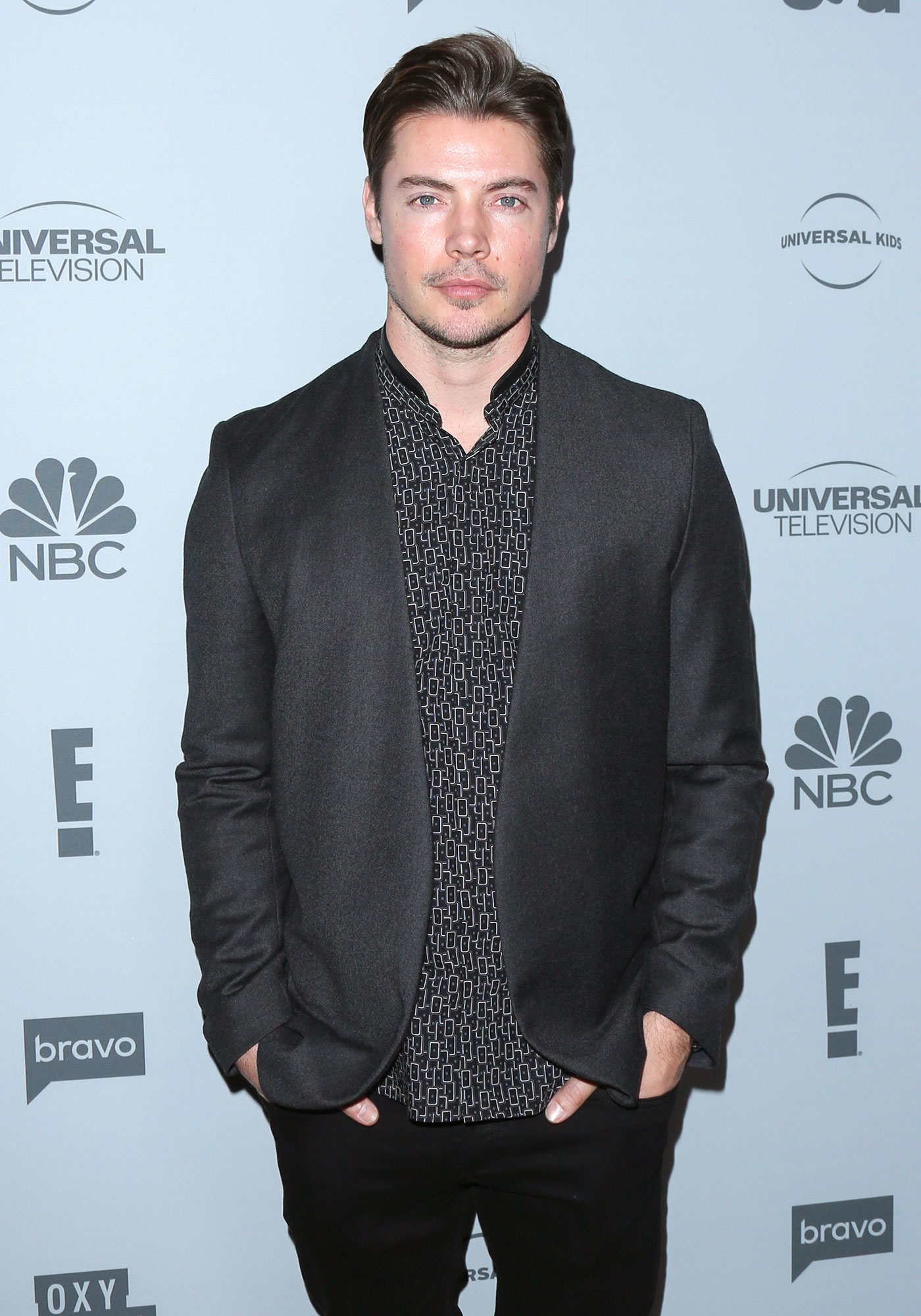 Josh Henderson is speaking out after his burglary charge was dropped.

“This has been an rough week for me. False accusations should never happen to anyone. Ever,” Henderson, 37, said in a statement obtained by PEOPLE on Tuesday.

“I want to thank my friends and family for supporting me through this,” the Desperate Housewives alum continued. “I’m glad the truth is out and I can put this behind me.”

Henderson, who recently starred in Hallmark’s movie Time for Me to Come Home for Christmas, was arrested for a felony charge of burglary and booked at 4:03 a.m. on Tuesday, Dec. 11 by the Los Angeles Police Department. Los Angeles County jail records show that Henderson was released later that morning on a $50,000 bail. His court date is listed as Jan. 3, 2019.

Exactly one week after his arrest, the Los Angeles District Attorney’s Office confirmed to PEOPLE on Tuesday that The Arrangement actor’s “case was declined due to insufficient evidence.”

Last week, the outlet reported that Henderson’s neighbors came home over the weekend to find about $7,000 worth of jewelry missing. They reportedly called the cops and said they had surveillance footage of the alleged crime. They claimed the footage showed Henderson and two other men.

Sources told TMZ that Henderson’s arrest was a case of mistaken identity. “Josh was initially mistakenly identified with a grainy security camera, but he is fully cooperating and evidence is now being presented to the authorities showing he had nothing to do with any of this,” a source said. “Josh is innocent and we are confident he will be cleared very quickly.”

According to surveillance video obtained by the outlet, three burglars entered a unit in Henderson’s building, though it is impossible to identify their faces. The video confirms that the actor arrived home late in the afternoon and didn’t leave his apartment that night. The outlet reports that there is surveillance video of his door, which is the sole way to either exit or enter his place.