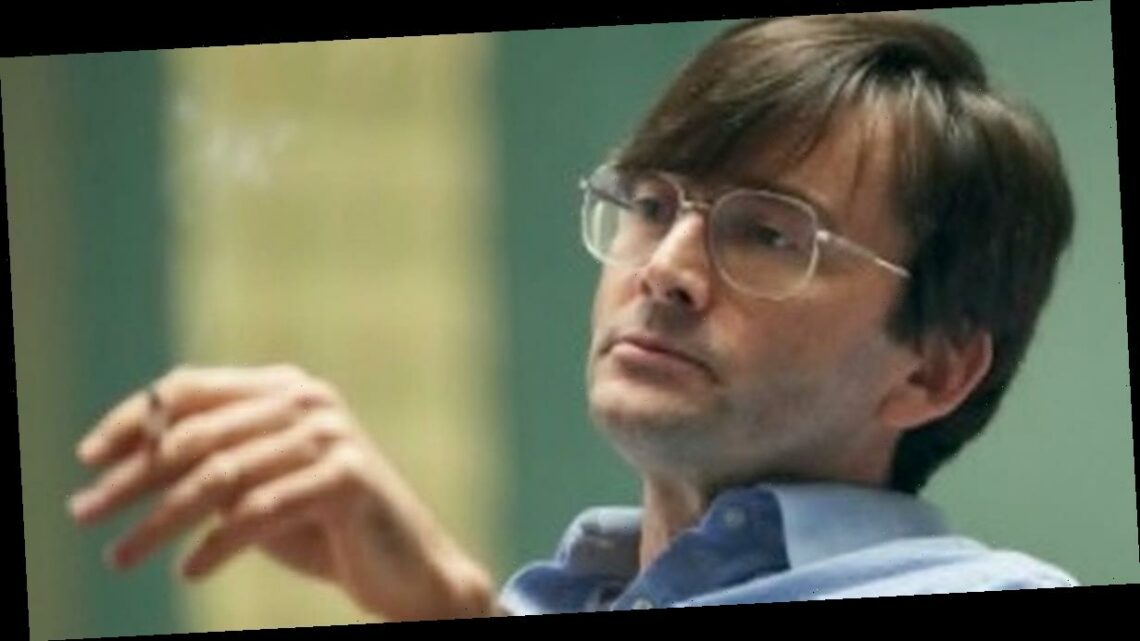 ITV's new crime drama Des about serial killer Dennis Nilsen has become the channels most successful drama launch of the year after racking up an average of 5.4 million viewers.

The three-part series examines Dennis – played by David Tennant – being arrested for murder after killing at least 12 men between 1978 and 1983 in London.

The first episode saw 5.9m tuning in – a third of all viewers on TV's 9pm time slot.

Des has achieved ITV's biggest viewing figures since the launch of series Cleaning Up in January 2019.

The huge numbers watching the show mean it's the biggest drama launch across all channels since the turn of the year.

Nilsen confessed to killing 15 people when he was first arrested but later changed his story to 12.

Eight of his victims have been identified, including Stephen Dean Holmes, who reportedly met Nilsen at the Cricklewood Arms pub before the vile killer took him to his home.

Twisted Nilsen died in prison in 2018 when he was 72, though members of the victims' families are still alive now.

He ate parts of the 12 victims and was only caught when a plumber discovered human remains clogging the drains in his flat.

His crimes were so brutal that criminologist Professor David Wilson went as far as to describe them as "extraordinary" due to Nilsen's desire for power and control.

The professor said: "His crimes were extraordinary.

"He was a serial killer interested in power and control. Nilsen was a genuine cannibal, necrophiliac and trophy killer."

The vile killer was born in Fraserburgh, Aberdeenshire, and had an 11-year career in the army from the age of 16.

But it was his stint as a butcher in the catering corps where he learnt the skills which he would soon use to chop up his victims' bodies and eat them.

Never lost his thirst for knowledge