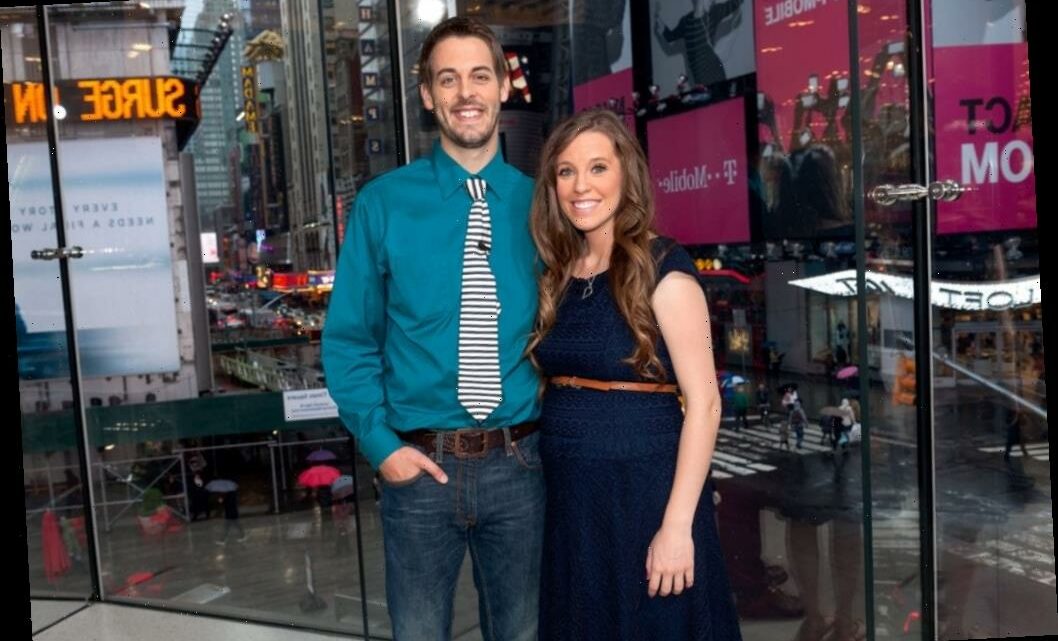 The Duggars are known for their strict courting rules, as Jim Bob Duggar and wife Michelle Duggar have talked extensively about them on TLC’s 19 Kids and Counting and Counting On. And an old clip shows Jill Duggar’s husband, Derick Dillard, calling Jim Bob out for a 45-page courting application. Here’s what Derick was talking about.

What are the rules of courting in the Duggar family?

Plenty of families have rules when it comes to dating — but few are as strict as the Duggars. The Duggar family believes in “dating with a purpose,” meaning each relationship is taken quite seriously. As Jim Bob Duggar once explained, “Courtship is really waiting for the one God has for you and praying through the whole process.”

So, what are the rules for courtship? First off, Jim Bob has to approve of each courtship, which seems to be particularly important for his daughters. And the courting couple is not allowed to kiss, touch, or hold hands. Additionally, only side hugs are permitted until the two are married. Of course, premarital sex is off-limits.

Courtship dates are chaperoned, too. Michelle and Jim Bob believe it’s important that all couples are watched on their dates to ensure the rules aren’t broken.

“The chaperones then have clear guidelines for what is acceptable and what’s not,” Michelle explained. “They’re the accountability. What that means is they’re allowed to say, ‘Hey, are you supposed to be doing that?’”

The courting couple is also allowed to text, but Jim Bob and Michelle are also in the texts between the couple to monitor what is discussed.

Jill Duggar and Derick Dillard have taken a massive step away from the Duggar family. And Derick notoriously doesn’t get along with Jim Bob in modern times, though the father and son-in-law were once close. An old clip of a few of the Duggar daughters and their spouses shows all of them discussing courtship and marriage, and Derick brings up a lengthy document.

“Did Mr. Duggar ever drill you guys about your financial situation before marriage?” Jeremy asked Jill and Derick.

The rest of the Duggars laughed at Derick, but it seems there’s truth to what he said. “Everybody did the 30-page questionnaire,” Jessa added.

Are any of the Duggars in a courtship now?

So, are any of the Duggars in a courtship currently? It seems all but one of the Duggar adults is either single or married — and that’s Justin Duggar. Justin is engaged to Claire Spivey. The two first announced their courtship back in September 2020, and they’re now making big plans for marriage. At just 18-years-old, fans think Justin is far too young to tie the knot, though.

Despite fans wishing Justin would court for longer and delay walking down the aisle, the young Duggar is getting a ton of support from family and friends. And he’s made it clear he wants to spend his life with Claire. “God brought Claire into my life and I wasn’t really expecting it, but he brought her along right when I needed her,” he explained to TLC. “And ever since then, I knew she was the one. … I’m so blessed to have her in my life.”

So, which Duggar will be courting next? We’ll have to wait and find out.

As Rivals Boom and Bust, the Royals Just Want to Get Better
World News