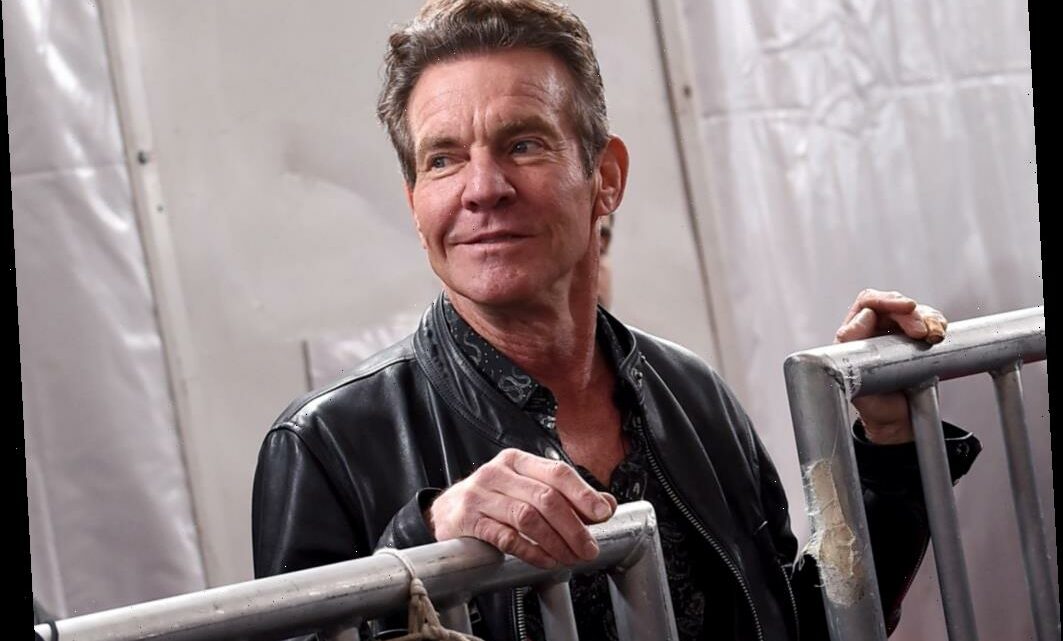 Actor Dennis Quaid and gospel singer Cece Winans will be among the celebrities appearing in a $300 million White House ad campaign touting the Trump Administration’s response to COVID-19, according to a report by Politico. The ad blitz, promoting a “defeat despair” message, is set to launch prior to Election Day on Nov. 3.

After news of the campaign broke, Winans posted an Twitter video saying her involvement “was not political at all.”

“I was asked a couple of weeks ago to do an interview with the surgeon general, Jerome Adams, about the coronavirus,” Winans says in the video (watch it below). “And this interview stresses how important it is for everyone to wear a mask, and it also gives us other instructions on how to get on the other side of this pandemic. It was not political at all. We have lost so many lives because of COVID-19. Let’s all do everything we can so we won’t lose any more. God bless you.”

According to the Politico report, the White House ordered the Department of Health and Human Services to create the campaign as a way to address how the federal government has handled the pandemic and to promote safety protocols. The campaign will urge Americans to stay optimistic.

The National Institute of Allergy and Infectious Diseases has confirmed that its director Dr. Anthony Fauci was paired with Quaid in a spot for the “PSA campaign.”

Last spring, Quaid told The Daily Beast that Trump, “no matter what anybody thinks of him, is doing a good job at trying to get these states—and all of the American people—what they need, and also trying to hold our economy together and be prepared for when this is all over.”

In addition to Quaid and Winans, the HHS approached Dr. Oz and Garth Brooks to appear in the campaign, though their involvement is unknown at this point.

The campaign was largely conceived by Michael Caputo, the health department spokesperson who, before taking a two-month medical leave following a cancer diagnosis, accused government scientists of “sedition.” Caputo said in a Facebook video on Sept. 13 that the ad campaign was “demanded of me by the president of the United States personally,” and that, “The Democrats — and, by the way, their conjugal media and the leftist scientists that are working for the government — are dead set against it. They cannot afford for us to have any good news before November because they’re already losing. … They’re going to come after me because I’m going to be putting $250 million worth of ads on the air.”

The campaign, paid largely by tax dollars, is being investigated by Democrats.