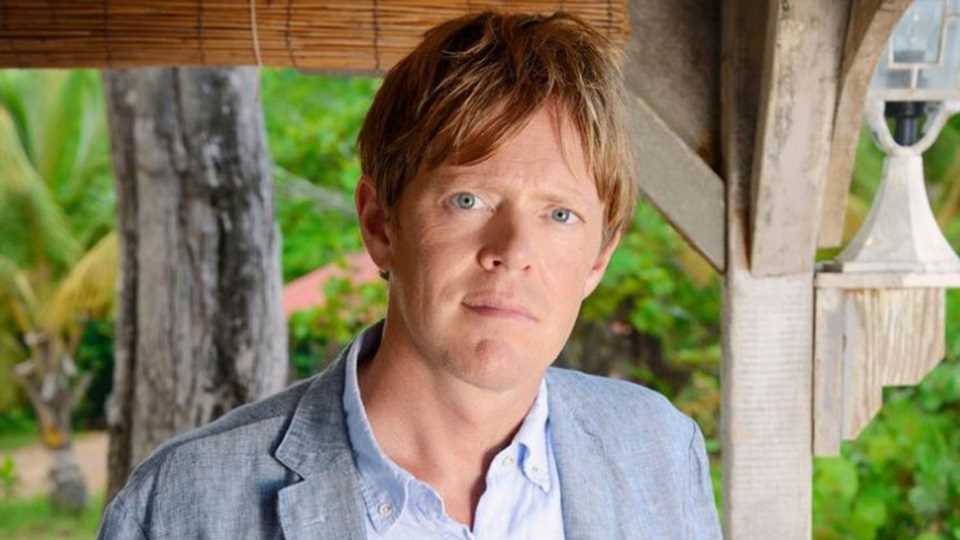 DEATH in Paradise star Kris Marshall has just dropped some seriously juicy details about his new spin-off show, which will be very different from the original detective drama.

Kris Marshall, 49, officially broke his silence on the new Death in Paradise spin-off- Beyond Paradise, which was announced in June. 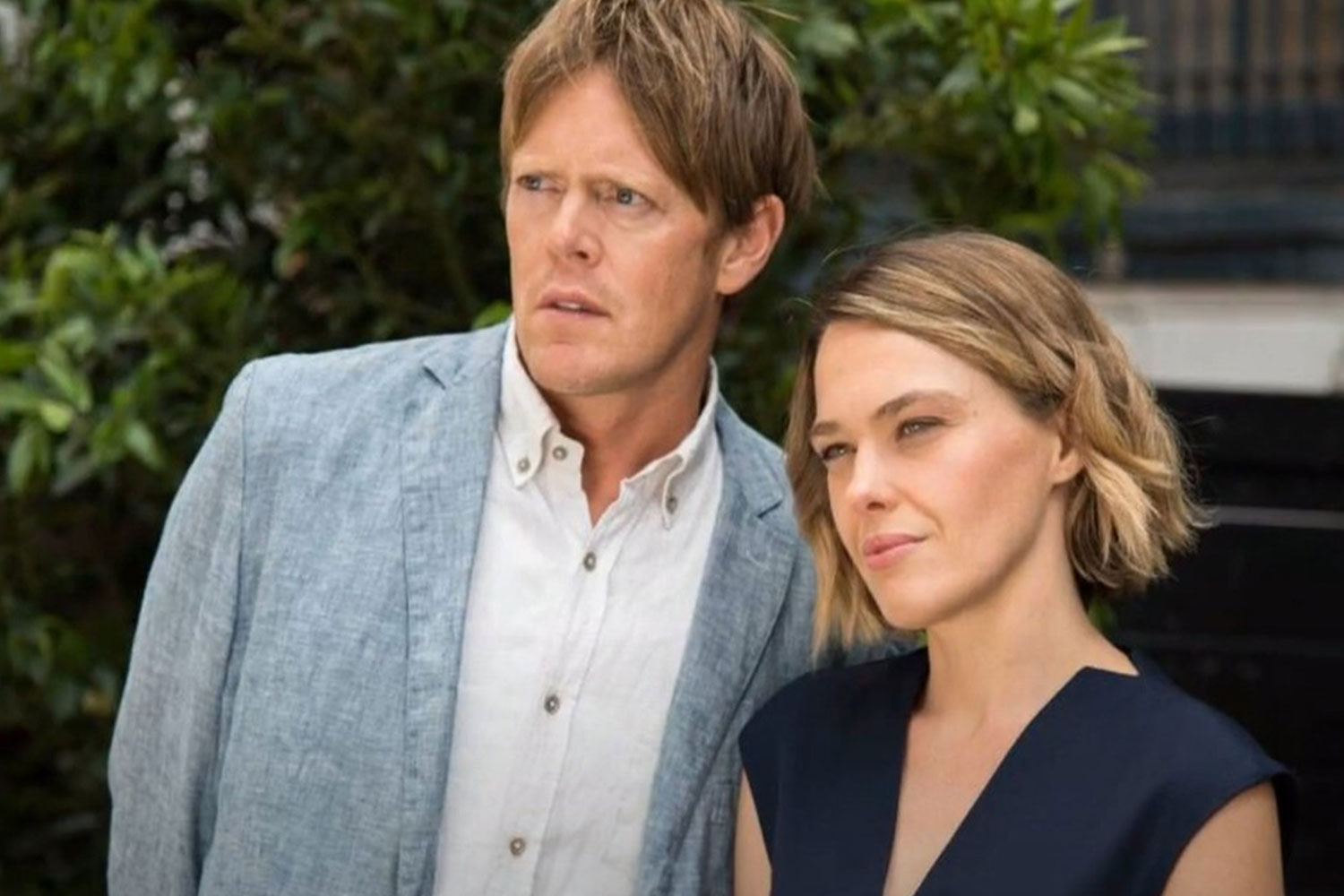 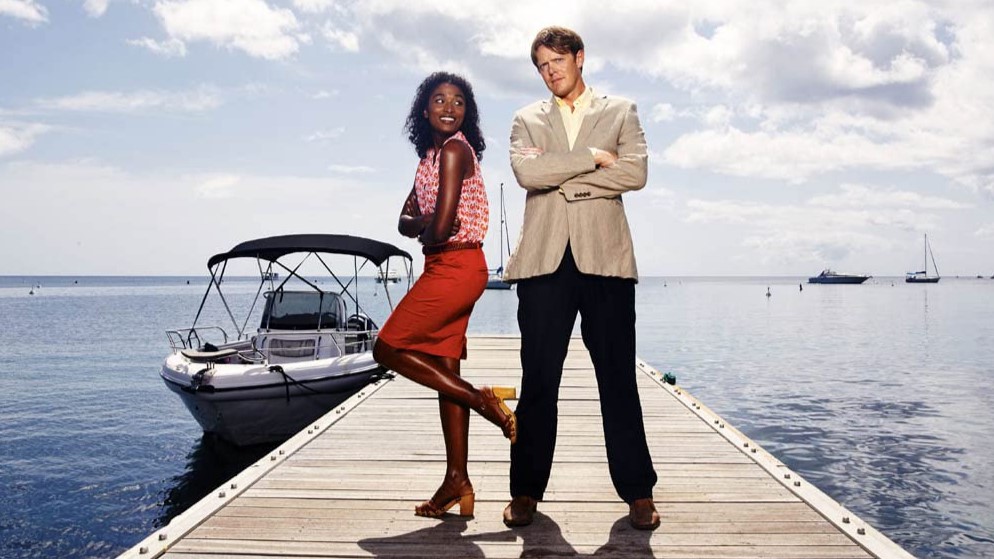 Speaking to Digital Spy, Kris revealed exactly what fans can expect from the series.

The Love Actually alum starred in the BBC’s detective drama from 2014 to 2017, but is returning to the small screen for the spin-off Beyond Paradise. The series will revolve around his character, DI Humphrey Goodman, and follow on from his Death in Paradise exit.

“[It continues] Humphrey and Martha’s storyline, from when he left Death in Paradise and Saint-Marie, and their life back in rural England,” he explained.

Kris is thrilled to be playing the character again after five years, and is excited to see what’s next for Humphrey.

MORE ON DEATH IN PARADISE 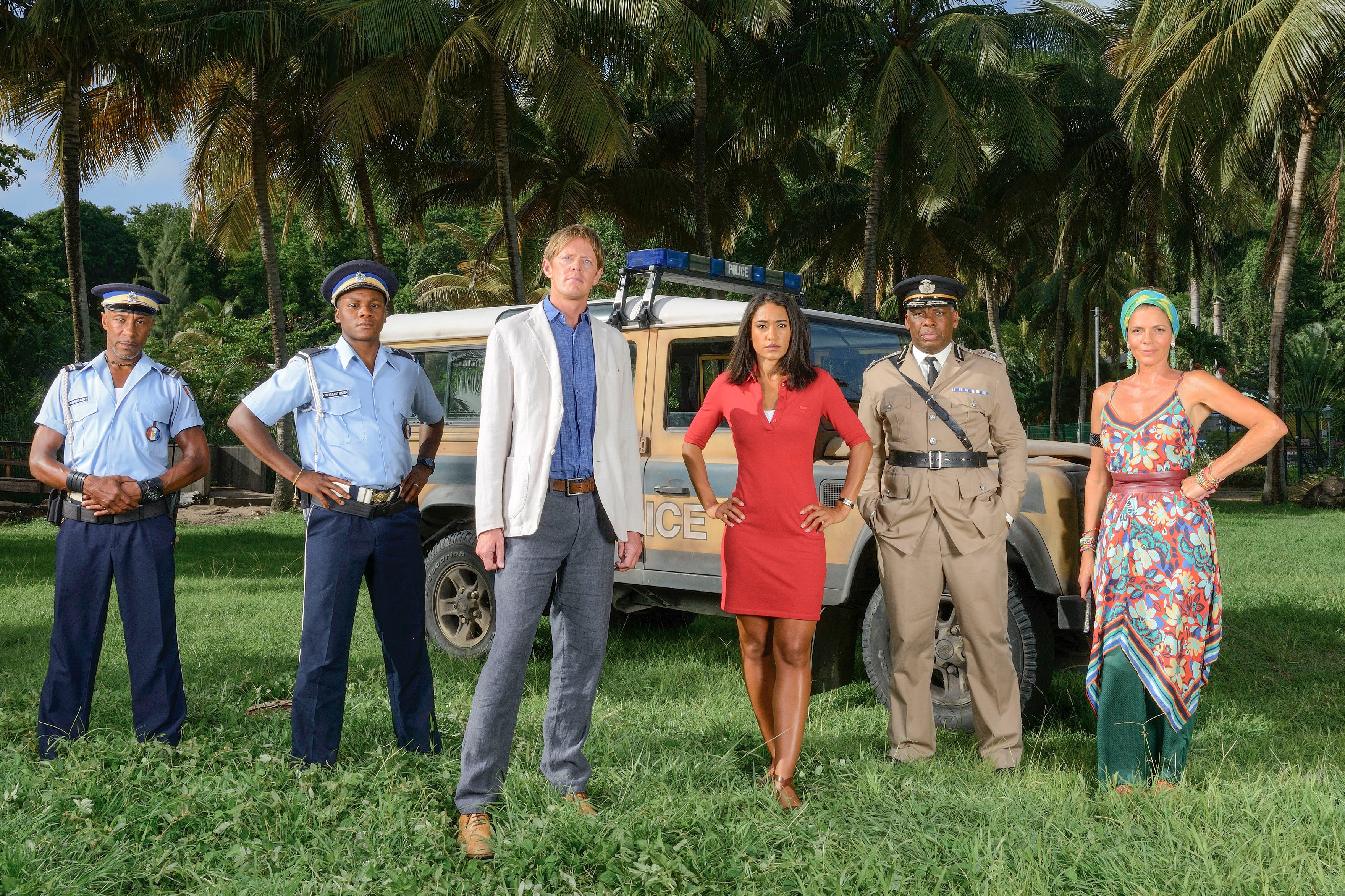 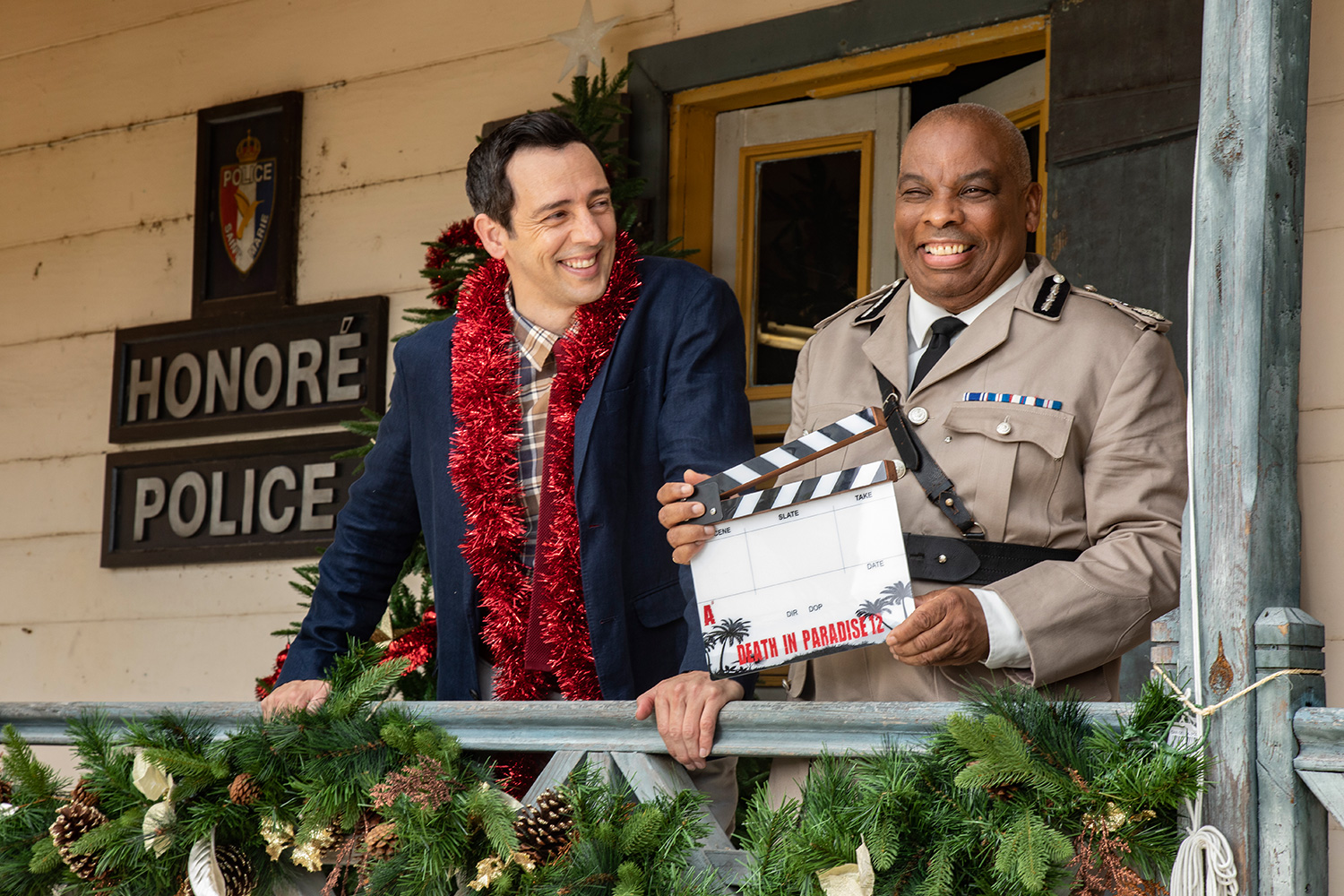 Death in Paradise kicks off series 12 and Christmas special

But there’s one really big change coming to the show — it won’t be set on the fictional Caribbean island of Saint Marie like its predecessor. It’s got “a rural setting in the south west,” Kris confirmed.

The actor also teased a few more details to get fans excited about the new series.

“I can’t really say much about what happens, but what it is about the scripts that I really love, Tony Jordan’s done a beautiful job on the two or three scripts I’ve seen,” he revealed.

“It’s exactly what you hope for in terms of if you’re a fan of Death in Paradise. Obviously, it’s not in the Caribbean, but it’s in its own paradise. It’s got its own new twist on it.”

He added: “What’s really lovely is everything about the new scripts are brand new, and yet they sort of remain… it’s a juxtaposition really of having what you’re used to and what we really love about Death in Paradise, but having a new spin on it.

“I think it’s really unique and like a comfy blanket as well. I think it’s going to be, I hope Death in Paradise fans are going to take to it straight away.”

Beyond Paradise will begin filming at the beginning of August, Kris also revealed.

“We’re in the process now, we’ve got most of the main cast but we’re sort of casting some of the supporting roles,” he explained.

This means viewers can probably expect to see Beyond Paradise on the small screen sometime in 2023.

There might even be some other familiar faces alongside Kris and Sally Bretton as Martha. Ben Miller, who played the original Death in Paradise, detective Richard Poole, told Hello! he’d definitely be up for a cameo in the spinoff.

Death in Paradise will return to BBC One for the Christmas Special in December.

How to tweak your skincare routine to avoid heatwave-induced breakouts