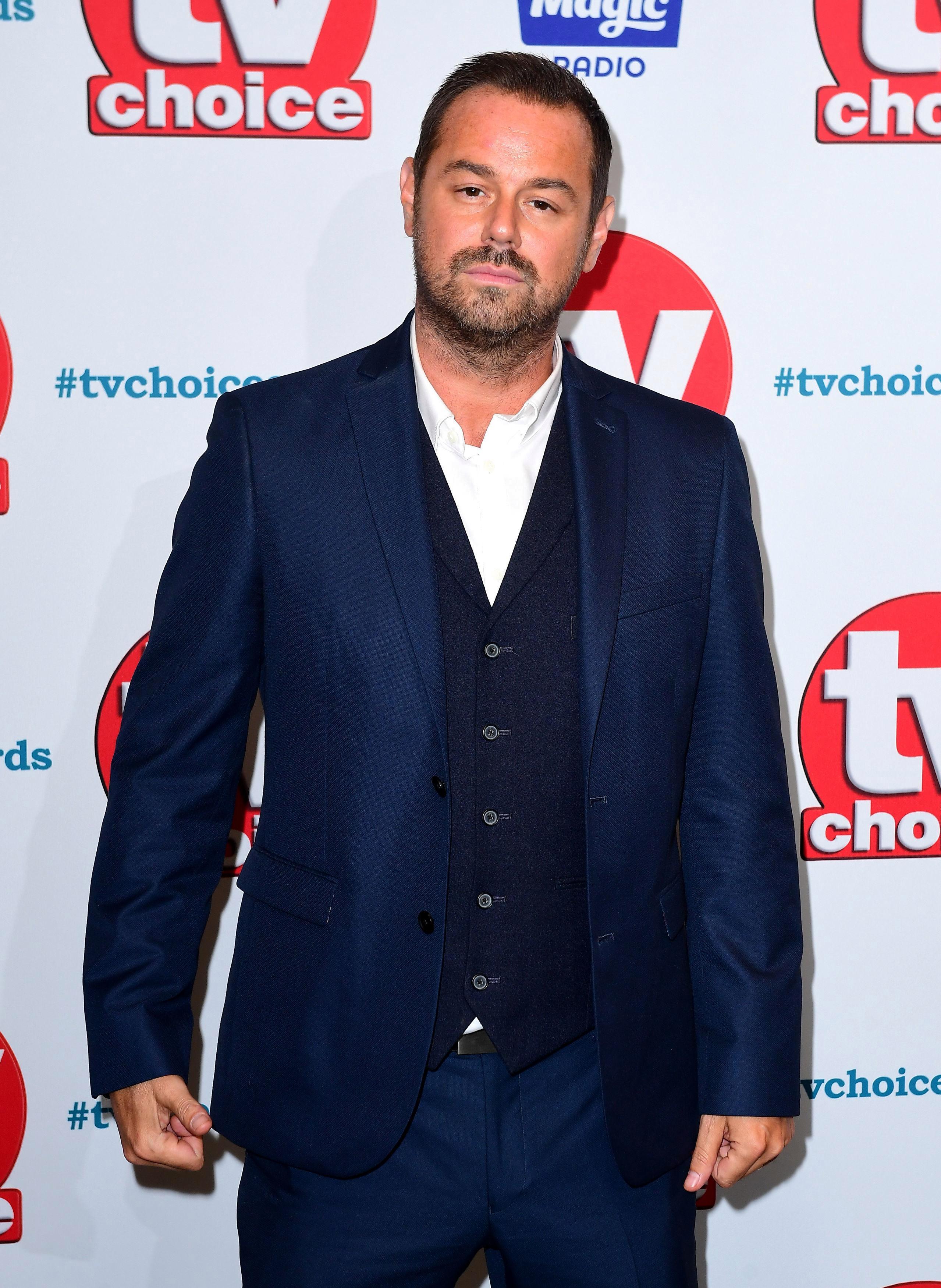 The EastEnders star has signed a “golden handcuffs” deal with the Beeb that bars him from starring in shows on rival channels. 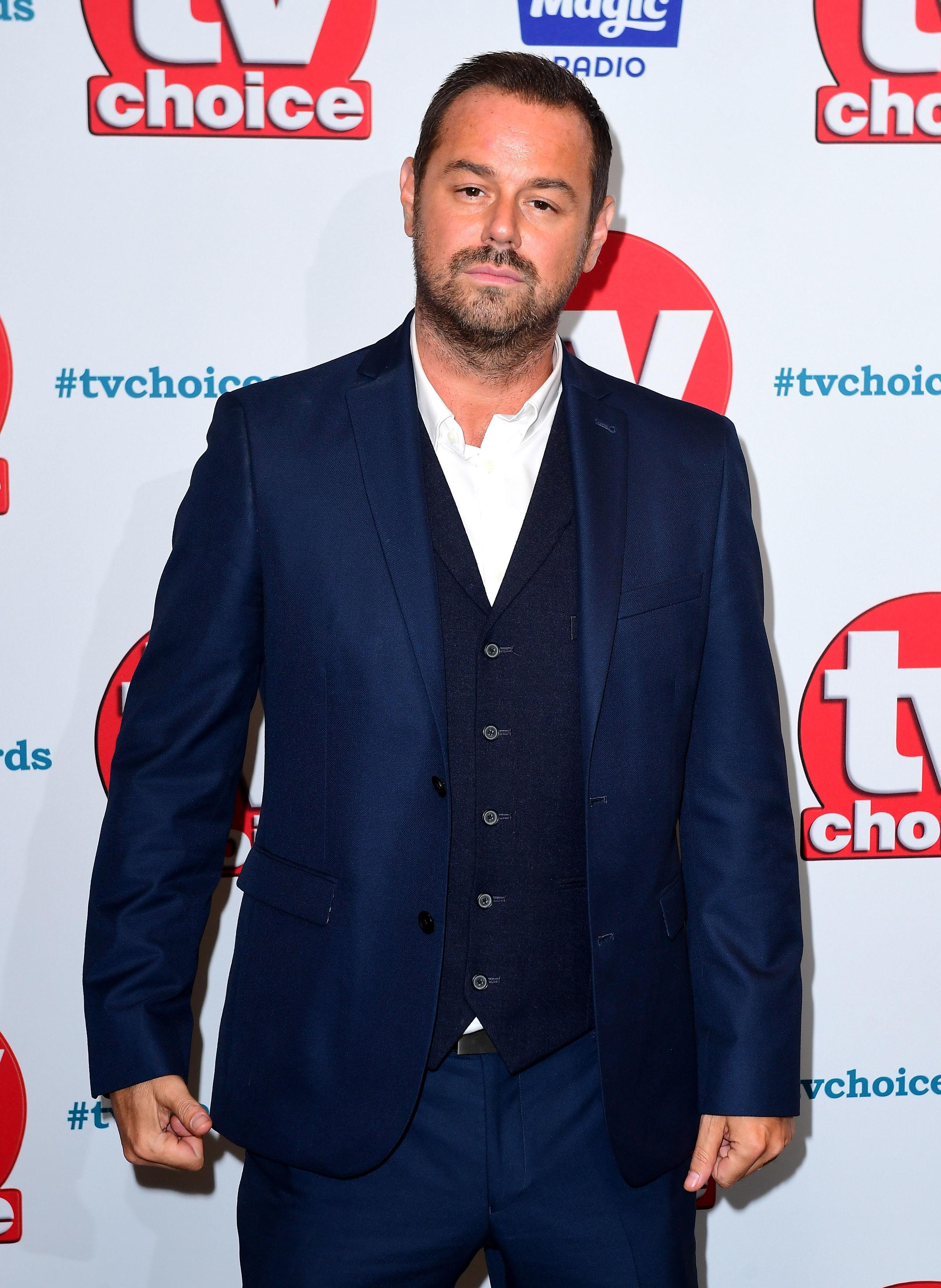 The arrangement, worth around £1million, limits his role on daughter Dani’s forthcoming ITVBe reality show but paves the way for further opportunities on the BBC.

A source said: “Bosses think they’ve struck gold with Danny and are keen to keep him with the BBC for as long as possible.

“The deal will help them achieve that and means they can use him on a host of shows. They’ve already announced a few projects and are dreaming up more.”

Danny, was forced to take a break from EastEnders in early 2017 due to exhaustion and bosses made sure they gave him all the time he needed to get back to his best. 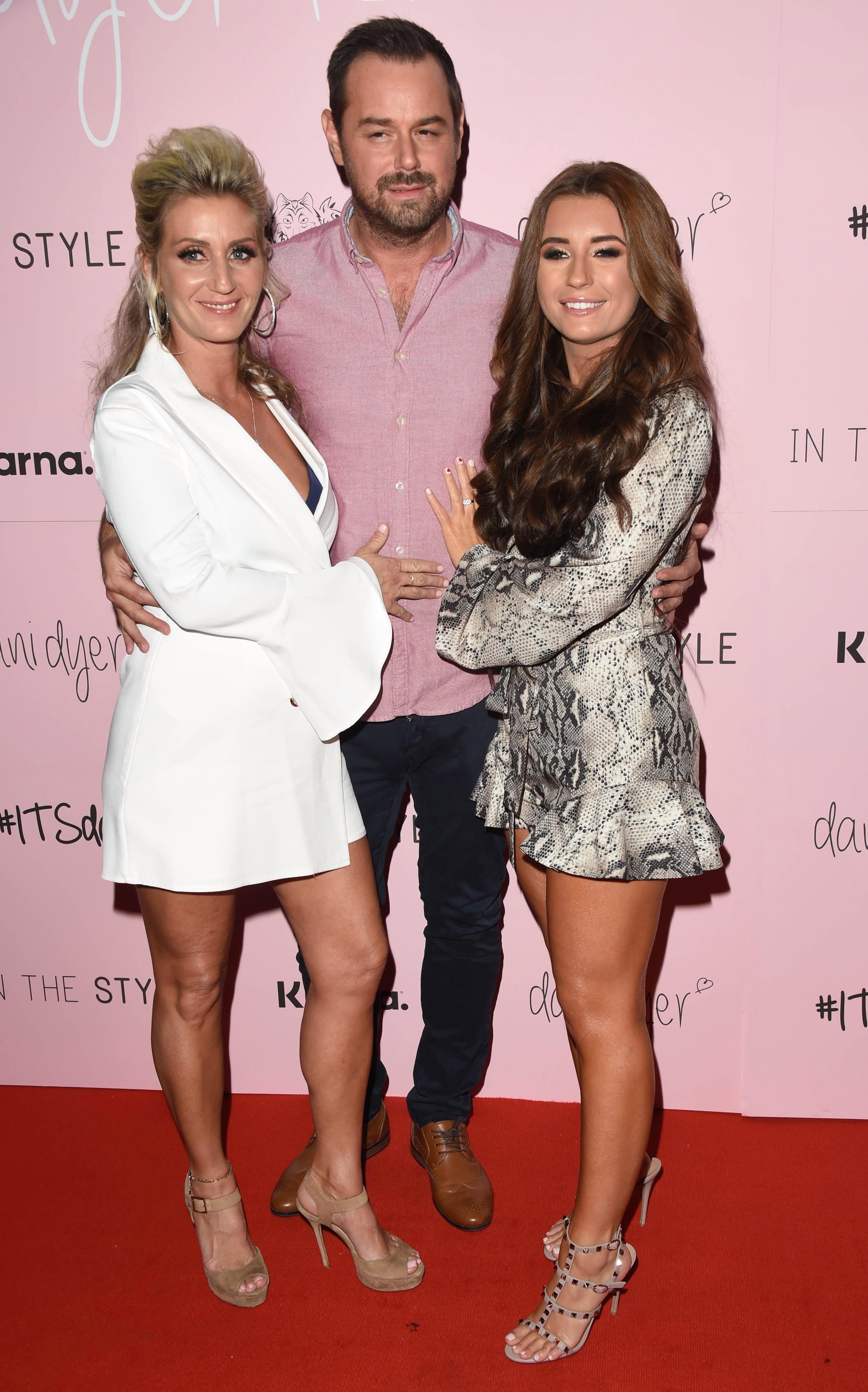 Tonight he hosts Have I Got News For You? on BBC1 and Danny will delve back into his royal roots for a new documentary after hilariously learning he is related to Edward III on Who Do You Think You Are? last year.

Add that to his Albert Square gig and Danny will soon need his own channel.

I can reveal bosses have signed up ex-Strictly star Vick Hope to narrate the series, which returns in early 2019 after seven years. 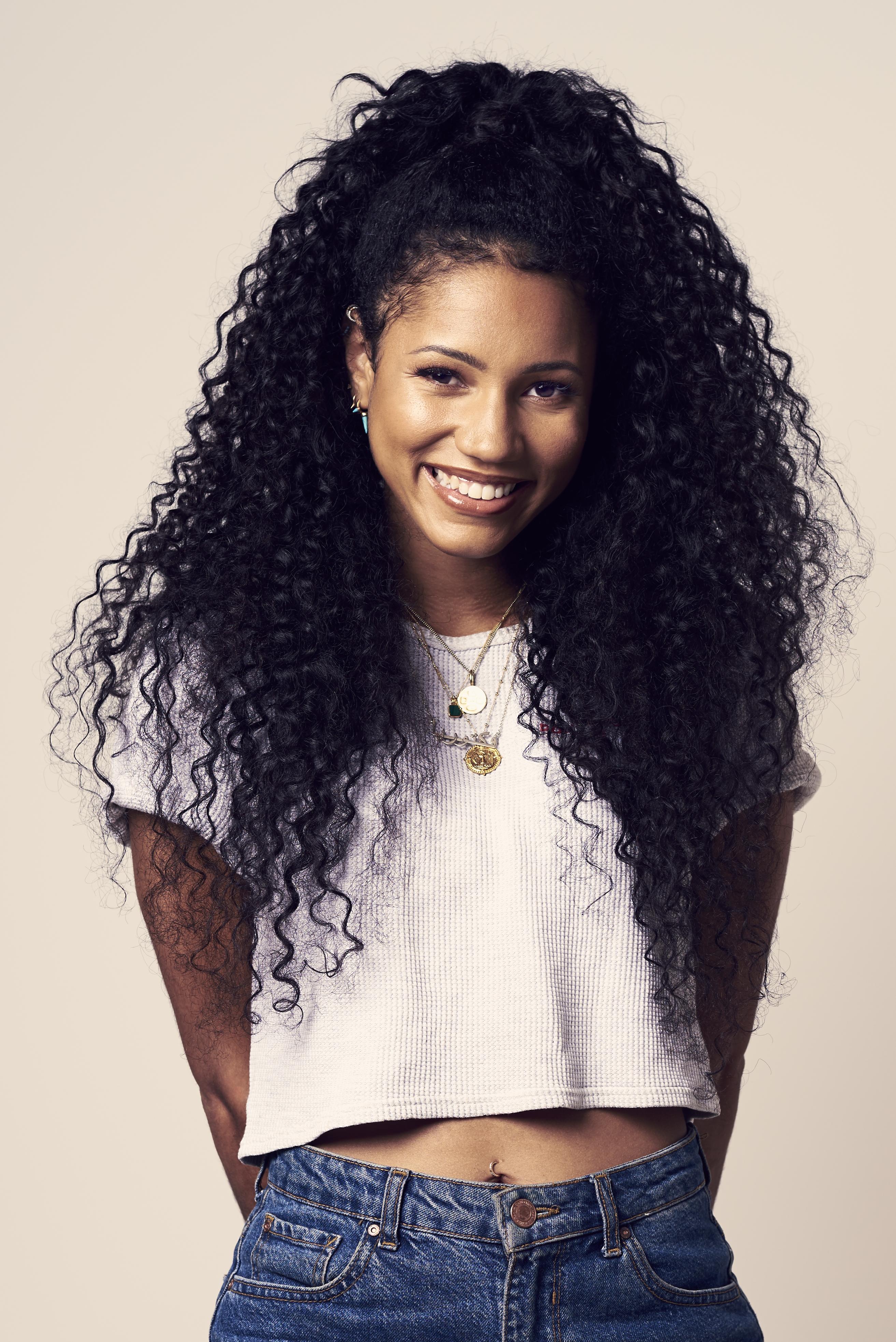 She will follow in the footsteps of Craig Kelly, the voice of the T4 series, and Andrew Lincoln, the man behind the original Channel 4 show.

Vick said last night: “I’m chuffed to be voicing the all new series of Shipwrecked.

“There are some amazing characters, epic bombshells and lovely waves of nostalgia ahead.”

In keeping with the original format, filming takes place on the South Pacific’s Cook Islands and campmates are split into two tribes to battle it out for new arrivals. There’s a £50,000 prize up for grabs, too.

I do hope they’re flying Vick out there and not making her narrate from a stuffy studio in the UK.

I MAY not be a domestic god but even I can work out that Mary Berry’s latest culinary tip raises some alarm bells.

The ex-Bake Off judge has recommended wrapping your cooked turkey in a Sleeping Bag to keep it warm until it is ready to eat. 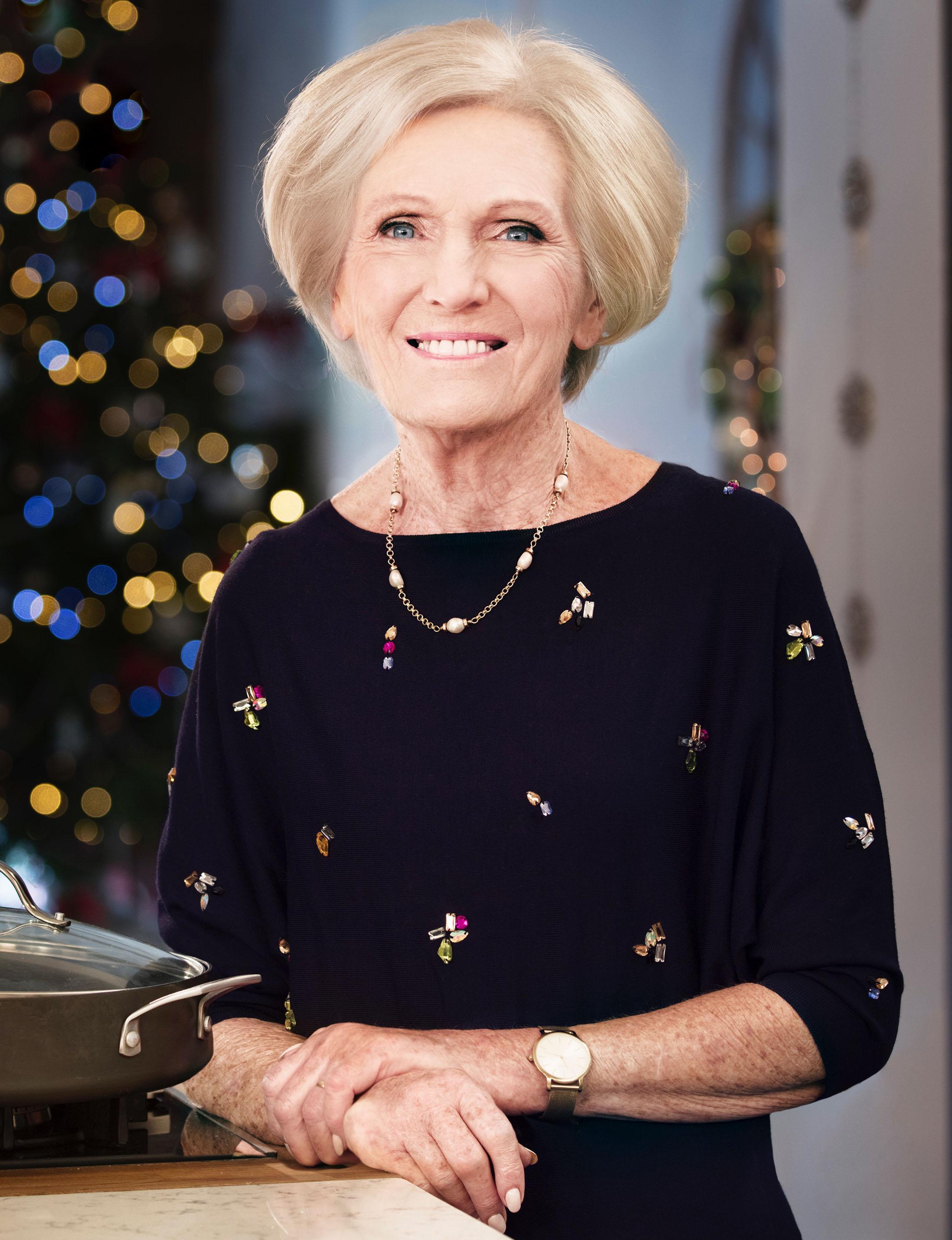 She said: “For the past couple of years, I’ve been to my children and I always take the turkey, which people think is odd. I went to my daughter Annabel’s last year.

“She cooks most of the things, but I cook the turkey.

“It’s an hour away, so I cook it in my own oven but then it’s done a couple of hours early so I wrap it in foil, cover it in a sleeping bag then stick it in the boot of the car.”

The baking expert will be dishing out her tips on BBC1’s Mary Berry’s Christmas Party on December 17 at 8.30pm.

Remind me never to have a sleepover at Mary’s house – I’d wake up smelling of turkey.

The journalist, who stepped down in 2017 after 25 years at the helm, is working as a consultant on a new drama series telling the story of the rise of the mag during the Nineties. 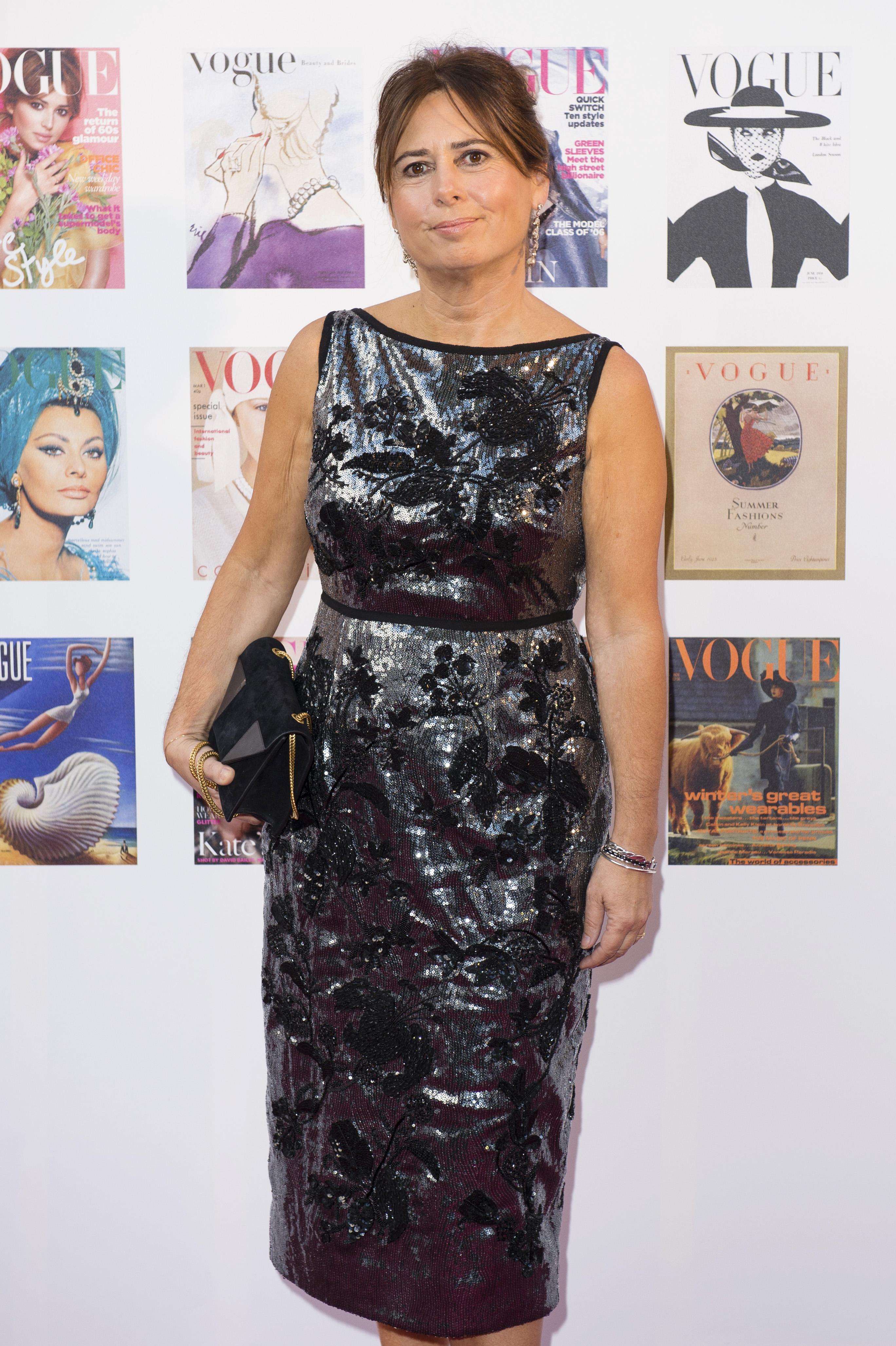 Gold Dust Nation is being made by the people behind hit BBC series His Dark Materials and currently has no broadcaster attached.

She is joined on the show by Fiona Golfar, the mag’s former editor-at-large, known for convincing Robbie Williams to get naked for a cover in 2000 next to supermodel Gisele.
I’m sure they can count on him for a cameo.

JEAN continues to pile the pressure on love-rat Alfie in EastEnders.

Stacey’s concerns for Jean grow as she starts to crack under the pressure of Alfie and Hayley’s deceit. Could Stacey be about to work out the truth? 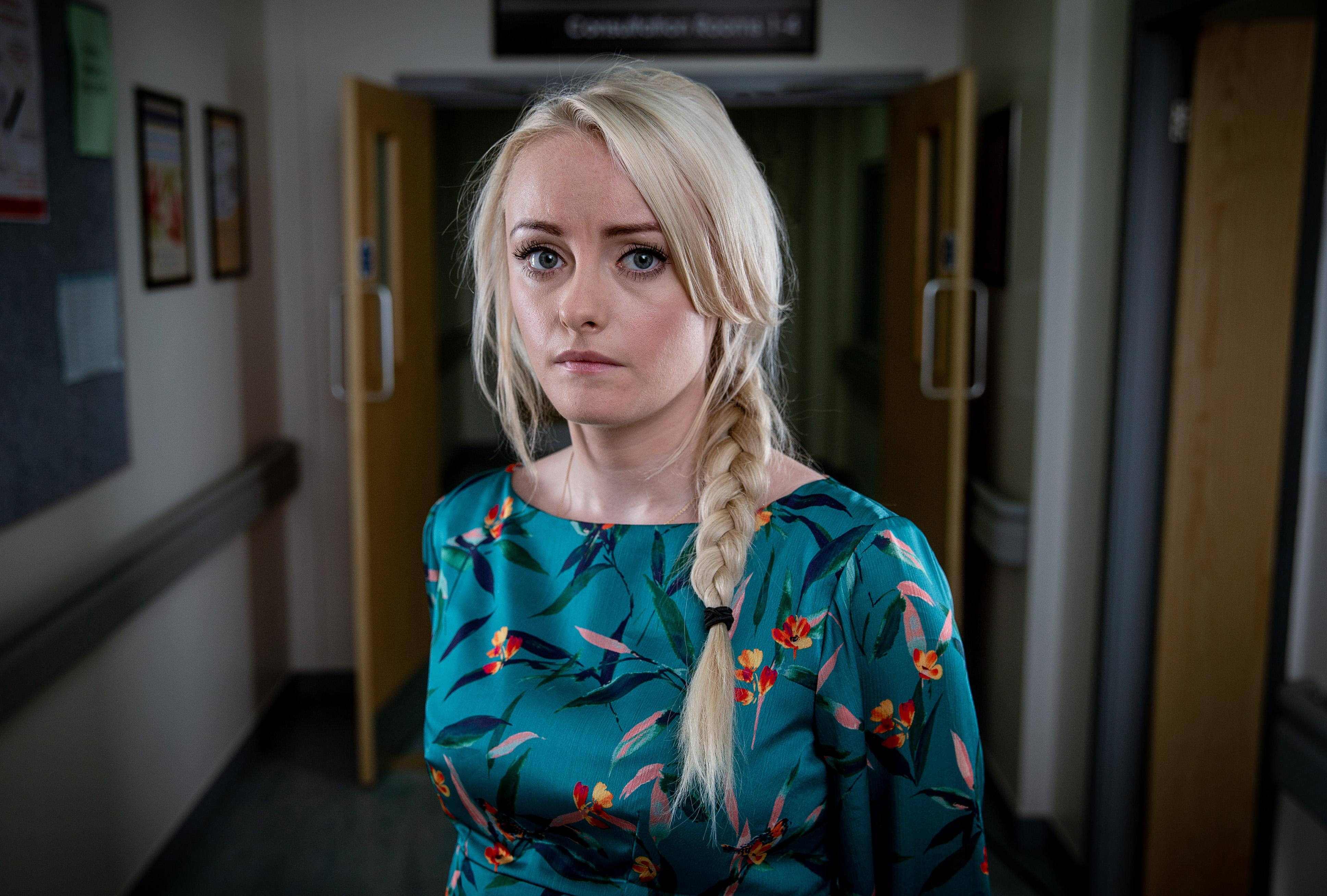 Meanwhile, Maddie tells Mel she wants to confront Ray – unaware a mystery presence is watching them.

Elsewhere, in Coronation Street, Sinead feels her web of lies are getting out of hand when Daniel offers to attend a chemo appointment with her.

When he calls at the factory to collect her, she snaps at him and heads off alone.

Later, Sinead is consumed with guilt and confesses to Billy she hasn’t been attending her chemo sessions.

WHY? Jamie Oliver and pal Jimmy Doherty serve up a hearty feast of easy-to- follow recipes and celebrity banter. Doctor Who star Jodie Whittaker pops into the Southend cafe.