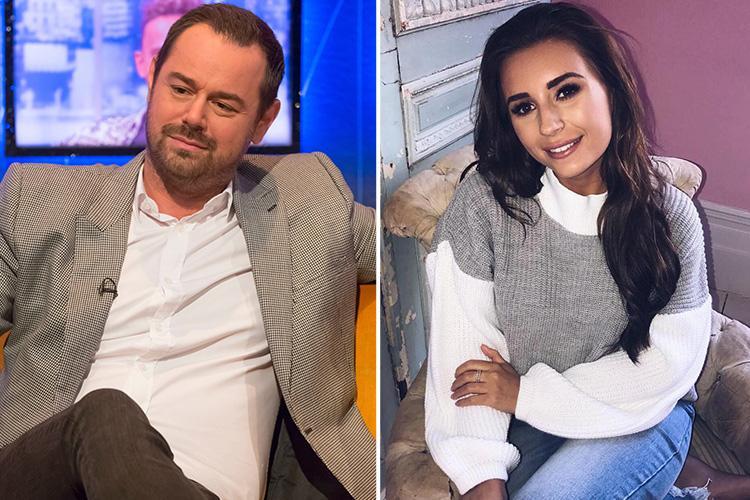 The soap hard-man, 41, welcomed his eldest daughter, 22, with childhood sweetheart Joanne Mas when he was 19 and has since gone on to have two more children, Sunnie and Arty, with his partner of 26 years. 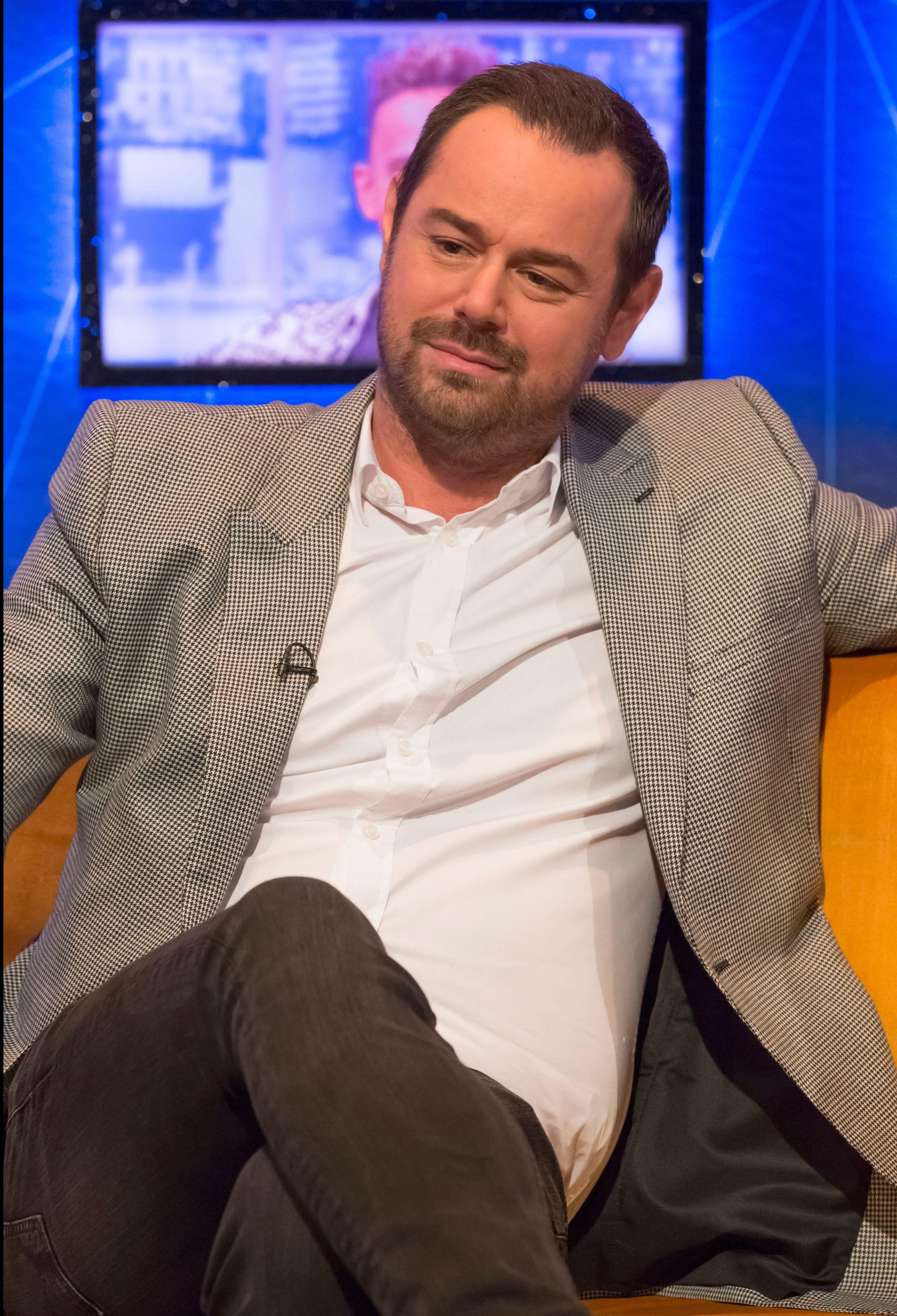 On an upcoming episode of Jonathan Ross, the Eastenders star was as by fellow guest Dame Joan Collins whether there's ever any confusion in his household as they share the same moniker.

He explained: "We thought we were having a son, and I was going to call my son Danny.

"Then it turned out she was a daughter, so we thought, 'We'll stay with Danny and just put an 'i' on the end'. My wife calls me Big Dan."

On the same show, Danny also cleared up reports that his Love Island star daughter had split from her boyfriend Jack Fincham, 27. 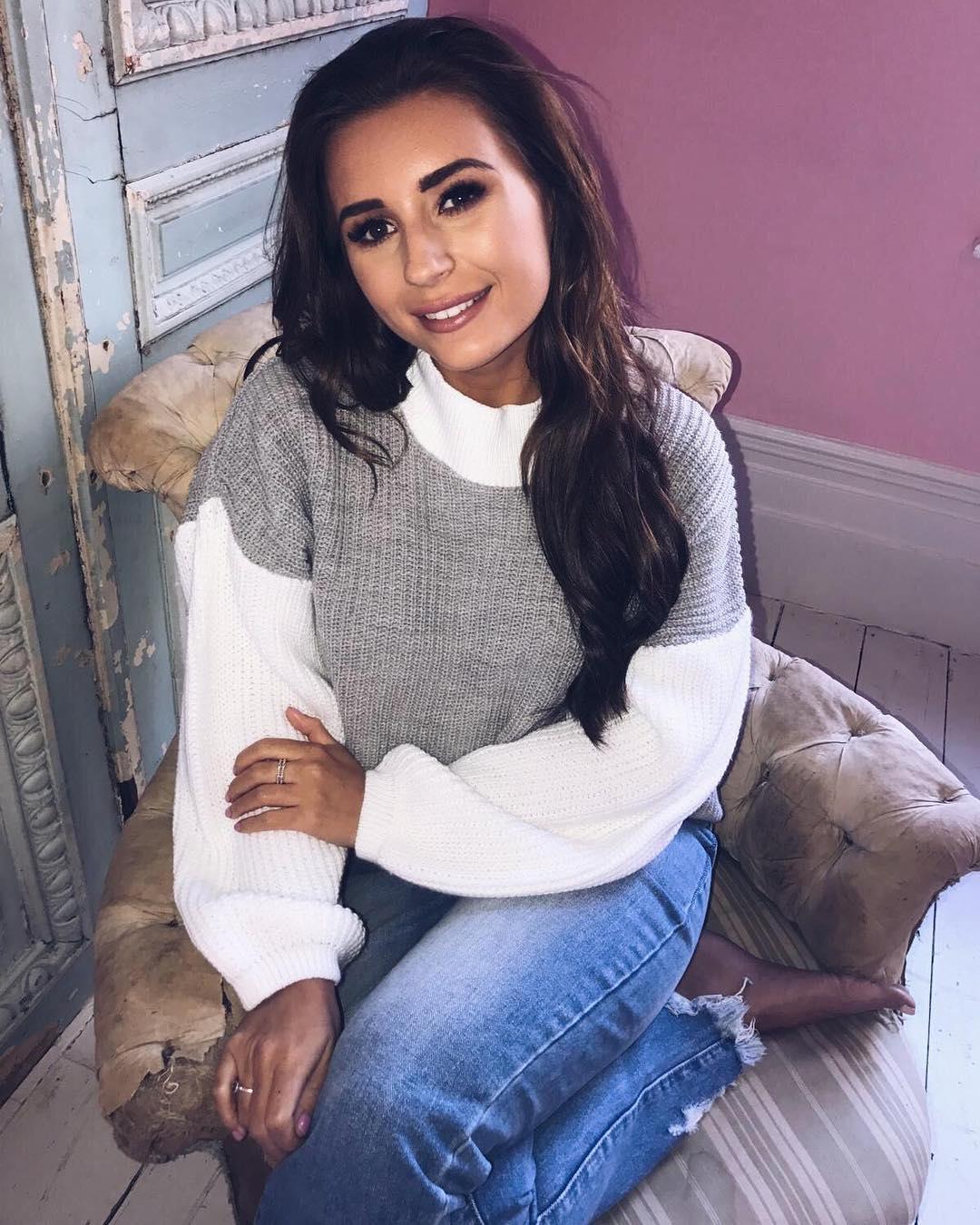 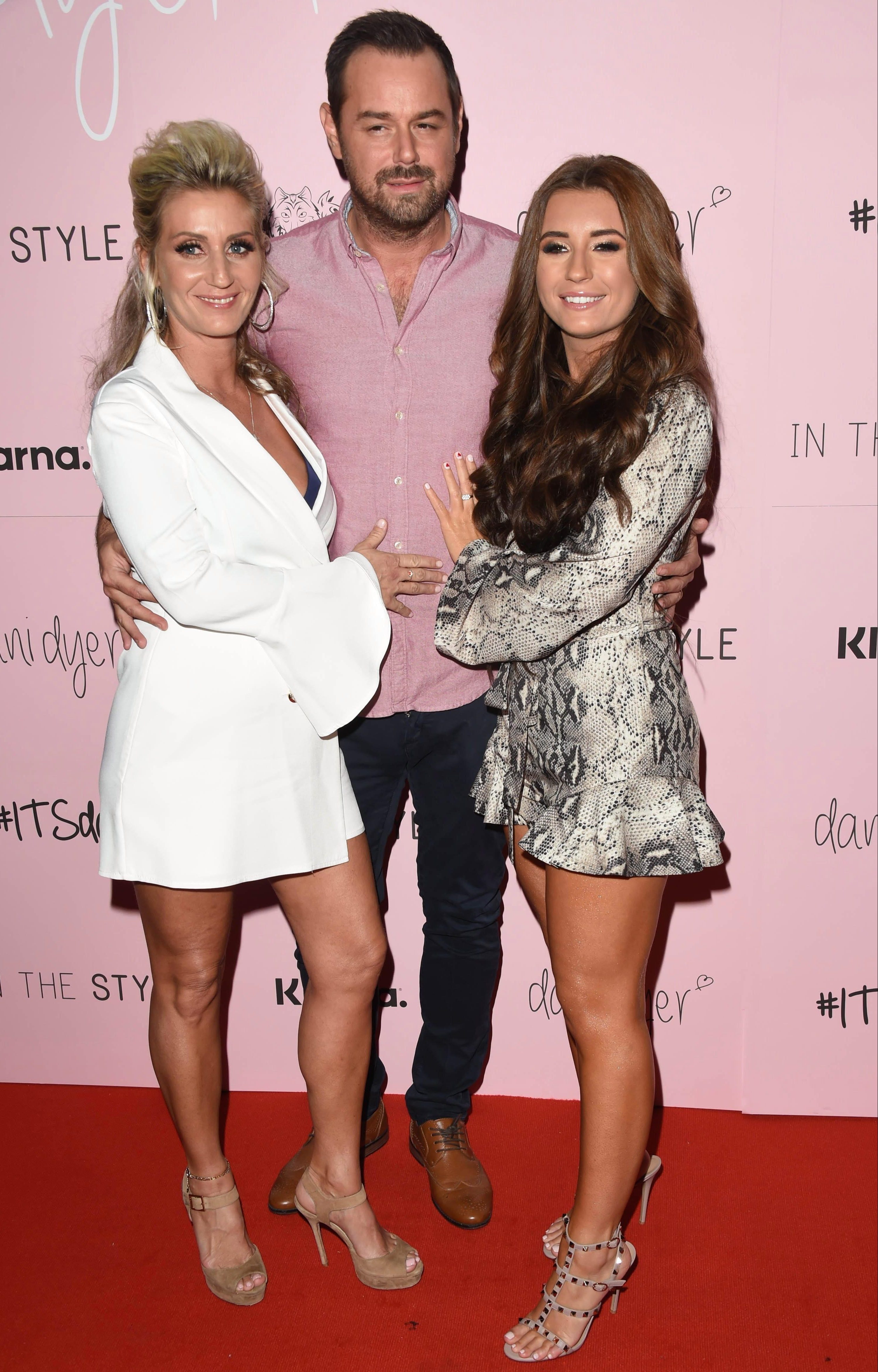 The actor said Dani was angry when she told everyone they'd split and insisted they were back together.

Earlier this month, the ITV darling told her fans she was devastated but their romance was "not meant to be long term."

But Danny has insisted the pair are now back together during his appearance on the ITV chat show, which was filmed on Sunday.

Danny told Jonathan: "I just want to put something to bed. Dani hasn’t split up with Jack, that’s all b******s, that is." 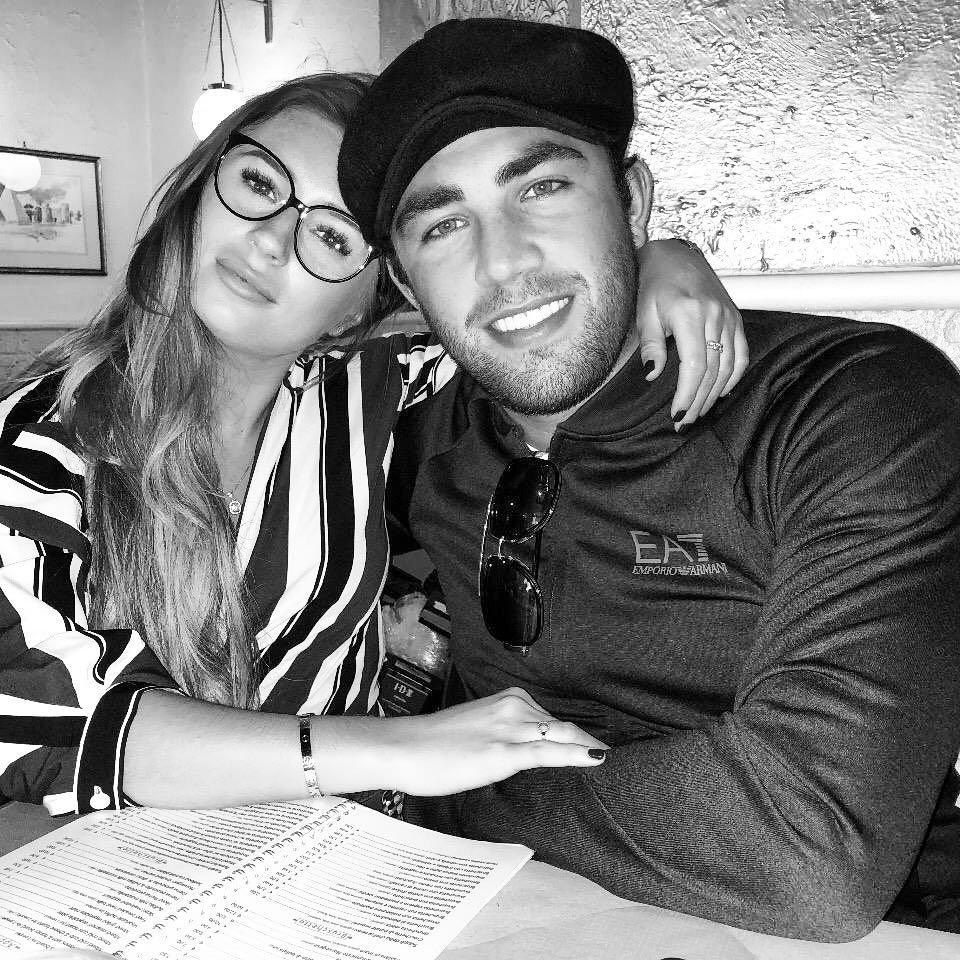 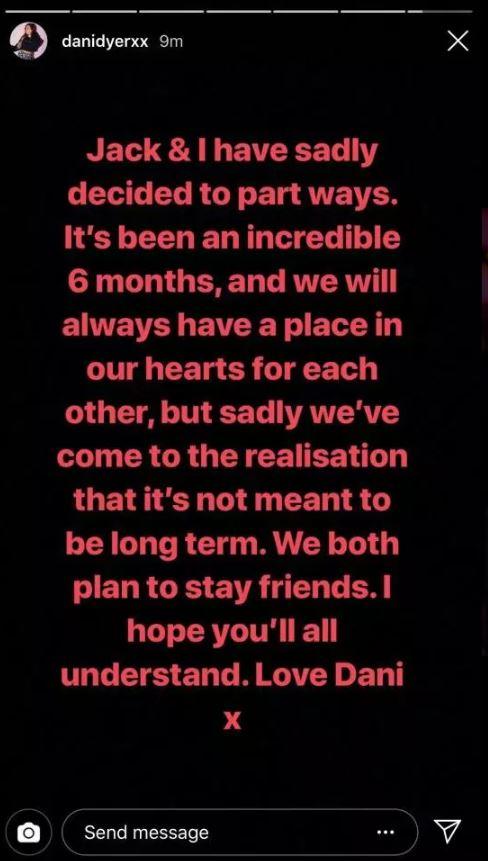 He added: "Jon, they’ve had a row. They’ve had a row, she’s got a bit emotional and I think she has whacked that [message] up and immediately regretted it. You know what women are like.

"I'm just saying she got a little bit irate, screaming and shouting, the ultimate way to punish him maybe. I don’t know what was going on but I can tell you now, they’re sweet." 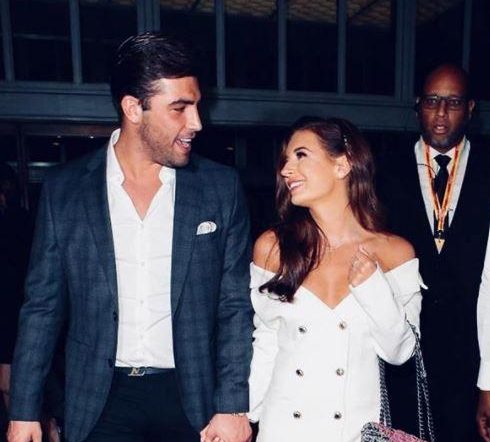 Looking slightly bemused, Jonathan asked to be clear: "So we can establish then, Jack and Dani are definitely back together?"

Danny replied: "They’re sweet as. They’ve had a little argument as we all do, we all have tear ups.

"Don’t declare nothing to the world, I’ve told her this. That was my bit of fatherly advice. It is okay, it is all sweet."