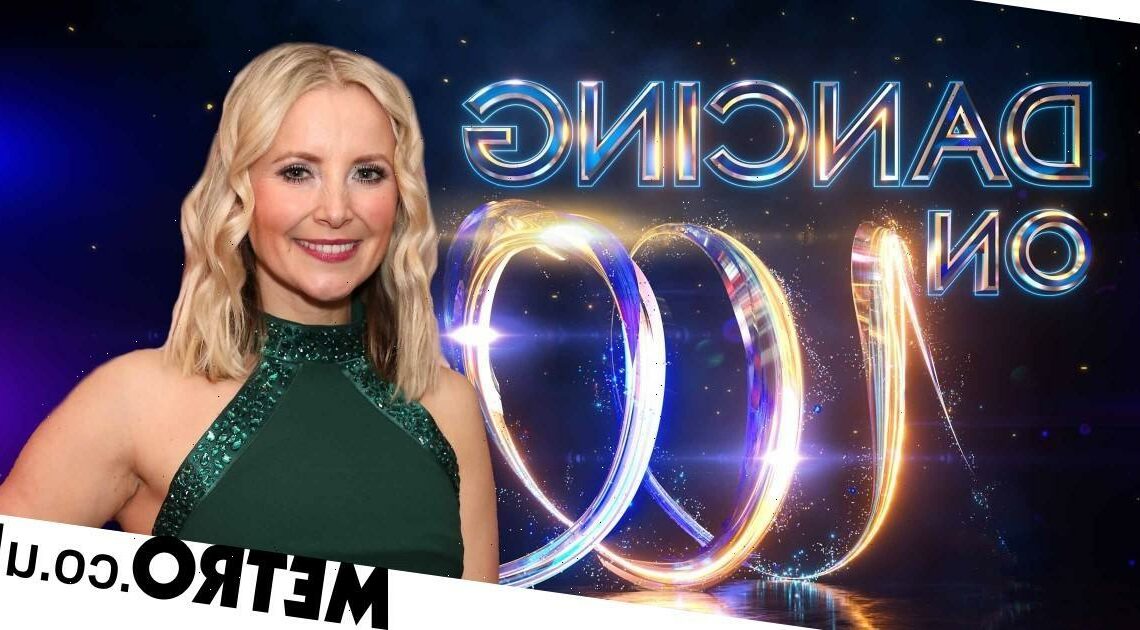 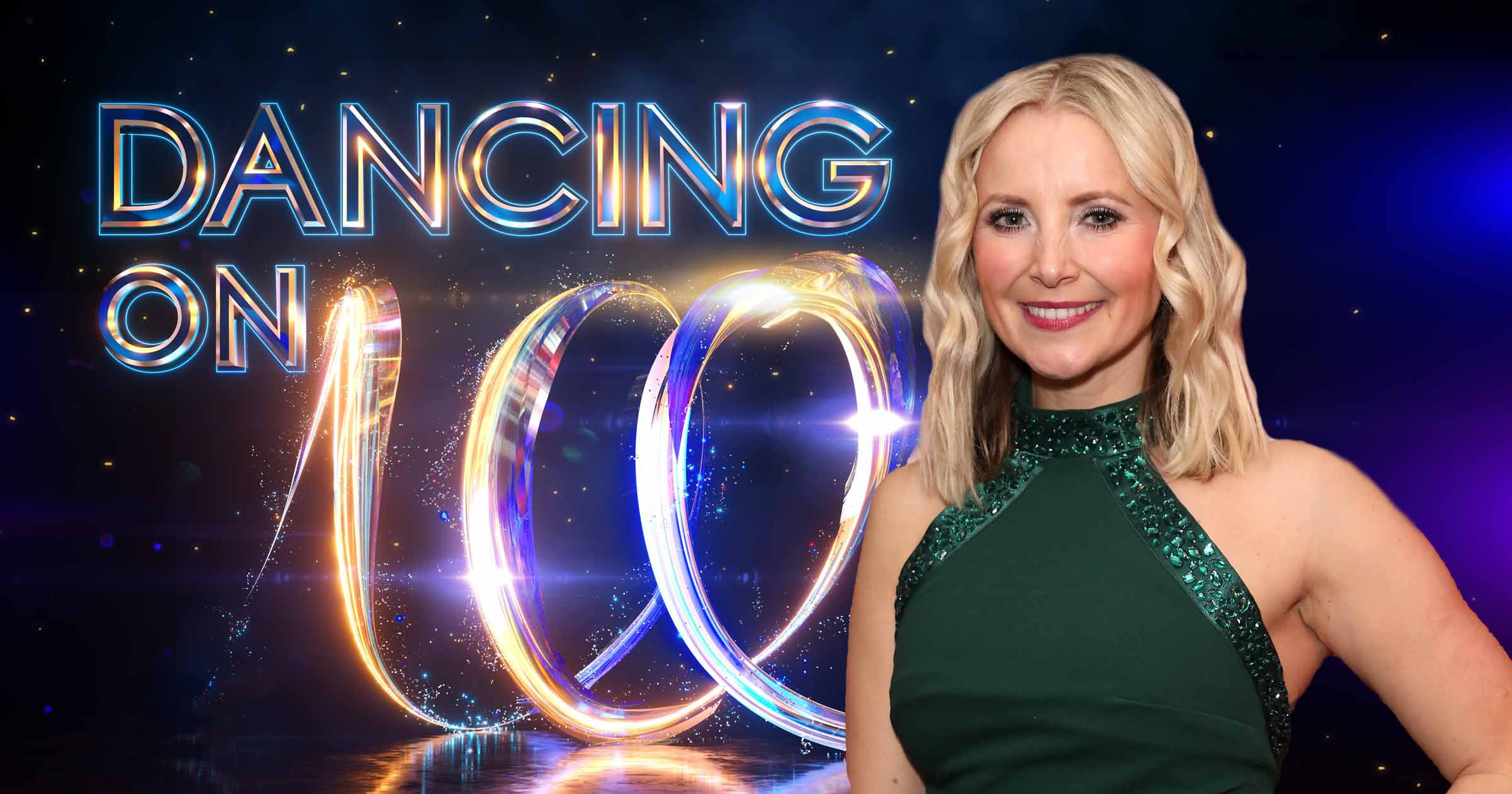 Former Hollyoaks actress Carley Stenson has been announced as the ninth celebrity getting her skates on for the upcoming series of Dancing On Ice.

Speaking about the exciting gig, she said: ‘I’m so excited that I get to learn how to dance…on ice! I’m terrified but can’t wait.

‘I just want to make the most of this whole experience.’

Carly has starred in several West End productions including Legally Blonde: The Musica, where she met actor and husband Danny Mac.

Both actors previously starred in soap Hollyoaks, with Carley playing Steph Cunningham on the soap from 2000 until 2011 and Danny portraying Mark ‘Dodger’ Savage from 2011 until 2015.

Danny also knows a thing or two about competitive reality TV, as he made it to the Strictly Come Dancing final back in 2016 – which was won by Ore Oduba.

There are a few more names to be announced as 11 celebrities will take the ice next year to impress the judges and viewers – and hopefully make it to the final without any injuries on the way.

We can’t wait to see which two celebrities will complete the 2023 line-up.

Dancing On Ice returns in January 2023 on ITV.

How do air fryers work? | The Sun
World News