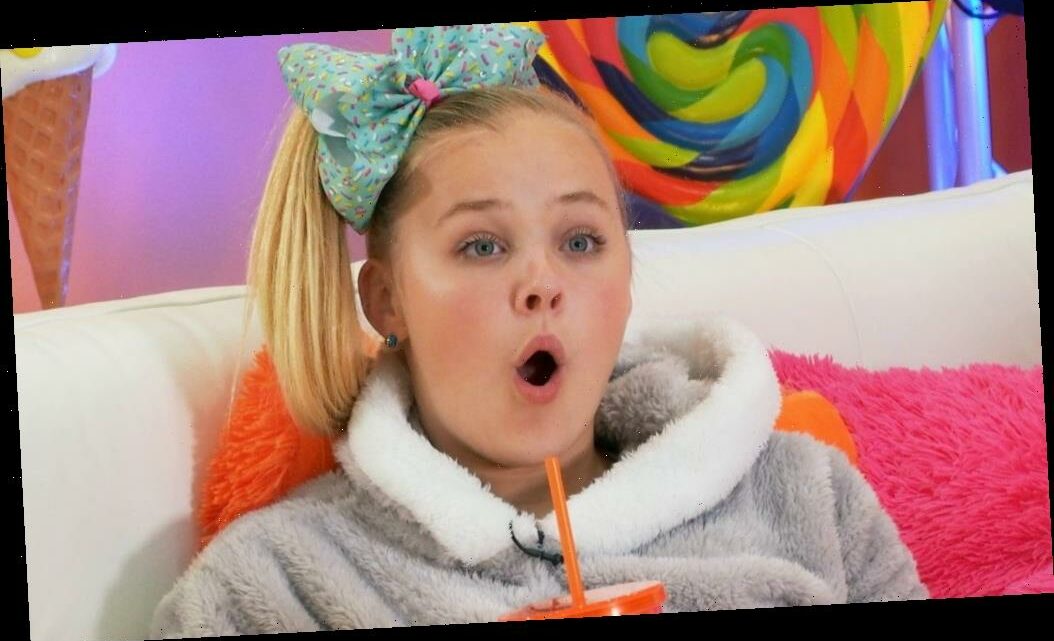 Dance Moms may be long over, but that doesn’t mean that the drama between the former cast members has died down. Just last month, some of the dancers were at odds because of their differing political views. But recently, JoJo Siwa managed to amplify a comment made by Christi Lukasiak, who was one of the mothers on the original cast of Dance Moms.

But how did this drama even begin? Recently, Lukasiak was invited to speak to a bunch of college sororities via Zoom. Some of the college students were allowed to ask the Dance Moms alum questions and one of them asked if she, or her daughter, was still in contact with Gianna Martello. Martello is the former student of Abby Lee Miller and served as the choreographer for the overwhelming majority of the dances on the show. Lukasiak quickly responded that she wasn’t in contact with Martello and that the choreographer wasn’t “nice”.

Naturally, one of the participants recorded Lukasiak’s response and chose to post it on the Internet. While it could’ve easily blown over, Siwa made the decision to respond to the comment, alerting her millions of fans about Lukasiak’s opinion. Taking to her TikTok and Instagram pages, the “Boomerang” singer called Lukasiak’s comment “absolutely the most disgusting, ignorant thing I have heard anybody say.”

“It’s easy, if you don’t have anything nice to say, JUST. DON’T. SAY IT, 🤷🏼‍♀️🤍” Siwa captioned her video on Instagram. While many of Siwa’s fans agreed with her, including some former Dance Moms cast member, critics saw things differently. They questioned why Siwa even felt the need to get involved in the discussion, especially when her time on the show never even overlapped with Lukasiak’s.

Other people noted that this is hardly the first time that Siwa has called out OG members of the Dance Moms cast. The Nickelodeon star has expressed her disappointment that none of the OG members have a relationship with Miller. Furthermore, she called out Brooke Hyland for making a TikTok video of being taken aback when Facebook suggested she add Miller as a friend.

“WHY does JoJo constantly try to pick fights w the Dance Moms OGs?” one person questioned on Reddit. “She went at Brooke for her TikTok, bashes Maddie 24/7, and now is mad at Christi for VOICING HER OPINION?”

Every person on ‘Dance Moms’ had a different experience

“‘I don’t like to get involved in these things’ says the girl who called out Brooke for making a TikTok against Abby and now Christi who probably didn’t know she was being filmed,” another Dance Moms fan penned on Instagram. “Sit down honey Christi knew Gianna before you were even born😆😆”

“Ikr this is the second time she is getting involved with Dance Moms drama that has nothing to do with. I love how she speaks so much about this but not her BFF miss Abby Lee about her racism,” another person wrote in agreement. Clearly, some Dance Moms fans have noticed a pattern of Siwa calling out OG cast members. While the JoJo’s Rockin’ Christmas singer is absolutely entitled to voice her opinion, she should understand that other people, who had different experiences from her, are entitled to the same.