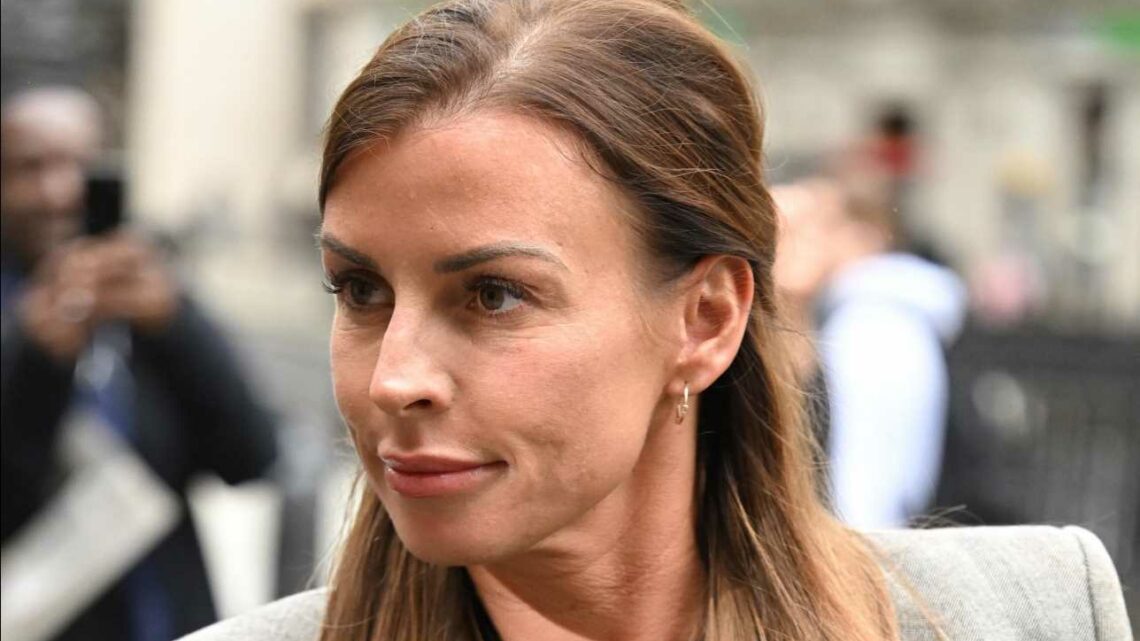 REBEKAH Vardy and Coleen Rooney will find out their fate TOMORROW as the Wagatha Christie verdict is finally delivered.

The warring Wags went head-to-head in an explosive showdown after Coleen accused Rebekah of leaking stories to the press. 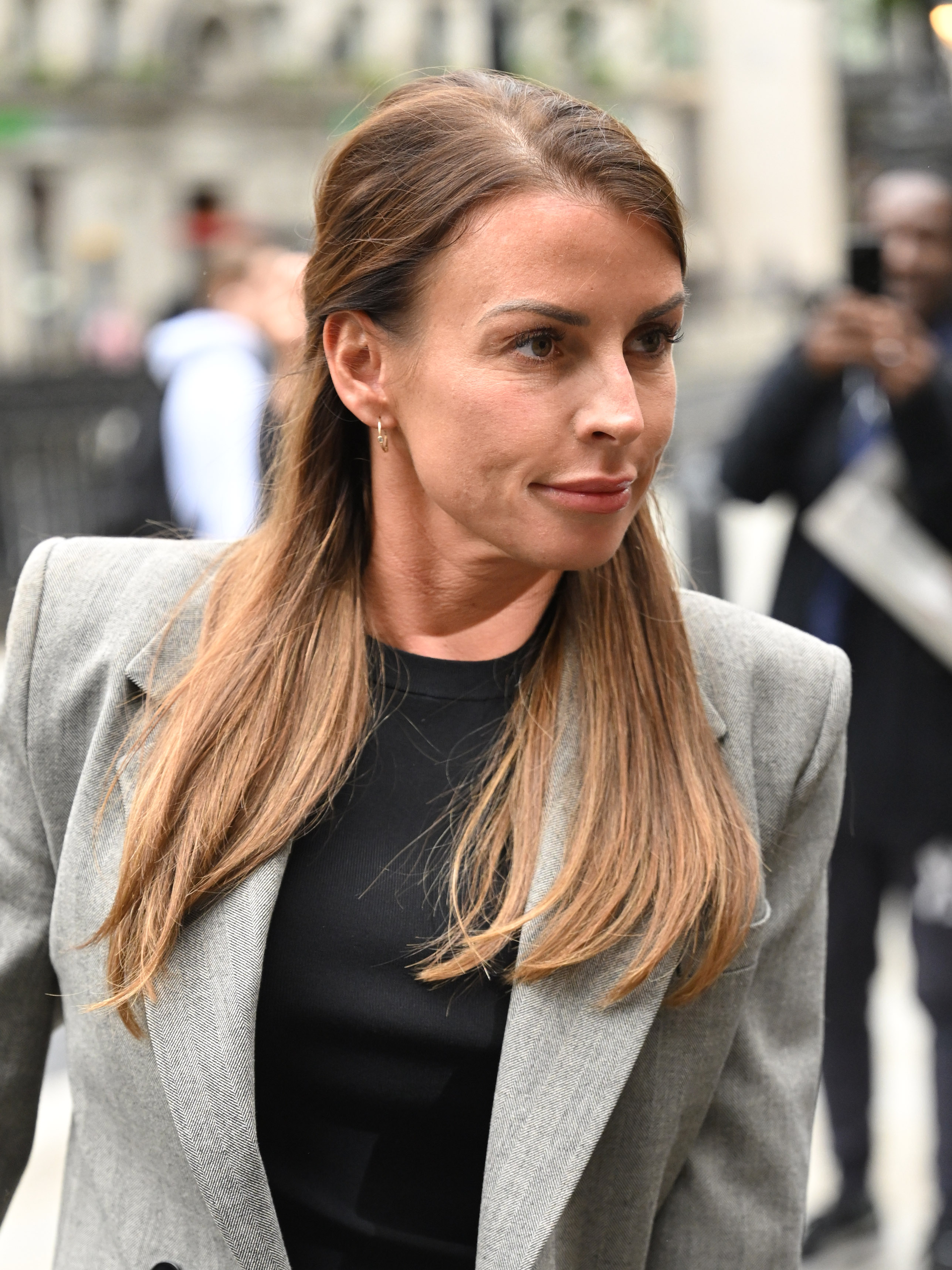 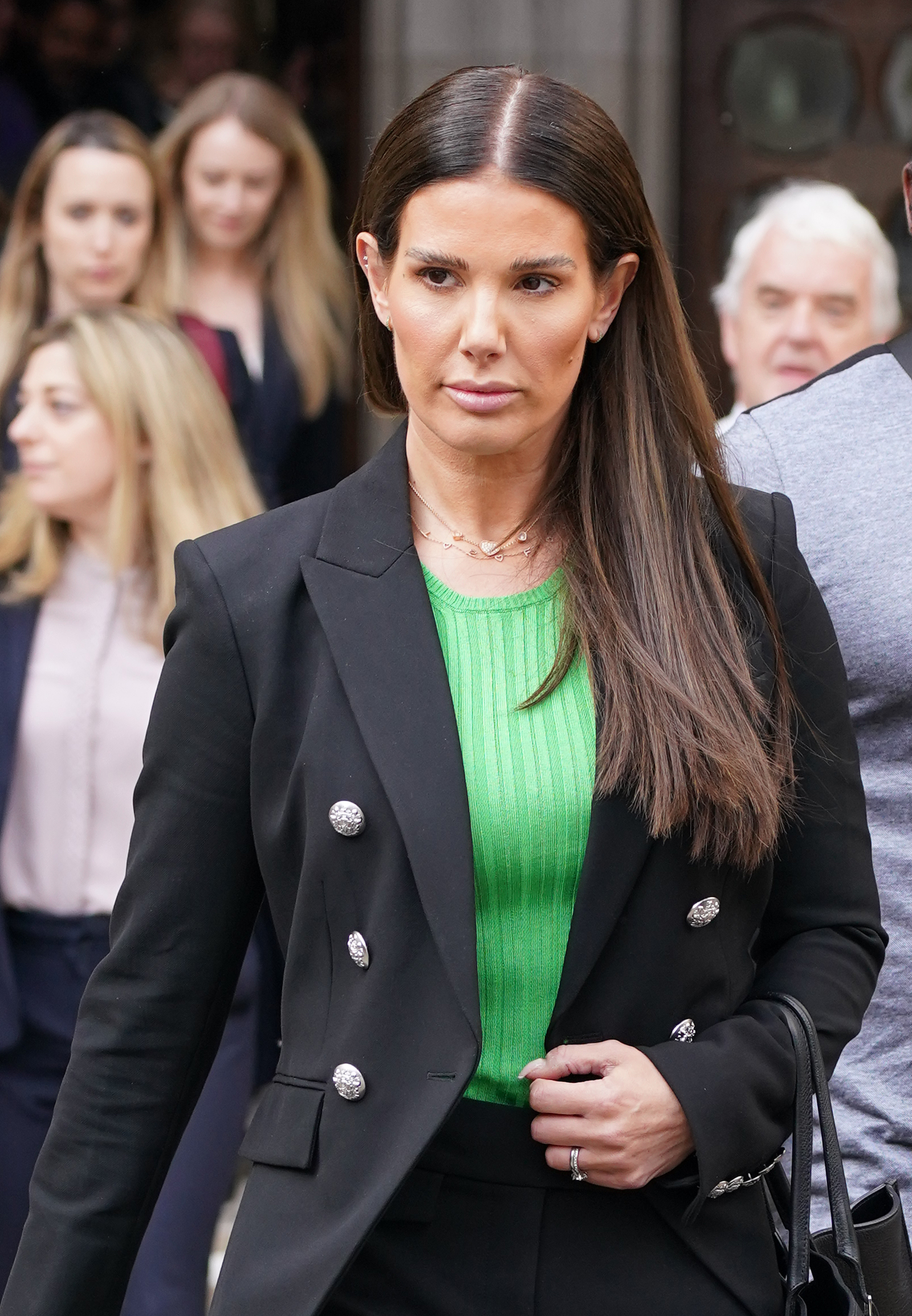 After a two-month wait, top judges will finally reveal who is coming out on top when the ruling is handed down tomorrow at midday.

Whoever loses will be likely be ordered to cover off their rival's extortionate legal costs.

The result will bring an end to the high-profile saga that erupted in October 2019. 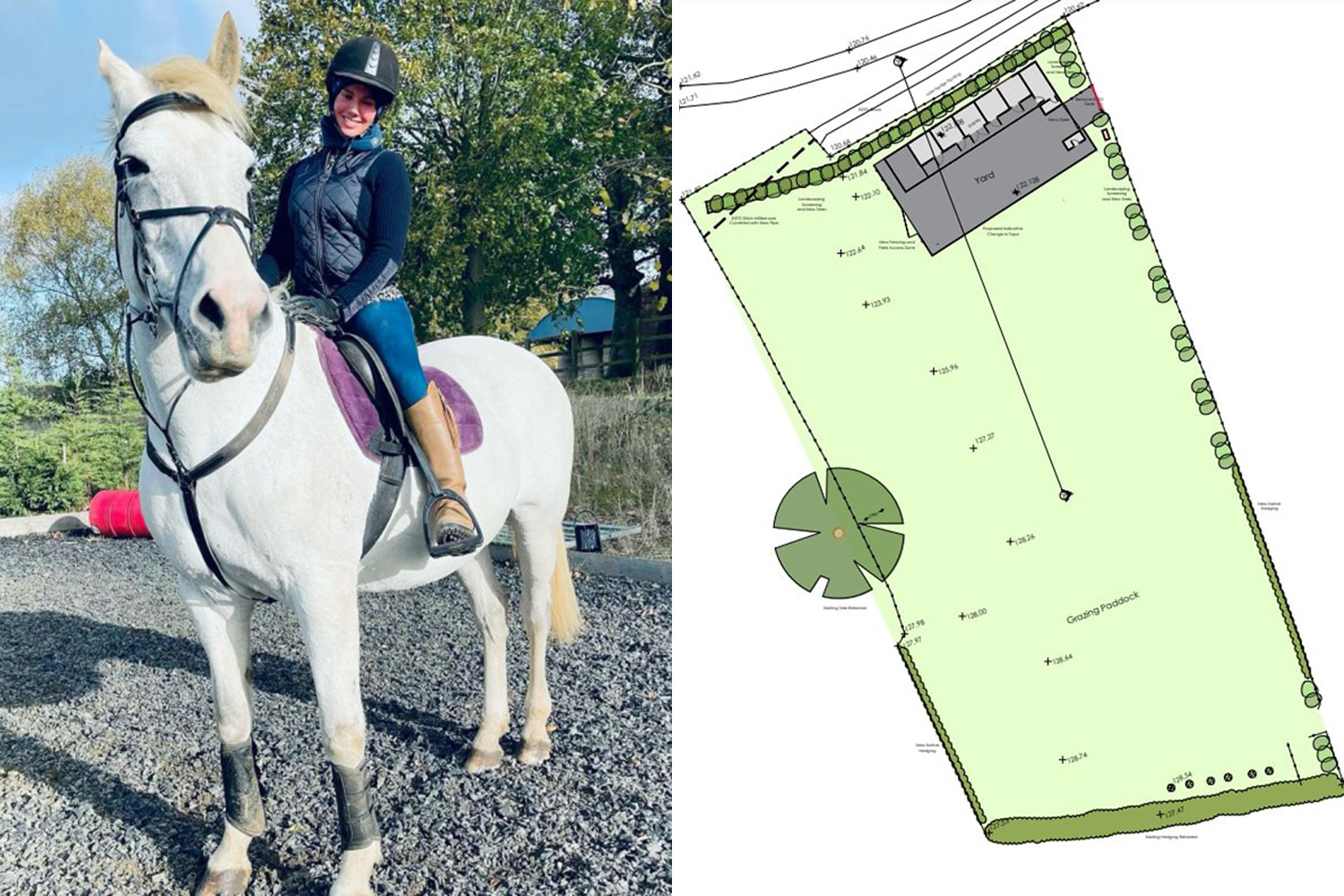 She then said the fake stories had only been viewed by one person, and ended dramatically: “It’s . . . Rebekah Vardy’s account.”

The bombshell case kicked off in spectacular fashion in May as Rebekah, who denied the claims, broke down three times as she took to the stand.

She said she was forced to endure "hurtful and upsetting" abuse from trolls after the Wagatha post went viral.

Rebekah also sobbed as she told how her baby was born in December 2019 – just two months after Coleen's post.

She was accused of lying after denying she set up paparazzi to take pics of Wags during the 2018 World Cup.

Rebekah also claimed she was "distracted" by Gemma Collins "faceplanting" on Dancing on Ice when agent her Caroline Watt admitted in texts she'd tipped off the press about Coleen's 2019 car crash in Washington.

In another bizarre moment, Coleen's barrister David Sherborne confused the mum-of-five when he asked about Miss Watt losing her phone in the North Sea days after she was ordered to turn it over.

The lawyer said: "We know that Miss Watt's phone is now in Davy Jones' Locker, don't we, Mrs Vardy?"

Rebekah, who was clearly baffled, then replied: "I'm sorry, I don't know who Davy Jones is."

As people in the room burst out laughing, the judge explained it's an idiom for the bottom of the sea.

Coleen then tore into Rebekah as she gave evidence after her rival Wag sent "evil" texts branding her a "nasty b***h" and a "c***".

She said the foul-mouthed messages between Rebekah and agent Miss Watt were "uncalled for".

Coleen also dropped another revelation when she admitted her 14-year marriage to Wayne hasn't always been plain sailing.

After the Wags faced off, it was time for their husbands to wade in – sparking a war of words away from the courtroom.

In one of the more sensational claims, Wayne said he was asked to speak to Jamie Vardy about Rebekah back at the 2016 Euros in France.

He said there had been "negative media coverage" and "issues" surrounding Rebekah that were "causing problems and distractions".

But Jamie was quick to rubbish the claims in a hasty statement given outside court.

He said: "Wayne is talking nonsense.

"He must be confused because he never spoke to me about issues concerning Becky's media work at Euro 2016.

"There was nothing to speak about, I know this because I discuss everything with Becky."

It comes after Wayne flew back to the UK from the States where he took a gaffer job at DC United.

The judgment will be handed down by Mrs Justice Steyn at 12pm on Friday. 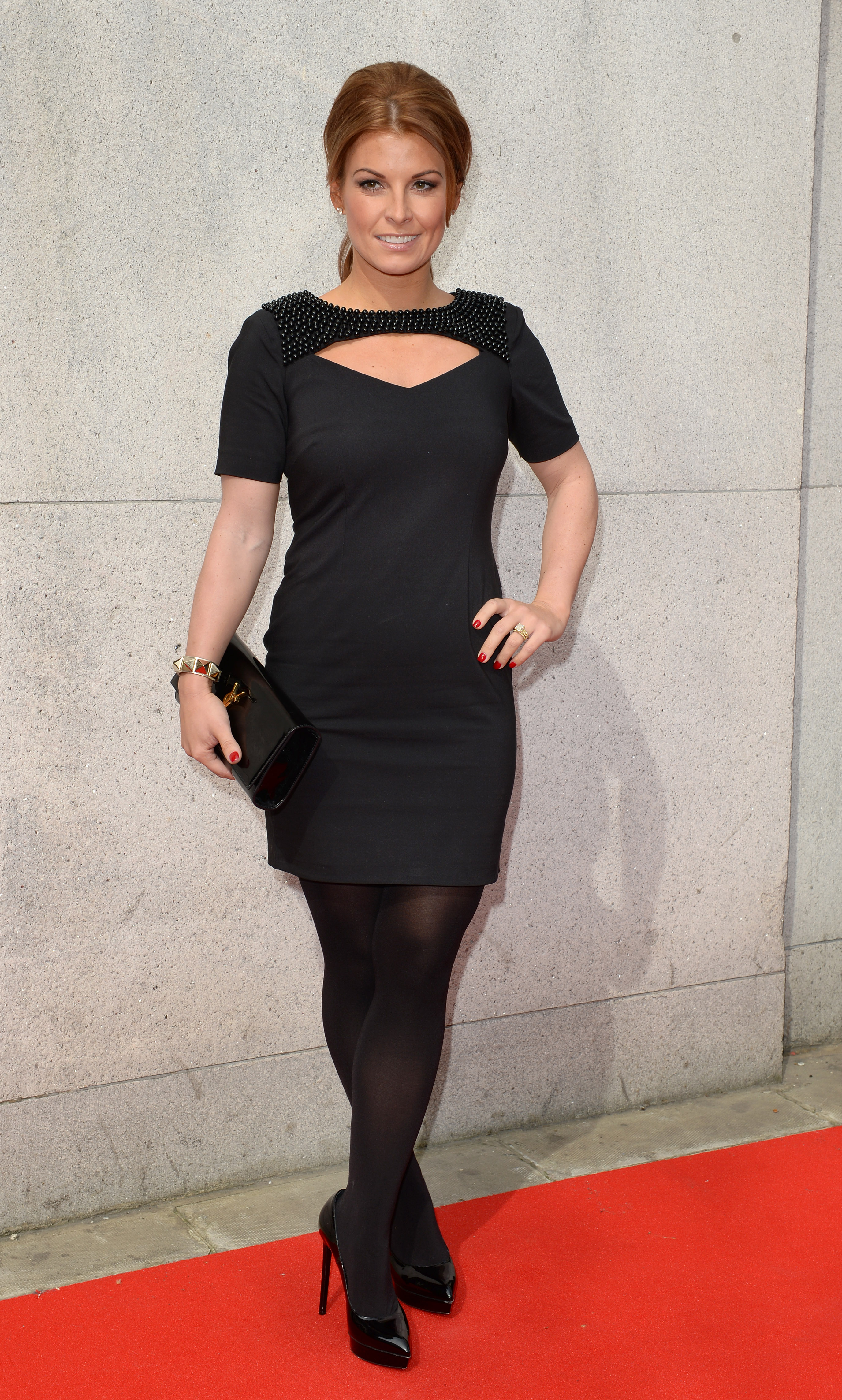 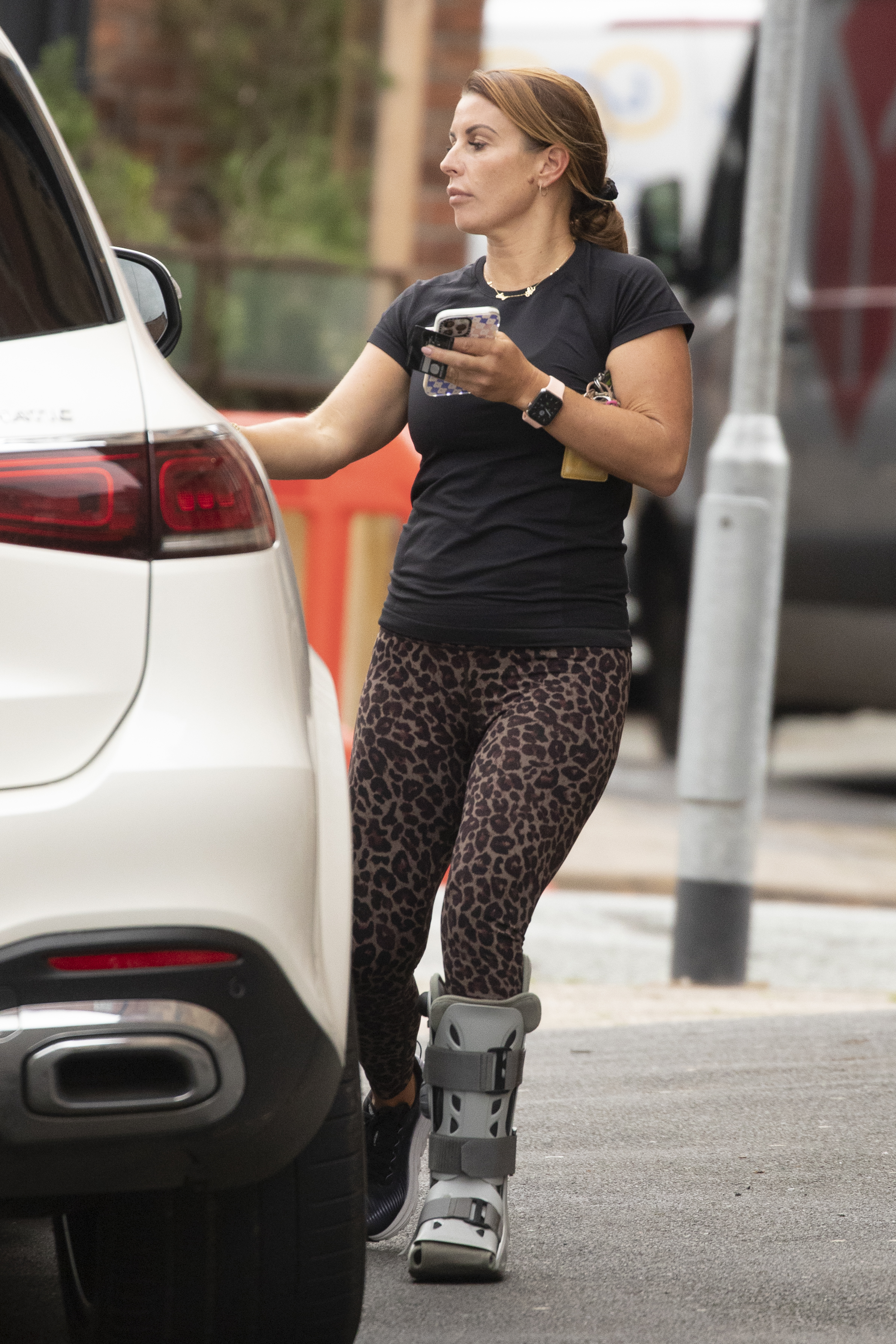 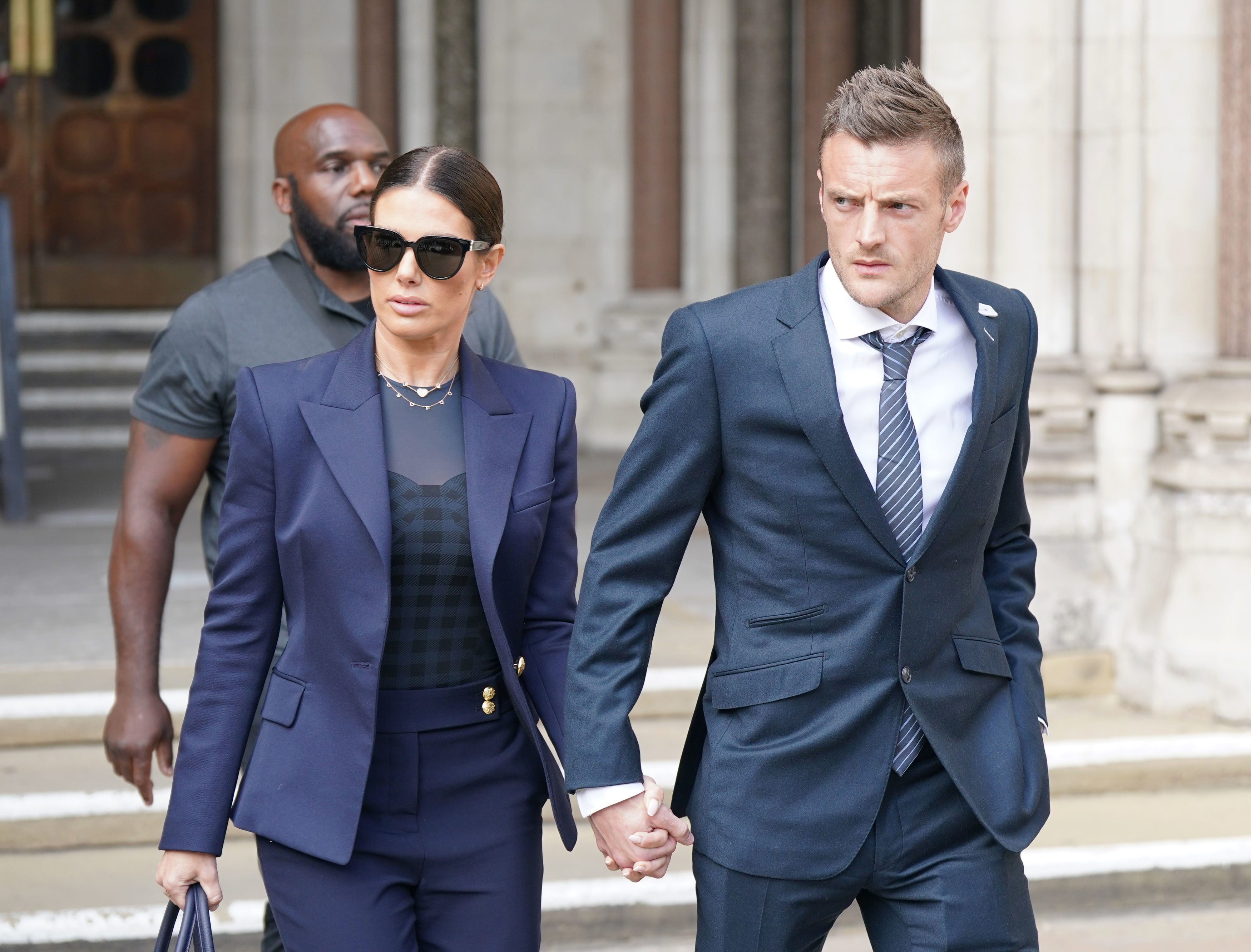 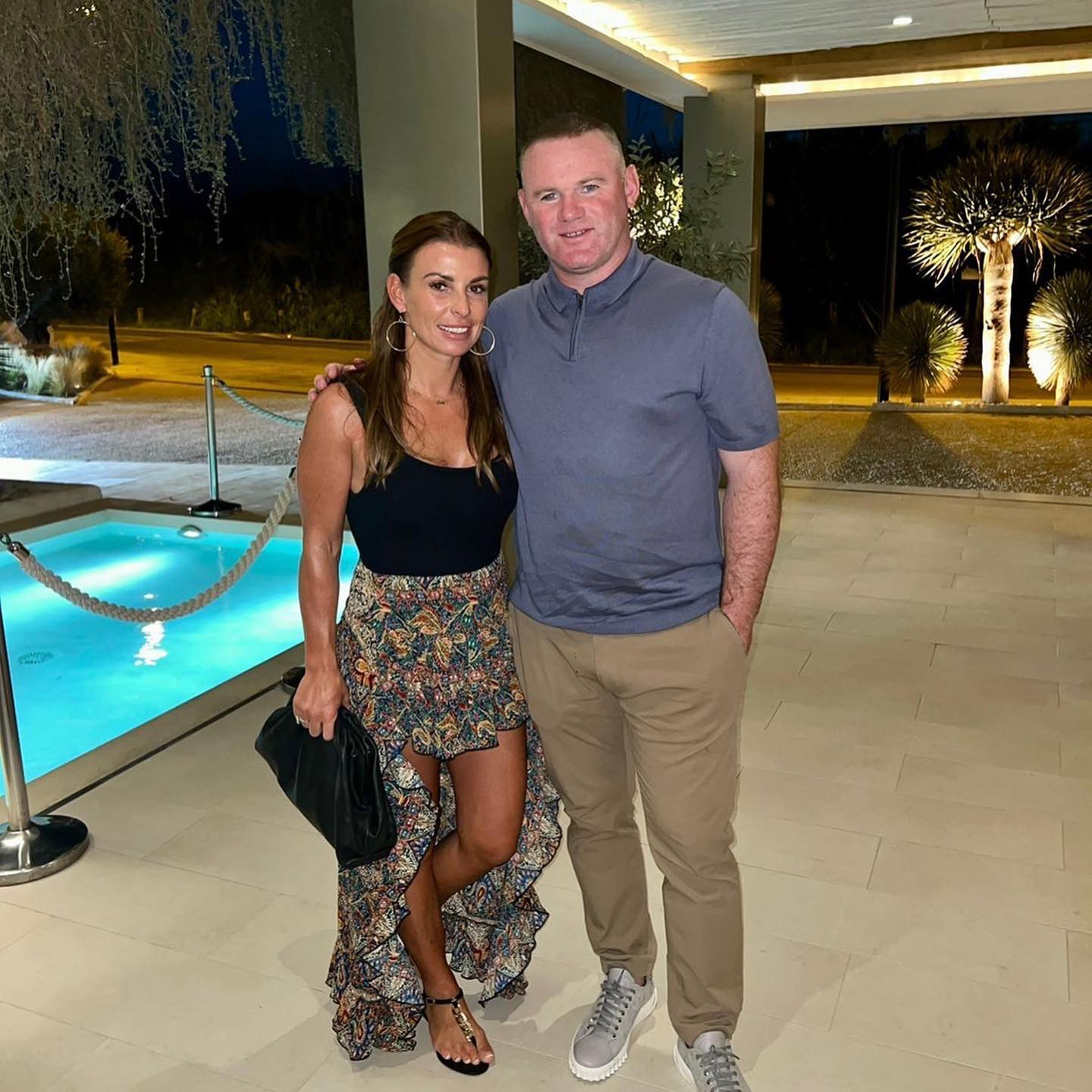