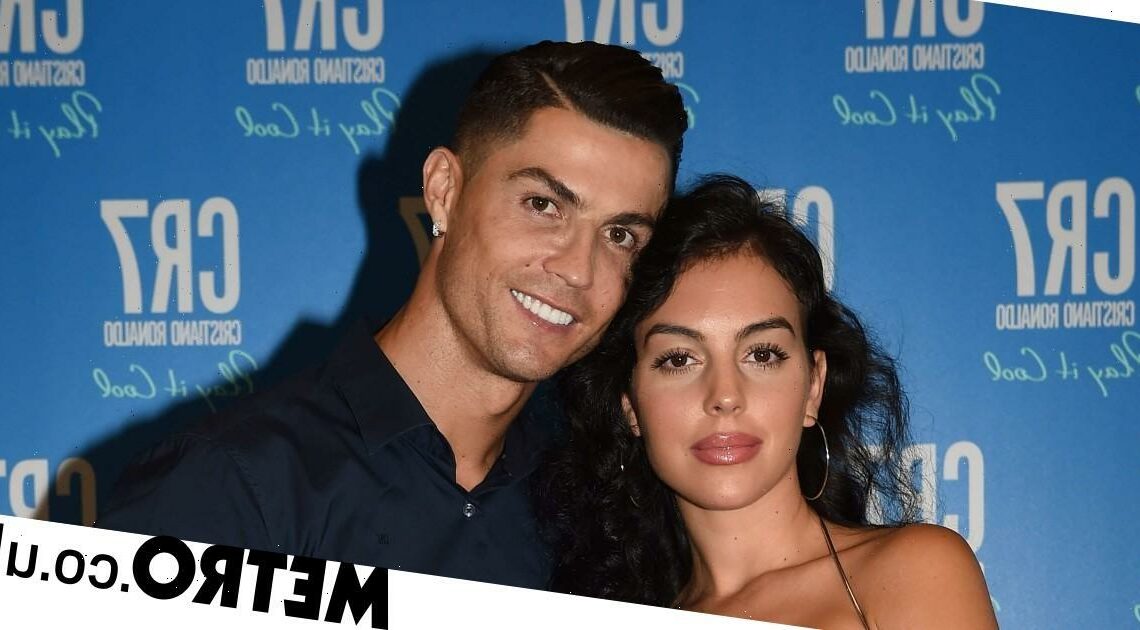 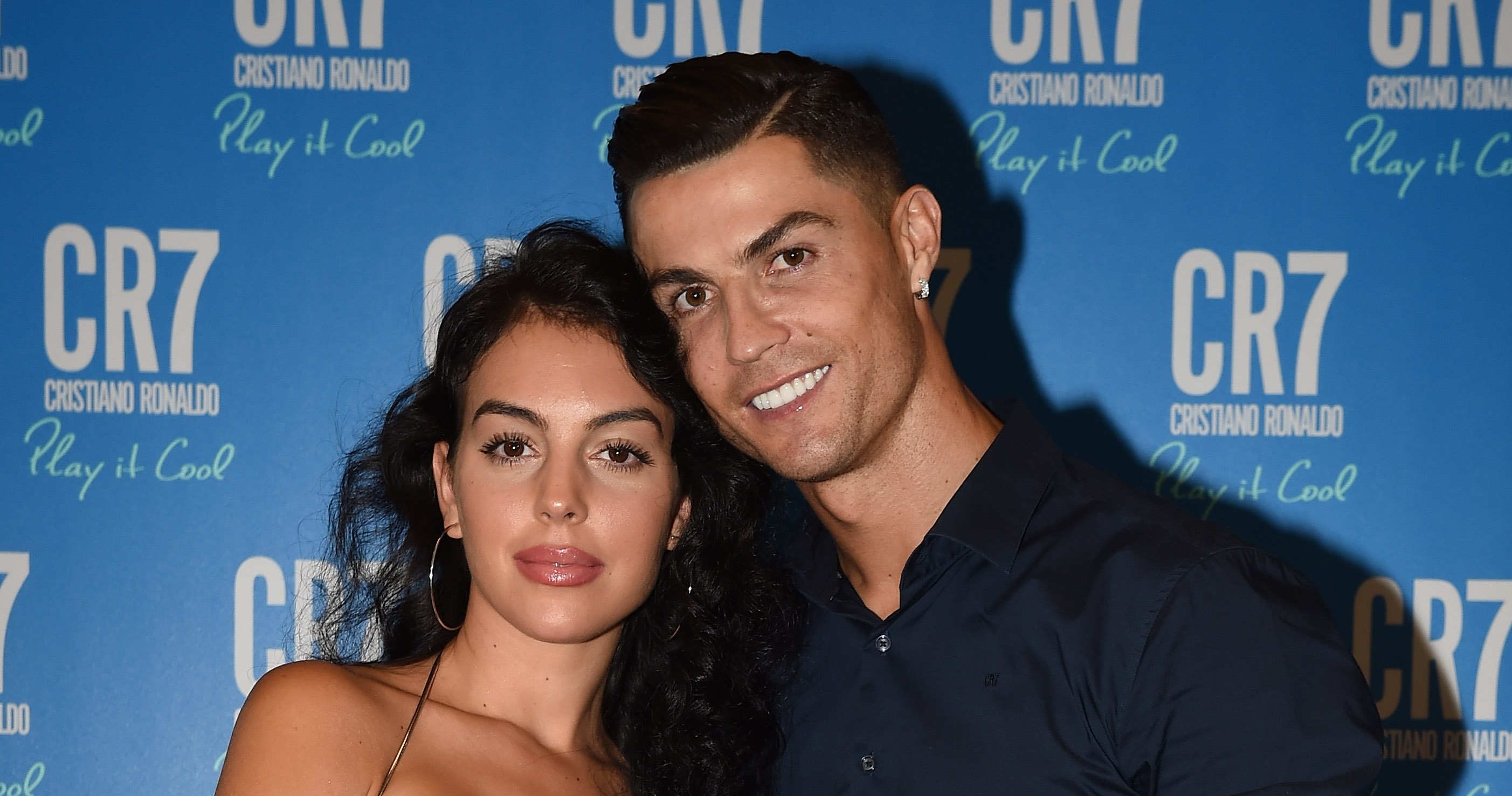 Cristiano Ronaldo and girlfriend Georgina Rodriguez have recalled how they stopped speaking in their early dating days due to a heartbreaking family emergency.

Georgina’s brand new Netflix series, I Am Georgina, dropped on the streaming service on Thursday, and opens with an introduction to her relationship with the Manchester United footballer.

In the episode titled The Day That Changed My Life, the couple share their individual memories of their first meeting at Gucci in Madrid, where Georgina worked as a saleswoman as Cristiano stopped by for a shopping spree with his eldest son Junior.

‘That’s when she got stuck in my head. That’s the honest truth,’ the footballer said.

He revealed: ‘Little by little, we started talking more, and things were progressing naturally, it wasn’t quick, because it took us about two months, and during that time we didn’t really see each other.’

Georgina explained the reason for their brief separation, adding: ‘He had a lot of games, the national team. Then, what happened with my father I was away for a bit, I was sad.’

Her father, Jorge, suffered a stroke in 2016 and died three years later due to ongoing complications.

‘Then one day we met at another event. He was with his friends and his brother, Hugo. And he said, “Gio, do you want to come to dinner?” I said, “At last! The time has come”,’ she added.

The former sales assistant later detailed how their hands brushed during a dinner date, stating: ‘I felt as if those hands had been with me many times before. His hands felt familiar. They fit mine perfectly.’

‘Five years ago, my life changed. Thanks to love, my life is now a dream. Nothing in life has come easy. I know what it is to have nothing and to have everything,’ she said.

Cristiano, 36, described Georgina as ‘the woman of my life’, adding that he is ‘completely in love with her’.

The sports star added: ‘I didn’t think at the beginning that it would be this strong, that I would fall in love with her… I didn’t expect it honestly but after I while I felt like she was the woman of my life.’

Georgina also said: ‘I used to dream of a Prince Charming and today I have one with wonderful kids who give me so much love. Yes, I can say dreams do come true.’

The couple have been going strong ever since and have expanded their brood – in addition to Cristiano’s 11-year-old son Junior, he and Georgina share daughter Alana, four, and twins Eva and Mateo, three.

In October, the pair announced that Georgina is pregnant with twins.

Some of us still have questions about Covid vaccine top-ups. We asked the experts to set the record straight
World News