Home » TV & Movies » Criminal on Netflix release date: When does Criminal start? How many episodes? 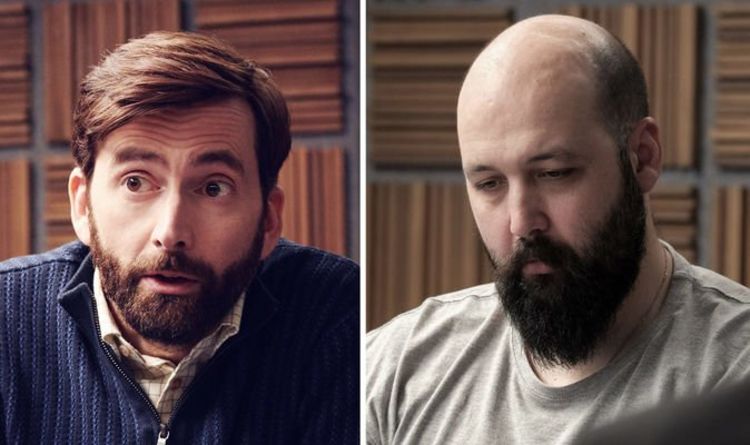 Criminal on Netflix release date: When does Criminal start? How many episodes?

Criminal is a brand-new crime drama developed by George Kay and Jim Field Smith that features actors like David Tennant among its stars. The show is all set in the interrogation rooms as the team work to get a confession out of their suspects. But with an ambitious structure seeing four versions of the show across Europe, here is everything you need to know about the upcoming series.

When does Criminal start on Netflix?

Criminal is a new police drama that is released on Netflix on Friday, September 20.

The anthology series features standalone stories for viewers to get their teeth stuck into.

The show is expected to drop in its entirety at just after midnight PST.

This is because Netflix uploads its weekly original content from its headquarters in California. 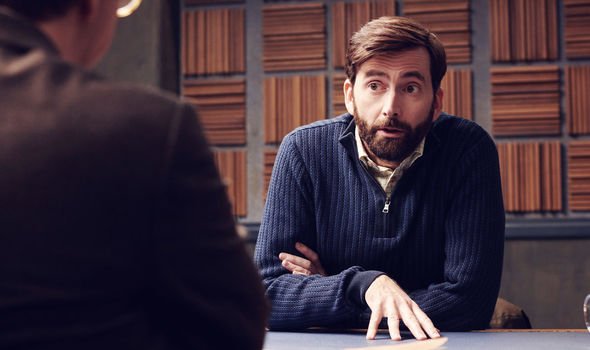 When the series is released where you are is dependent on time difference.

This means that viewers in the UK should expect to see the show at 8am BST on Friday morning.

To be able to watch the new series, viewers will need to be subscribed to the streaming service.

Netflix also gives new users access to a 30-day free trial to be able to view all of the original content created.

After this, there are a number of different options ranging from £5.99 to £11.99 offering varying levels of access. 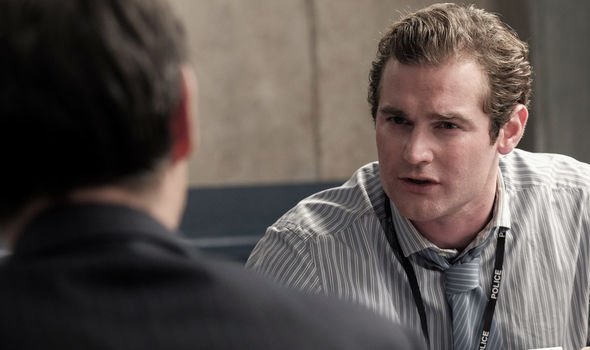 How many episodes are there of Criminal?

There are 12 episodes in total of Criminal, which will all be available on Friday morning.

These are split across four countries – UK, Germany, France and Spain – with three episodes in each of these.

All of the versions are set in the same three rooms in the confines of the police station of the interrogation room, the surveillance room and the corridor linking the two.

However, each version has a different cast, writer and storylines across its episodes. 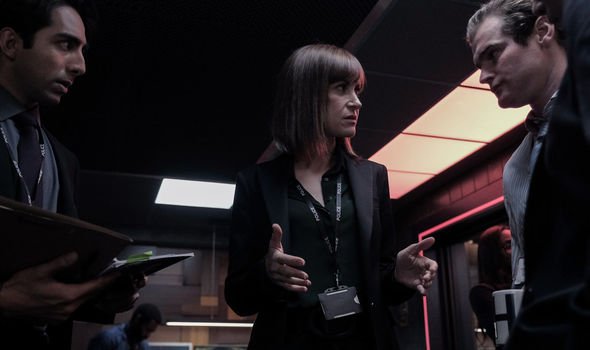 In the UK version, there are three 45 minute episodes that follow three separate cases as the team attempt to get confessions out of their suspects.

Episode one is and stars David Tennant as Dr Edgar Fallon, a man who is suspected as being involved in his step-daughter’s death.

The second episode stars Hayley Attwell in the lead role who is brought in after the poisoning of her sister’s boyfriend.

Finally, the third episode stars Youssef Kerkour as a truck driver suspected of bringing Syrian immigrants into the country. 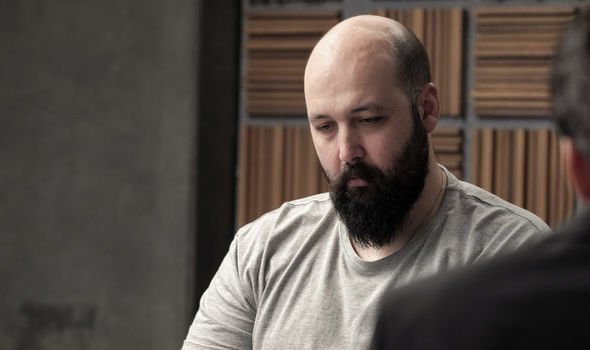 Alongside the lead guest stars, there is also a recurring cast appearing in all three outings, including Katherine Kelly, Lee Ingleby, Nicholas Pinnock and Rochenda Sandall.

According to the official Netflix synopsis: “Criminal is a police procedural with a unique premise: it takes place exclusively within the confines of a police interview suite.

“This stripped down, cat-and-mouse drama will focus on the intense mental conflict between the police officer and the suspect in question.”

Criminal is available to stream on Netflix from September 20.

Lucy Verasamy: ‘I don’t have a car’ ITV weather star speaks out on lifestyle away from TV