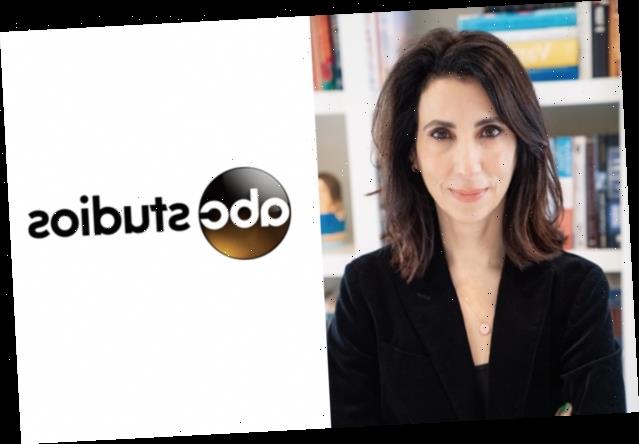 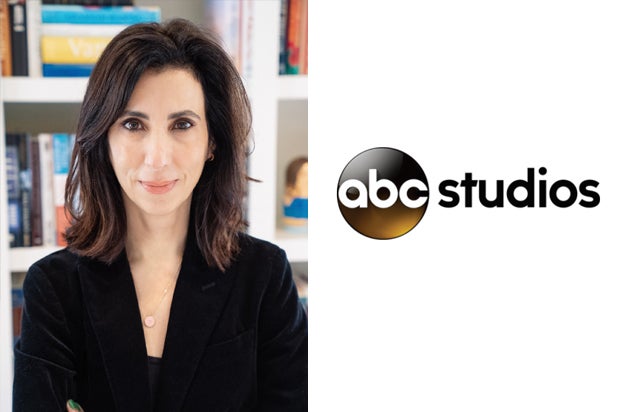 Under the three-year deal, McKenna will develop new TV projects for all platforms via her newly launched production company Lean Machine. In conjunction, Lean Machine has tapped Footprint Features’ Emily Rasenick as director of development.

Brosh McKenna and Lean Machine’s first project is the comedy “Hit,” which has been put into development at Hulu. Co-written and executive produced by Brosh McKenna and “Crazy Ex-Girlfriend” alum Alden Derck, tells the story of a young pop star, struggling to write her debut album, who gets stuck in a songwriting bootcamp organized by the anxious execs at her record label.

Jennifer Kaytin Robinson, of MTV’s “Sweet/Vicious” and the Netflix comedy “Someone Great,” is attached will serve as director and as an executive producer on the series.

“I am so excited to be partnering with ABC Studios,” said Brosh McKenna. “Dana, Jonnie and the whole development team have so much passion for creating unique, quality television. I’m thrilled for the chance to continue working on projects I love. I hope Lean Machine will be a home for material that is character-driven, inclusive, human and which puts writers and writing at the center of the creative process.”

Added ABC Studios President Jonnie Davis, “Aline’s film and TV work is truly unique and exceptional. Anyone who can write for Meryl Streep and Rachel Bloom is someone we want to be in business with, and we can’t wait to see what Aline and Emily have in store for us.”