Home » TV & Movies » 'Counting On': The Duggar Family' Obsession With Gender Extends To the Holidays 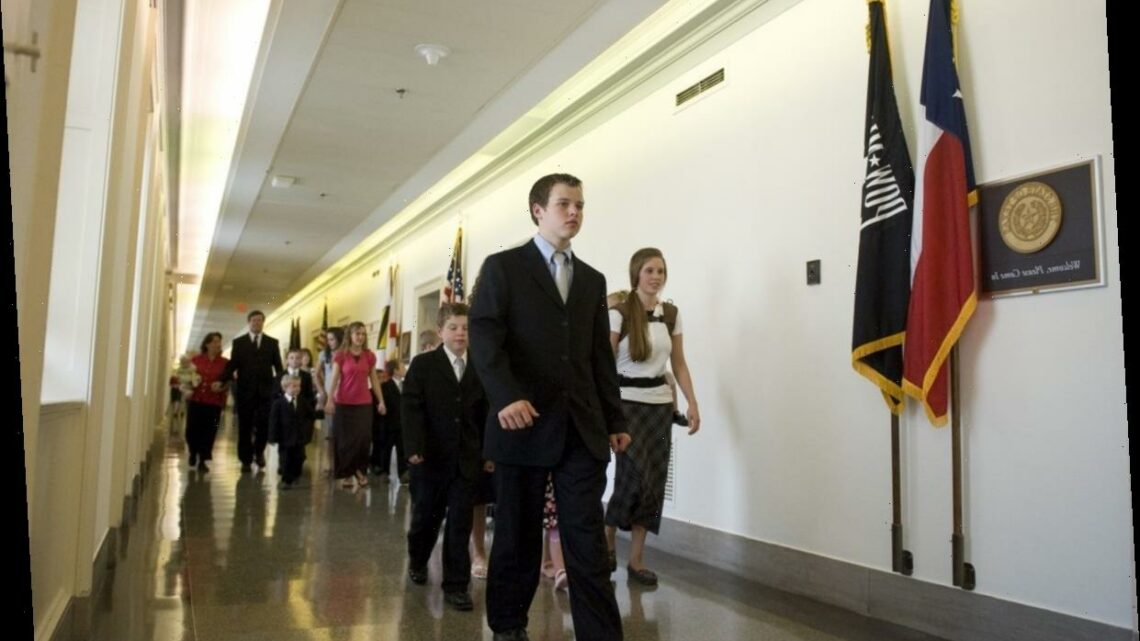 'Counting On': The Duggar Family' Obsession With Gender Extends To the Holidays

The Duggar family became a fixture in the reality TV world in the early 2000s, when TLC featured the family in several specials. From there, the Duggars continued to grow along with their following. The ultra-conservative Christian family wasn’t just unique because of their size. The family adhered to some pretty strict rules for their kids, and strict gender role dynamics were enforced, and they still do. After a recent family admission, though, family critics think they are taking it way too far.

The Duggar family doesn’t believe that anyone, regardless of gender, can be or do anything they want. The supersized family relies on incredibly defined gender roles to keep their home humming. The women in the family, including the youngest girls, only wear skirts and dresses and complete all household tasks, including cooking, cleaning, and childcare. The male family members are expected to provide financially and complete traditionally masculine tasks, like yardwork and construction projects.

While Jim Bob Duggar and Michelle Duggar insist that their children have all enjoyed the defined roles within their family, including chores based on gender. Family followers aren’t entirely convinced. It seems pretty likely that the Duggar kids aren’t really given much choice.

Family critics think they have taken it too far, now that Jill Duggar has revealed how they deal with holiday gift-giving

During a YouTube Q&A, Jill Duggar revealed that the Duggar family doesn’t traditionally approach Christmas gift-giving. Because of the size of the family, they don’t all buy presents for each other. Instead, the family creates a Secret Santa, where each member of the family picks a name and is then tasked with buying gifts for the person they are assigned. That’s not particularly strange. Large families have to get creative when it comes to the holidays.

The Duggar family deviates from the norm with how they separate genders during the holidays, though. Jill revealed that the family is divided into four categories: the big girls, the big boys, the little girls, and the little boys. The younger girls only draw names of other younger girls, while the older boys only participate in a Secret Santa with their similarly aged brothers.

Jill and her husband, Derick Dillard, aren’t following the Duggar family rules in many ways, especially when it comes to their kids. Derick and Jill have opted to send their eldest son, Israel Dillard, to public school, for example. The decision was a massive deviation from Jill’s own educational history. They also don’t follow the family’s dress code rules and appear to share some household chores.

The couple also seems to be encouraging their sons to be themselves. In October 2020, Jill revealed that her youngest child, Sam Dillard, enjoys picking out her earrings. He also likes to help his mother put them in for her. Family critics agree that Jill’s brothers would have never been allowed to participate in such an activity.