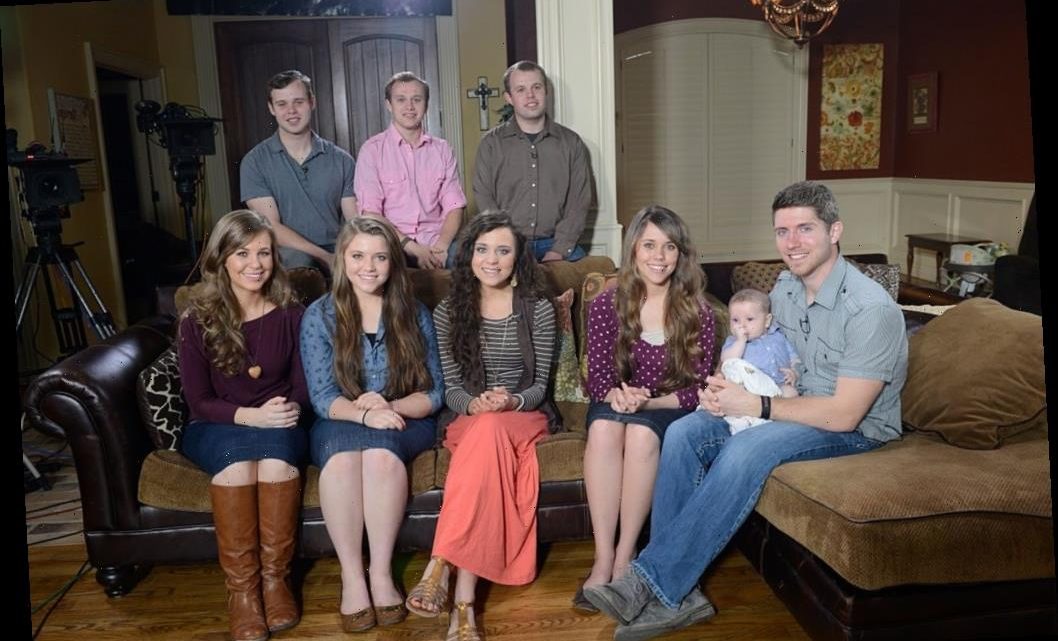 There’s officially a new season of Counting On, and while fans have been keeping up with the Duggars on social media, we can’t wait to see what they’ve been up to in front of the cameras. A recent episode of the show started to explore Jinger Duggar’s decision to move to Los Angeles with Jeremy Duggar. And of course, we also got a few clips of Joy-Anna, Josiah, and John David Duggar, too.

There was plenty of focus on fan-favorite Jessa Duggar and her husband, Ben Seewald as well. And they even got into talking a bit about their view on finances — and it seems they couldn’t agree on how to best spend their money. Here’s what they discussed.

The Duggars grew up with a tight budget

Ben Seewald’s background aside, we know Jessa Duggar grew up with a tight budget due to having 18 siblings and a modest income. Back when 19 Kids and Counting was airing on TLC, Michelle Duggar would even share her money-saving tips with viewers. And these tips ranged from how to save on groceries to how to find affordable clothing.

When it came to feeding her 19 kids, Michelle swore by buying in bulk and capping their monthly grocery bill at $3,000, Romper notes. “We try to buy as healthy as we can; buy whole grain as much as possible. Whole grains are very filling but stretch the dollar,” Michelle noted.

As for clothing, the Duggars famously love thrifting for their clothes — and Jessa and Jinger have even discussed how they make secondhand picks cute while still maintaining modesty. Rarely, family members will go out and splurge on items they can’t find used, however.

It’s unclear whether Ben Seewald works for a living

Jessa doesn’t live under Jim Bob and Michelle’s roof anymore. She and Ben have three young children of their own and seem to abide by the same money-saving principles set by Jessa’s parents.

We know Jessa doesn’t have a job outside of the home, either. None of the Duggar women have completed college, and they believe that the men should be the real moneymakers while the women take care of the children and the home. So, does Ben have a job? It seems it’s unclear. While some sources claimed Ben preaches for money, others say he doesn’t make much of a living at all, which means that the couple’s likely living off of what they make from Counting On.

The good news is that Counting On can bring in quite a lot of money. Per episode, the family can make between $25,000 and $40,000 — though when that’s divided amongst all of the family members involved, it’s a lot less per person.

The two disagreed on finances on ‘Counting On’

On a recent episode of the show, Jessa and Ben talked about their financial situation after being prompted with the question while on a date. “We’re not as organized with our finances as we probably ought to be, that’s something we talk about a lot,” Ben admits. Jessa then adds, “We probably have had some disagreements on finances.”

Jessa continues by saying she prefers to “think frugally” when eating out, whereas Ben likes to enjoy his meals out with fewer limitations. On the other hand, Jessa enjoys buying nice gifts for birthdays or baby showers, and Ben doesn’t spend nearly as much here. “We’ll have different things that we think it’s OK to spend more money on, and so we just have to be patient with one another and talk about these things,” Ben added.

It doesn’t seem like their financial disagreements are anything they can’t work through. And we’re sure Jessa will continue to find thrifty ways to save money, especially when it comes to their kids.

The Hundred Draft: How Twitter reacted to all the big moves
World News