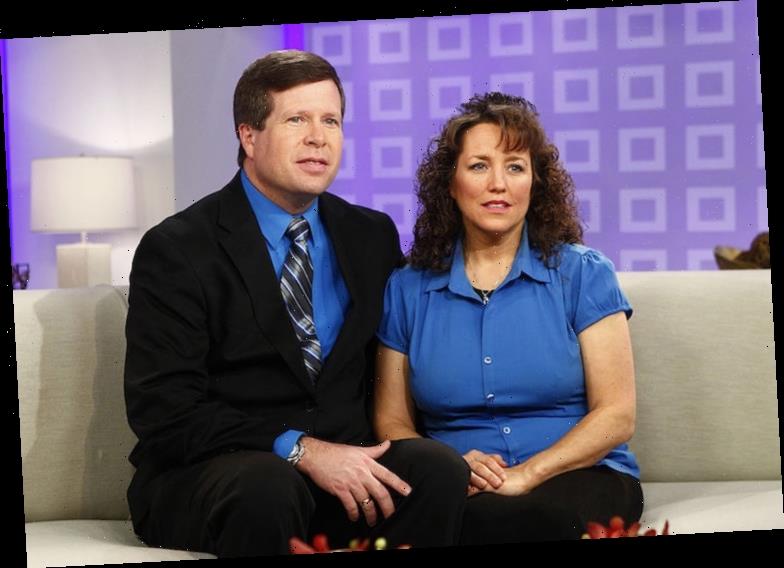 The Duggar family was raised in a way that most people couldnever imagine. Michelleand Jim Bob Duggar, who met when they were teenagers, are Baptists, andthey take their religion very seriously. The two have raised their kids withmany strict rules and values, and the kids grewup extremely sheltered from the modern world.

But Michelle wasn’t always as modest as she is now. In fact, fans can’t believe the life she once lived. 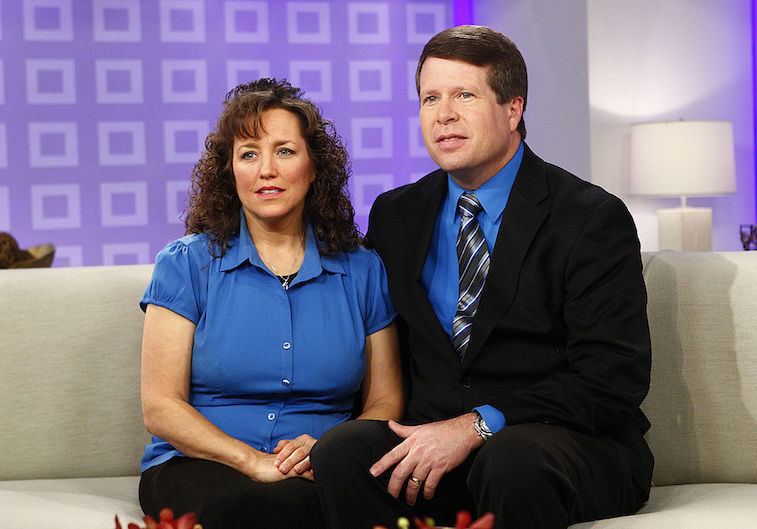 Michelle and Jim Bob’s kids were raised with many rules

The Duggar family is unlike most modern American families.Michelle and Jim Bob had 19 kids after they decided they no longer believed inbirth control, and each of those kids was raised with a very intense set ofrules. The Duggar children could only wear certain clothing and listen tocertain types of music. They did not have televisions in their home, either,and all of them have been homeschooled.

When it comes to dating, the rules only get stricter. The kids are not allowed to date; they can only court (getting to know someone with the intention of marrying them.) There can be no physical intimacy before marriage; the children are only permitted to give side hugs rather than front hugs, and they can’t hold hands until they’re engaged.

We had a wonderful time yesterday enjoying the holiday season with friends and family at Silver Dollar City! ?? We love seeing all the pretty Christmas lights around the park, and watching “The Christmas Carol” production is a family favorite every year!! ??As Tiny Tim says, “God bless us, every one!” ❤️

Michelle was not raised in a religious household

Michelle’s upbringing is far different from the way she’s raising her kids. The Duggar matriarch was not raised in a very religious household. She was able to wear and do whatever she wanted, and she was a public school student who spent many years on the cheerleading team. Michelle once said, in seriousness, that she used to mow her lawn in a bikini before she found God.

When she was a teenager, Michelle met Jim Bob, who introduced her to the Bible and helped her become a born-again Christian. Had she not met Jim Bob, her life would be completely different.

#TBT Can you guess who this player of the week is? ??

She has said she regrets the way she dressed and acted

These days, it’s hard for Michelle to believe she oncedressed and acted the way she did. She has since said she has regrets about herbehavior and the baggage she had as a teenager. But fans still can’t believehow modern Jim Bob’s wife once was.

“When Michelle was [worldly] sinful and actually interesting,” a Reddit user said of a photo of Michelle as a cheerleader. “She looks so normal here,” another user commented. “She’s not only showing knees, but half her thighs!” someone else wrote.

Her kids don’t seem to think they missed out

Though Michelle once lived a free life, her kids don’t seemto wish they had been raised any differently. Michelle has since said that sheregrets her behavior as a young teen, and her daughters have said that theywouldn’t want to be raised any other way.

These days, the Duggar kids are all following in theirparents’ footsteps. Though some are more modern than others (such as JingerDuggar and Jeremy Vuolo) they all still dress and live very modestly.

Can I trust my husband who has been buying Viagra behind my back? – The Sun