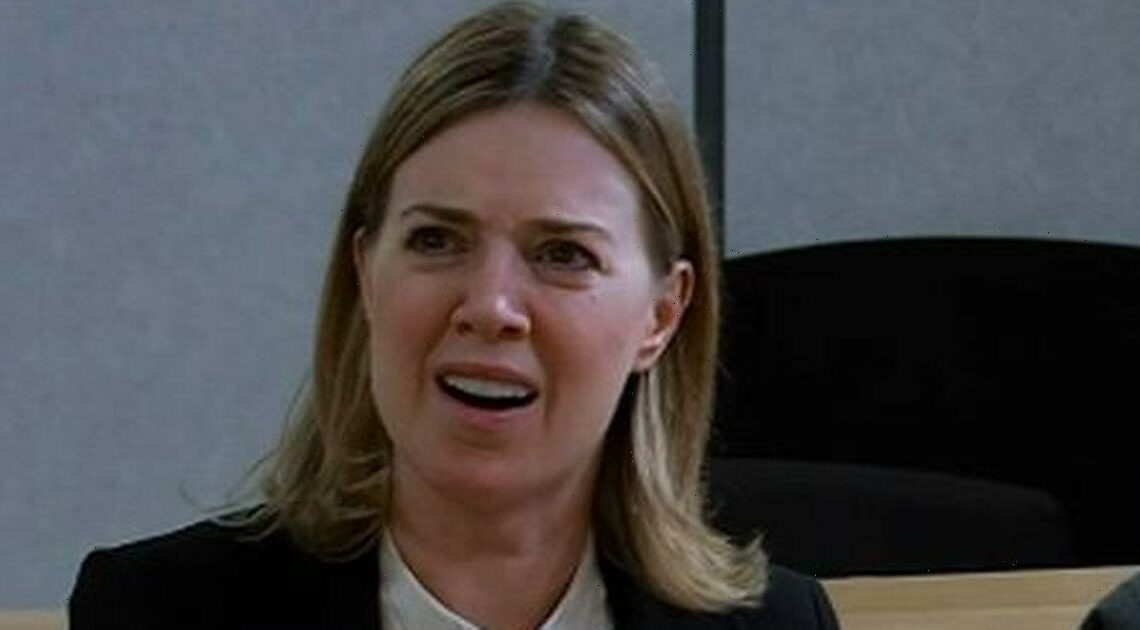 Coronation Street viewers witnessed Abi's breakdown after being left heartbroken after she lost the custody battle for her baby boy, Alfie.

Lawyer dad Imran and his wife Toyah have won custody over the adorable little boy, as Abi was caught mingling with a local drug dealer.

Despite being clean from her harrowing drug addiction, Abi was set up as she was snapped exchanging money with the dealer which was set up by lawyer ex Imran.

Heartbroken Abi has only been granted weekly visitation to see her baby and spends his last day in hospital singing him lullabies and giving him cuddles.

Abi finally snapped, when a nurse asked her if she was excited for Alfie’s discharge day. In the sad scene, Abi fantasises about bringing her baby boy home, telling the nurse how she has decorated his nursery especially.

As she cooed over her baby, the nurse asked: “He’s going home today you must be made up, what colour nursery did you go for?”

Abi said she had gone for yellow and had decorated the room with little elephants, and hand-painted herself. She told the nurse that the room was carpeted, and the carpet was so thick it was like walking on a cloud.

Once the nurse left, Abi burst into tears, telling baby Alfie: “I don’t want to let you go,” as she comes to the realisation, “I’m not gonna.”

She sets about scrambling around the room, packing Alfie’s things. As she grabs her son and heads for the door fuming Toyah bursts in and demands to know: “What do you think you are doing?”

The rival mums exchange an explosive row, which sees them go head to head over little Alfie, who is wrapped up in white and blue blankets.

Toyah reminds Abi if the police are called she will never see her son again, and Abi eventually sets the baby back in his cot and calmly walks away.

The day marked the anniversary of her eldest son’s death, Seb, who was beaten to death by thugs exactly a year prior to Abi losing Alfie.

Twitter users were heartbroken for Abi, took to express their upset. One user wrote: “Toyah is just a baby snatcher! Always has been! Give the baby to Abi! #coronationstreet.”

Another wrote: “Toyah and Imran will end up divorced and child less and Alfie will go to his mom, just behave Abi when you do get him #coronationstreet.”

A third tweeted: “I really hope this storyline is leading up to Toyah turning against Imran because it’s doing my head in now Alfie deserves better #Corrie.”

Security guards, swastikas and vandals on the previously sedate streets of Kooyong