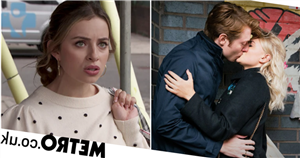 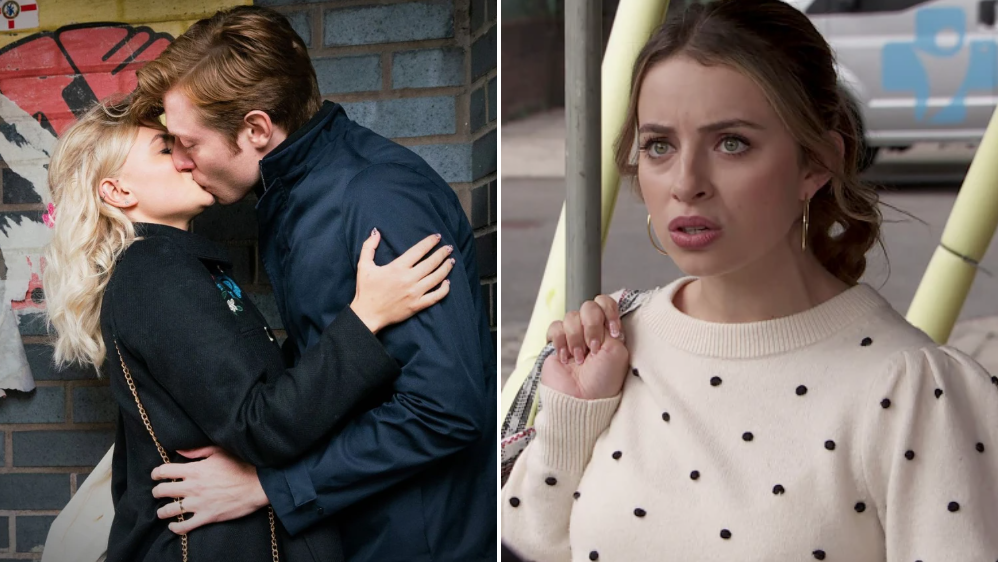 Daniel Osbourne’s romantic past looks set to come between him and current girlfriend Daisy Midgeley (Charlotte Jordan) in Coronation Street, as Rob Mallard has admitted that there is jealousy of his ex Bethany Platt (Lucy Fallon).

Daniel dated Bethany following the death of his wife Sinead, but when things got intense, they decided that things weren’t going to work out, and Bethany moved away to pursue a writing career.

It seems to have paid off as Daniel soon comes across an article written by his former lover.

But when mention of Bethany crops up, and seems to inspire Daniel’s own ambition somewhat, already troubled Daisy seems put out.

‘She’s very typically jealous, she never met Bethany, so she’s only got the Bethany that exists in her head, who will have 10x better everything than she could ever offer because she’s never met her,’ Rob explained.

‘It’s almost this fictional figure that she’s competing with and that triggers some of Daisy’s behaviour.’

However, the actor is quick to rule out any indication that Daisy has anything to worry about.

‘Daniel doesn’t have a wandering eye, his values are very much focussed around family,’ he confirmed.

He did add though, that Bethany provides him with a bit of a revelation around his own life.

‘In terms of his professional ambition it’s a wakeup call, seeing someone he viewed as a peer doing something he wanted to do almost makes him feel like he’s been left behind,’ Rob mused.

‘She was someone he almost mentored, so seeing her go on to do it and him not be doing it makes him take stock of where he’s at and what he’s been doing with his life since he stopped teaching, which isn’t very much. I

‘t sets off a competitive edge in him, where he thinks if she can do it then so can I.’

Soon, Daniel’s ambitions pale into insignificance when he and Daisy face a much more terrifying test, as Daisy finds a lump and fears it could be cancer.

Rather than supporting her, Daniel is thrown into a spiral, fearing that history will repeat after losing Sinead. His first thought it ‘not again’, admitted Rob.

‘t’s his worst nightmare that it would either happen to him or someone else that he cares about,’ the actor sighed.

‘Then doubly worse this is someone that Bertie is growing closer to, a second chance of a mother figure for him and yet again this woman he loves might be struck down with cancer.

‘It triggers all of the possible responses you might expect. It’s quite a selfish response, you think I’ve been through this once and I can’t do it again because you know what’s going to happen, you know what each of you are going to go through.

As Daniel spirals out of control, will Daisy be left unsupported? And will this tear them apart?